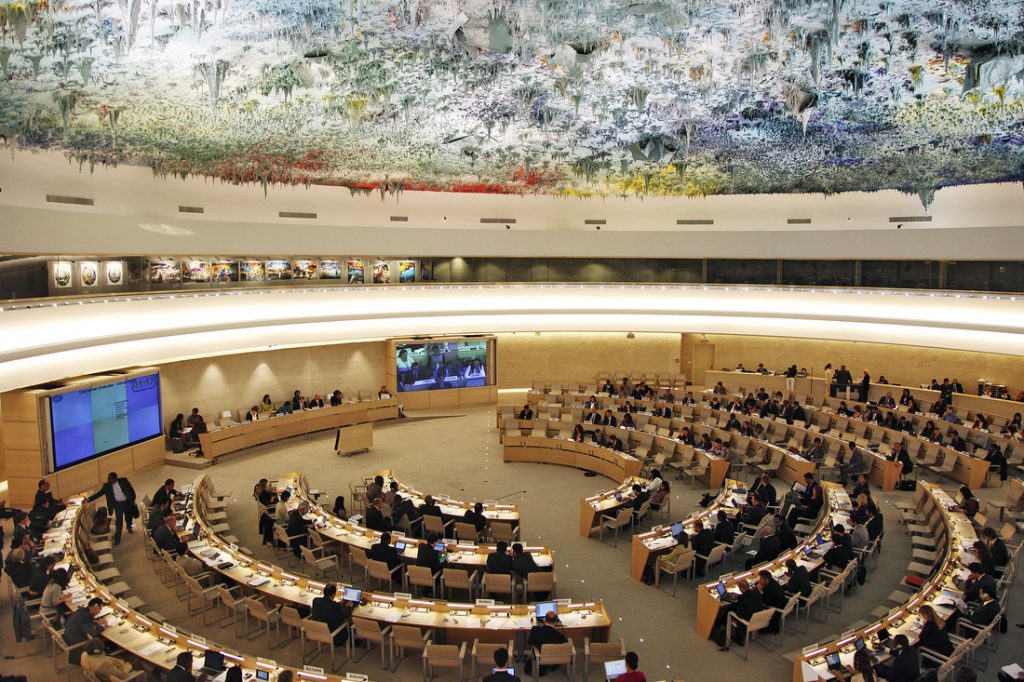 The United Nations Human Rights Committee has called on Hungary to crack down on hate speech by politicians against minorities, particularly the Roma and Muslims.

In its findings on Hungary’s civil and political rights record, the committee urged Hungary to scrap a law that would empower the police to expel illegal entrants without giving them the opportunity to submit asylum applications. It also urged the government to reject the “Stop Soros” bill which would give the interior minister the power to ban NGOs aiding migrants that are deemed national security risks.

The committee voiced concern over what it saw as “the prevalence of hate crimes and … hate speech in political discourse, the media and on the Internet targeting minorities, notably Roma, Muslim, migrants and refugees, including in the context of government-sponsored campaigns”.

“The committee has clearly sided with [US billionaire] George Soros and the migrants against the Hungarian people,” Szijjártó said in a statement. The minister called it “unacceptable” that the committee considered the rights of migrants more important than Hungarians’ right to security. The Orbán government will not give in to any attempt to put pressure on Hungary, Szijjártó said.

“We will not take in migrants; we will keep Hungary Hungarian.”

He said that at stake in Sunday’s election would be whether Hungary would have a government that “fights for the safety of the Hungarian people against the pro-migration forces” or one that “gives up this fight”. Szijjártó insisted that the opposition parties – like the UN Human Rights Committee – were controlled by Soros.