UN Regional Counter-terrorism Centre to Open in Budapest in February 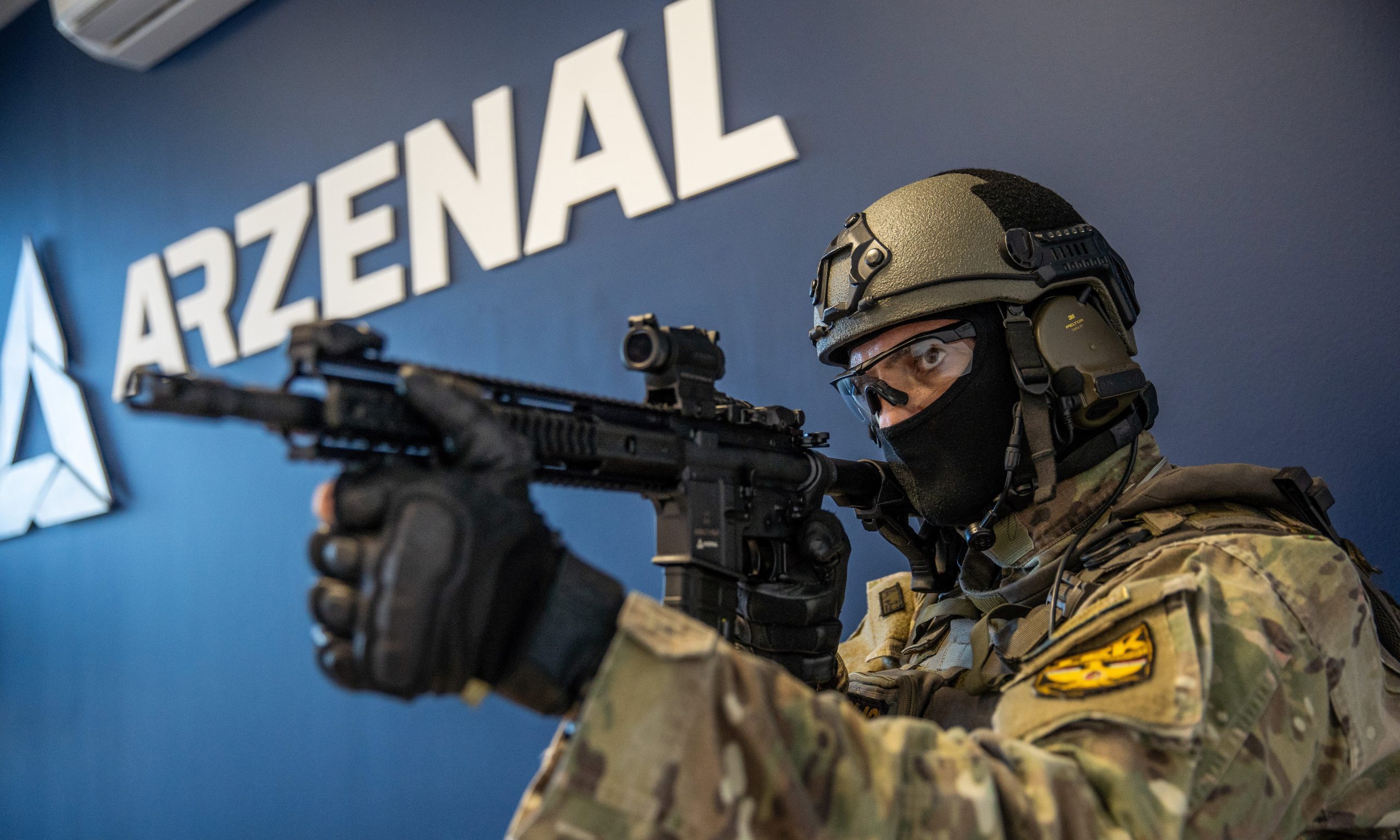 Szijjártó made the announcement after holding a video conference with Vladimir Ivanovich Voronkov, first Under-Secretary for the UN Counter-Terrorism Office.

Szijjártó said he had reaffirmed to Voronkov Hungary’s dedication to contributing to the success of international counter-terrorism efforts.

“Hungary is taking part in the UN counter-terrorism efforts not only in words but also in actions,” he added.

Preparations have already started for setting up the UN’s first regional counter-terrorism centre and the Budapest office will open in mid-February next year, with 12 Hungarian and international officials, he said.

Hungary calls for support for the UN counter-terrorism efforts to be made part of the organisation’s normal budget, he said.

Szijjártó added that there were few more important issues, next to coordinating health activities and the fight against the pandemic.

The threat of terrorism is increasingly severe in Europe and it is closely connected to illegal migration, he said.

“The more migration waves get out of control, the greater the threat of terrorism will become,” he added.