For the 25th time, the Population Division of the Department of Economic and Social Affairs of the United Nations Secretariat prepared its population estimates and projections in the 2017 Revision of World Population. According to their results, Eastern Europe is projected to shrink dramatically over the next few decades.

They published the main results in Excel files displaying key demographic indicators for each development group, income group, region, subregion and country or area for selected periods or dates from 1950-2100. Research shows that almost all of the top 10 countries with the fastest shrinking populations are from the Eastern European region (Bulgaria, Latvia, Moldova, Ukraine, Croatia, Lithuania, Romania, Serbia, Poland and Hungary among them). These countries are estimated to see population shrink by more than 15% by 2050.

Tomas Sobotka, lead researcher at the Wittgenstein Centre, said that Eastern and Central-European post-communist countries are heading towards “a major ethnographic decline”, which some of them have already experienced in the last few decades, as more than 10 countries have shrunk by more than 10 per cent since 1989. In Hungary, the world’s tenth fastest shrinking country, the population is expected to drop 15 per cent, from 9.7 million in 2017 to 8.3 million in 2050. 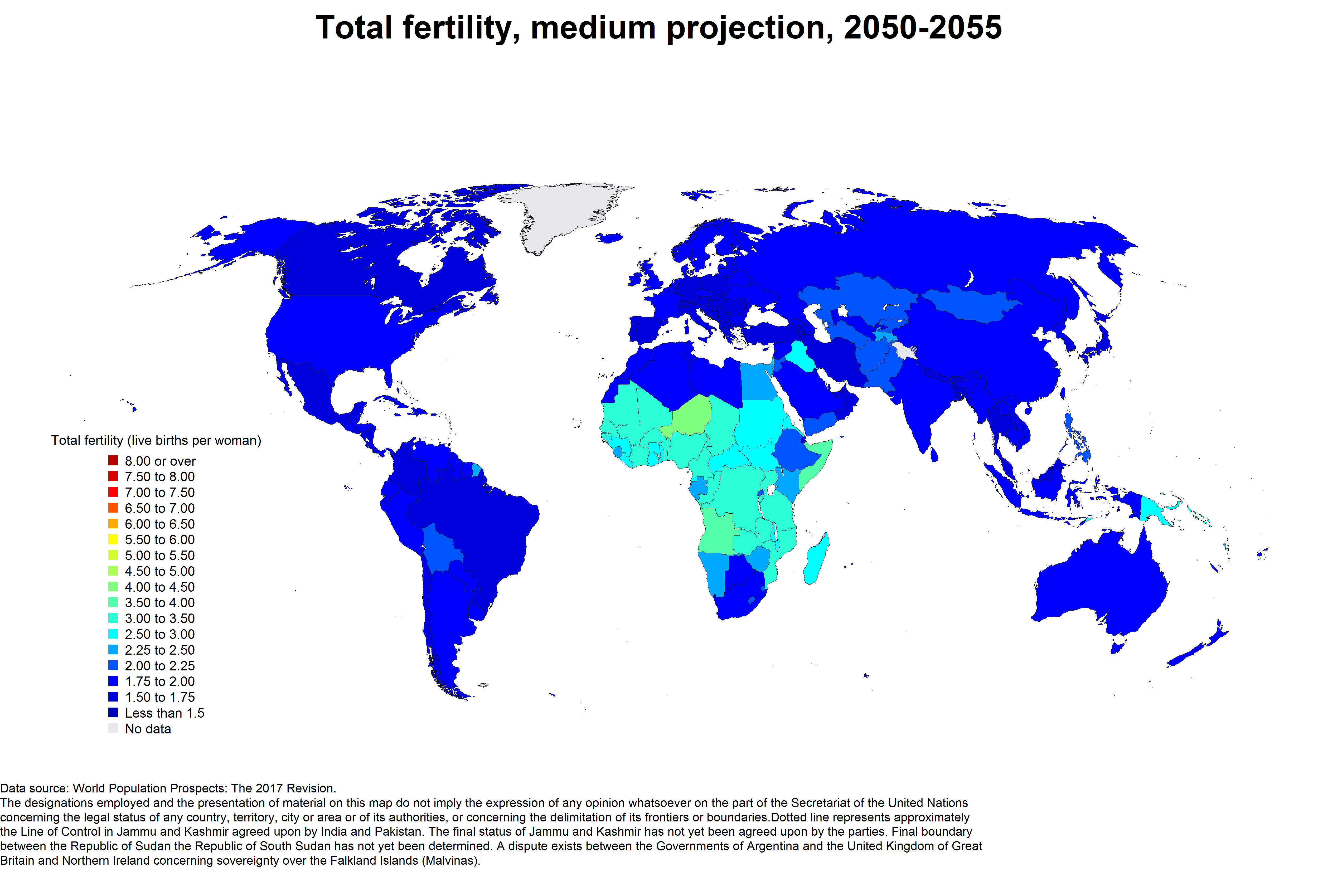 According to Sobotka, the population loss is affected mainly by three factors:

While other parts of Europe, mainly Western countries, attracted a large number of immigrants, Eastern countries are struggling with low birth rates and out-migration.

In the last few years, the growth in Europe’s population was the result of immigration. While the number of births and deaths were equal at 5.1 million each, net migration boosted the population by 1.5 million. Looking at these figures, taking in more migrants might seem like an demographically good solution to Eastern Europe’s population decline, but some experts argue that the reality of the problem itself is far more complex than it may at first appear.

In a recent interview, Hungary Today talked about this issue with Dr. Pál Demény who argued “that the population problems of developing countries will not be solved by emigration, because only a small fraction of the population might conceivably leave, while the capacity of countries receiving immigrants to accept them is finite.”

According to many critics, the EU’s attempt to fairly resettle migrants across the bloc has failed; in 2015, the EU pledged to resettle 160,000 migrants, but as of August 2017, only 25,000 were actually moved. Earlier this month, leaders of Hungary and Poland (two countries that have both seen EU infringement procedures launched against them in the recent past) have described the EU’s migration policy as a failure.

Despite its consistent rhetoric regarding the bloc’s migration policies, Hungary’s ruling Fidesz party has recently found itself embroiled in controversy following revelations that the Orbán government had quietly granted asylum to about 1,300 refugees last year. This has caused a huge stir in Hungarian domestic politics due to the fact that this seemingly undercuts the Orbán government’s longstanding rhetoric regarding the “dangers” of migrants, as the number of refugees accepted almost exactly matches the number that Hungary would have been required to take under the EU’s quota scheme. 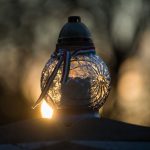