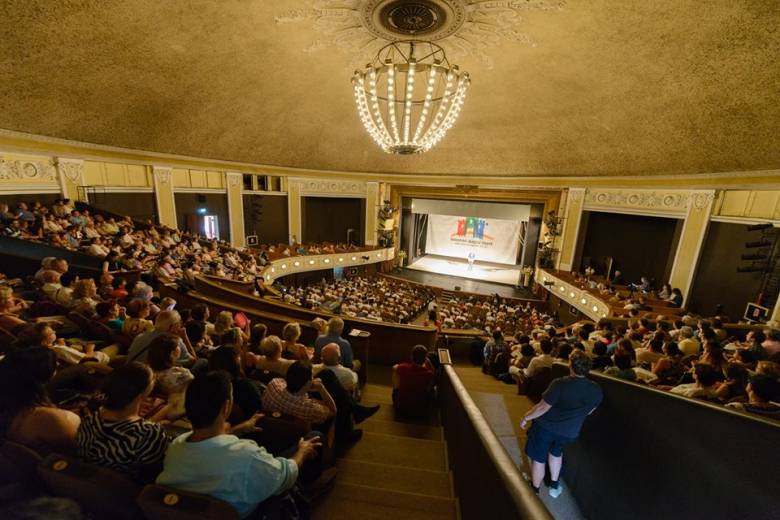 László Kövér, the current Speaker of the Hungarian Parliament, recently attended the opening of the Hungarian festival in Kolozsvár (Cluj Napoca, Romania). In his opening speech the Speaker discussed minority issues, claiming that “The ultimate winners will always be those with the stronger identity and faith rather than those with stronger weapons or louder lies”.

Central and eastern Europe and the Carpathian Basin can become a driving force of Europe’s renewal if they reach beyond their 20th-century aspirations for national supremacy and exclusivity, Kövér said. Countries in the central European and Carpathian region should realise that their own interests can be enforced without hurting, but indeed strengthening, the interests of their neighbours, he added. 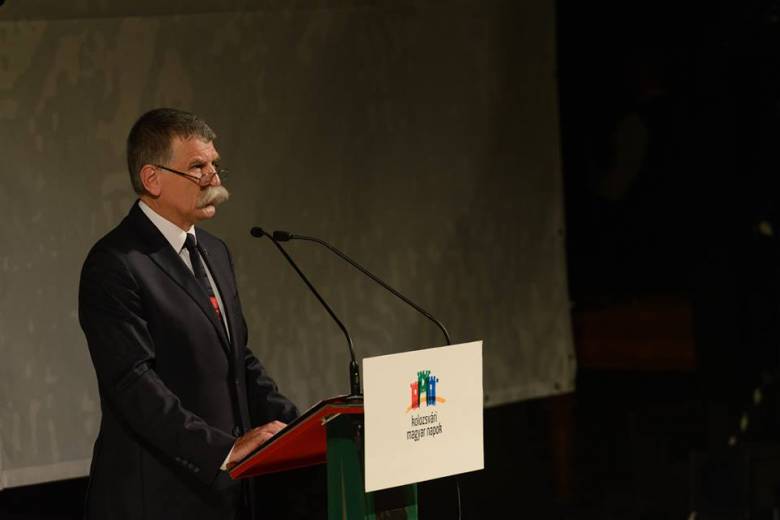 “We Hungarians, wish all our neighbours the same as we wish ourselves: to be a strong, sovereign and cooperative nation-state based on equal respect for the dignity of all their ethnic minorities rather than on national exclusivity, one which protects the identity of not only its majority but its minorities, too; one which can ensure that all its indigenous communities can stay and prosper in their homeland despite any external, global counter interests”, Kövér said.

The House speaker insisted that the problems of ethnic minorities can only be resolved through a cooperation of European nation-states rather than through “open societies without an identity”. “The fact that it could not be achieved during the past century will not exclude the possibility of achieving that in the future,” he added. 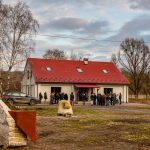