Ukranian Secret Service: EU Funds from Hungary Could Be a Threat to the Ukrainian Integrity 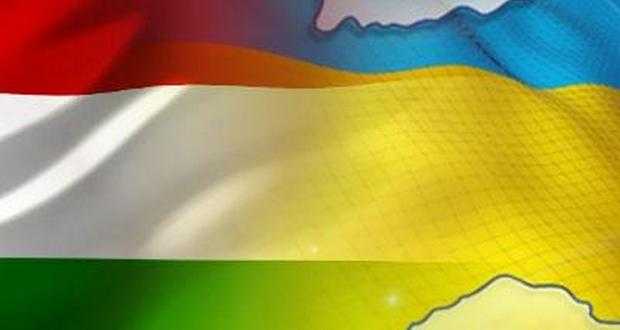 Ukrainian authorities have brought criminal charges against a Hungarian state program called Edgar Ede, aimed at economic development for the Zakarpattia region. According to a local newspaper, Kárpátalja Ma, the Ukrainian secret service claims that the Hungarian economic initiative could endanger the country’s territorial integrity.

The economic initiative made by the Hungarian government is particularly responsible for supporting small and medium-sized businesses on the Ukrainian side of the border.

The foundation which organizes the program rejected the charges in a statement, claiming that their activity is exactly the opposite of separatism, fostering a desire to remain in the home country and helping to develop entrepreneurship in the region.

As they wrote: We consider it outrageous that the Ukraine, which is heading towards the European Union, sees a Union’s fund as a danger to the country’s territorial integrity. We consider this case an attack against the Hungarian minority. We would like to bring it to the attention of the authorities that the Egán Ede Kárpátaljai Gazdaságfejlesztési Központ Jótékonysági Alapítvány operates according to Ukrainian laws, and have been legally registered in Zakarpattia. 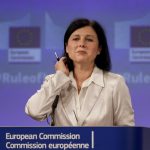