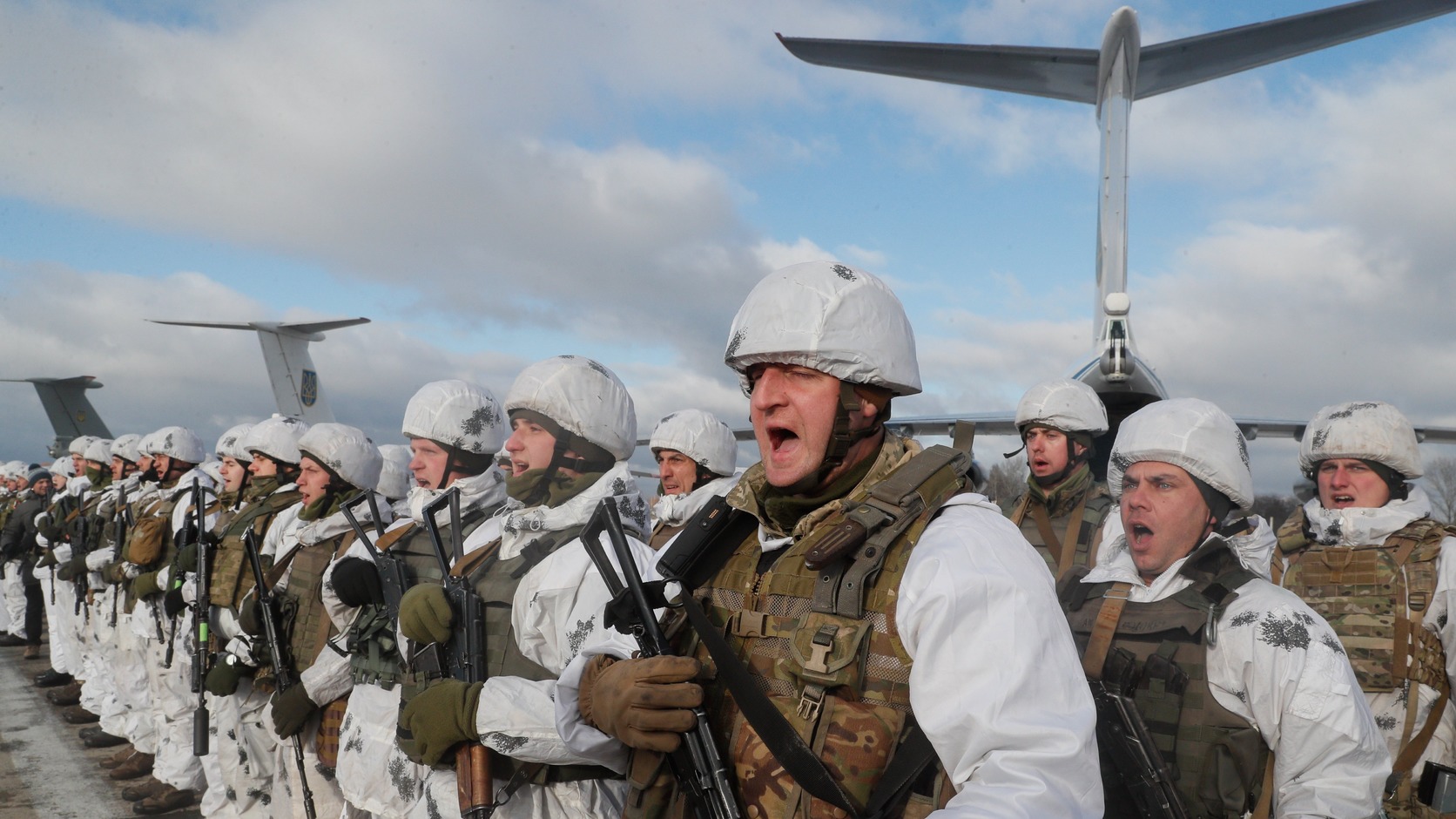 According to a report by Television Sirius, the police were hunting for young men in the streets, around bus stations and even in workplaces, bringing them straight to recruitment offices. The relatives of those caught have expressed outrage over the operations, particularly in regard to their sons and brothers being forced from work and into the military without guaranteed medical examinations.

Ukraine’s Special Police Force ensures its hunt for draft dodgers is being carried out with full respect for the law. In Ungvár (Uzhhorod) alone, authorities have proceeded with 5 criminal and 250 administrative cases. Transcarpatia has a significant Hungarian population, particularly in the western part of the country. However, the military operation has thus far been limited to eastern Ukraine.

One mother reported that her 22-year-old visually impaired son had been forced into conscription despite undergoing an examination. Instead of being sent home, he was directed to his newly assigned military unit. Families are often given just a few minutes to say goodbye to their loved ones before watching them leave on a train, headed for an army base.

A Police Spokesperson told the press that officers are entitled not only to check the identification documents of people of military age, but to arrest them if need be.

Young people are fleeing from the military, and it has become a nation-wide problem in Ukraine. Therefore, authorities have attempted to rectify the issue using police raids.