Just a few days ago, Ukrainian secret service commandos raided a series of Hungarian institutions in Transcarpathia. According to information from the Hungarian foreign minister, Péter Szijjártó, the headquarters of the Hungarian cultural association KMKSZ, the home of its president, the Ferenc Rákóczi II Hungarian College, and the offices of the Hungarian charity in charge of developmental funds for the region were targeted by the raid. Not even two weeks ago, Hungary’s ministerial commissioner István Grezsa, was banned from entering Ukraine. This comes after Ukraine accused Budapest of meddling in the recent Ukrainian local elections, an accusation that the Hungarian government refuted by saying that they simply encouraged ethnic Hungarians to vote for parties that represent their minority interests. Ironically, all of these actions by Ukraine were taken after the Ukrainian government committed itself to working towards reconciliation.

While writing this article I remembered what happened a couple of years ago, when Ukrainian nationalists blew up the offices of the KMKSZ and burned Hungarian flags in the majority-Hungarian city of Beregszász (Berehove). It is both sad, but not really surprising, that little has changed since then. Regardless, let us break down the situation, and take a closer look at it.

The Hungarian minority in Ukraine is indigenous to Transcarpathia, they have been living there for hundreds of years, and since 1920 have experienced all sorts of discrimination from various states and governments, ranging from discrimination against their mother tongue to outright deportation.

Transcarpathian Hungarians number approximately 150,000, they make up 12% of Transcarpathia’s population, a decline from 30% in 1910. 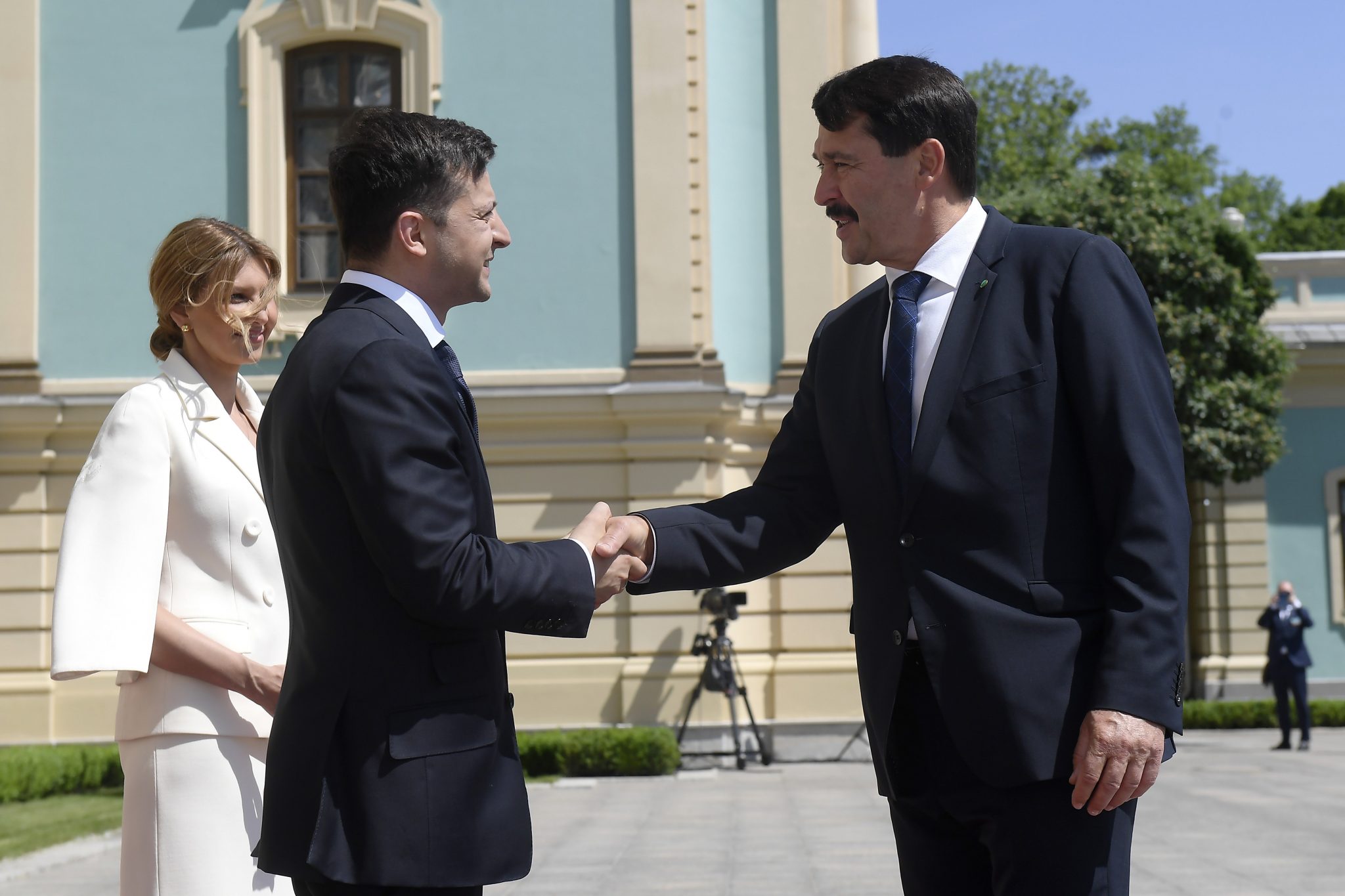 The most recent legislative action on the part of the Ukrainian government is the 2017 language reform law, which stipulates that from 5th grade onwards, students in minority-language schools must switch to Ukrainian as the language of study. The Ukrainian government claims that this will benefit ethnic minority students by helping them situate themselves in a Ukrainian work environment, but this ignores the fact that students have been proven to study better in their native language. Furthermore, it blatantly violates the write of national minority groups to maintain their language, which is an inalienable element of their culture.

Moving back to the current situation, the actions of the Ukrainian secret service seem to be little more than sabre-rattling on the part of the government. There is little to be gained on their part, especially since Ukraine has seemingly adopted a pro-European and pro-NATO strategy, but has further agitated a European Union and NATO member state. Foreign Minister Szijjártó made it clear that Hungary will raise the issue of the attacks on Transcarpathian-Hungarian institutions at an upcoming NATO meeting.

Ukraine’s actions seem to be completely illogical, as they hurt the country’s own geopolitical aims.

It almost seems like Ukraine thinks the Hungarian minority is the same as the Russian one, except the two groups could not be farther apart, in both size and geopolitical role. 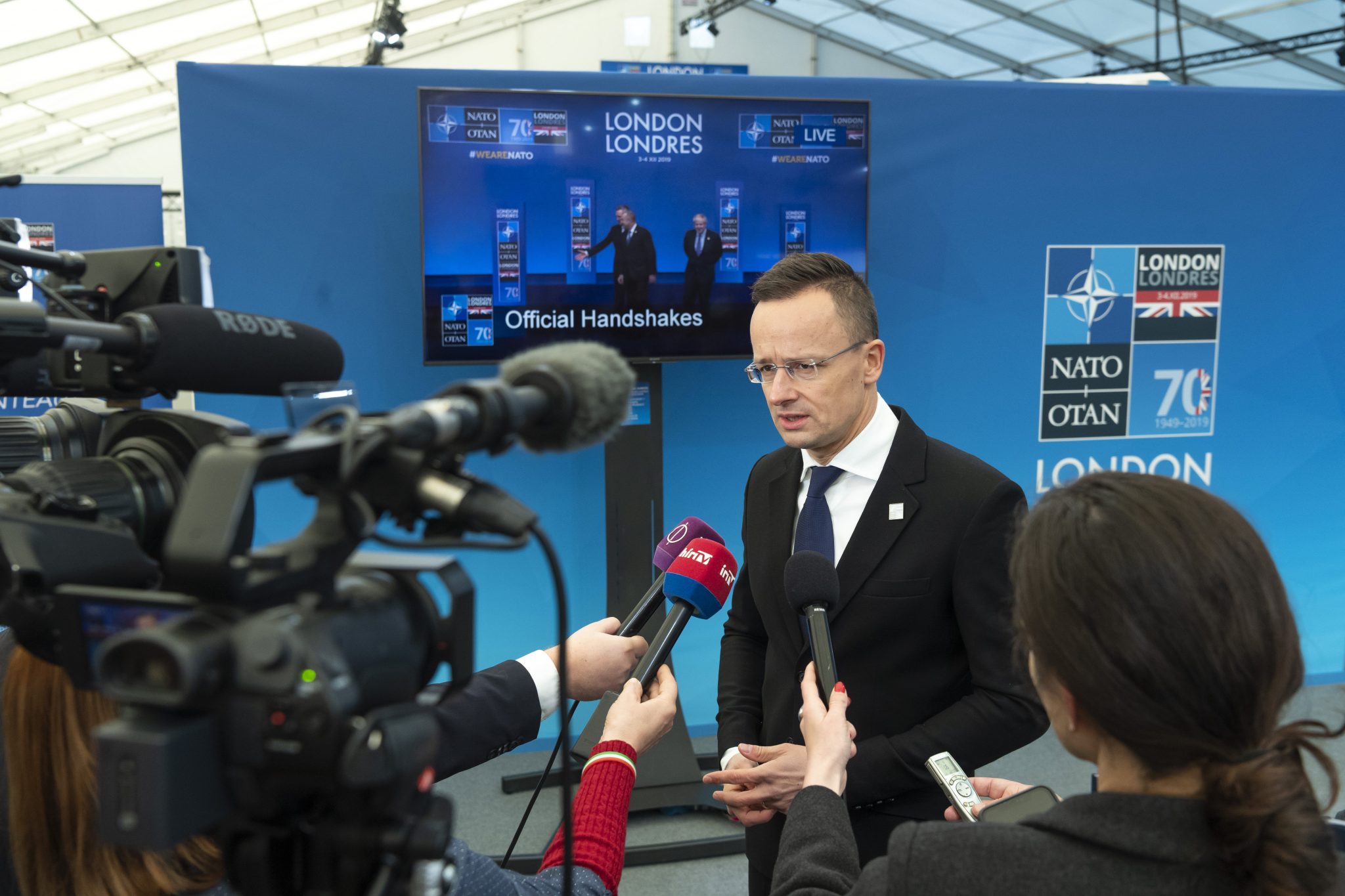 Hungarian Foreign Minister Péter Szijjártó has slammed a series of raids by Ukrainian authorities on the premises of ethnic Hungarian institutions in the neighbouring country, calling it an “attack” on a minority community belonging to a NATO country. “Ukraine, a country not a member of NATO, has launched an attack against a minority group originating […]Continue reading

Hungary has been quite consistent in its position regarding Transcarpathia over the years: Transcarpathian Hungarians should have the right to study, live, and work in their native language, in other words, to live comfortably without being targeted for their ethnic identity. The Ukrainian government has not only demonstrated its unwillingness, or perhaps inability, to protect the rights of its national minorities, its actions have now demonstrated that it is choosing to actively discriminate against the Hungarian minority. 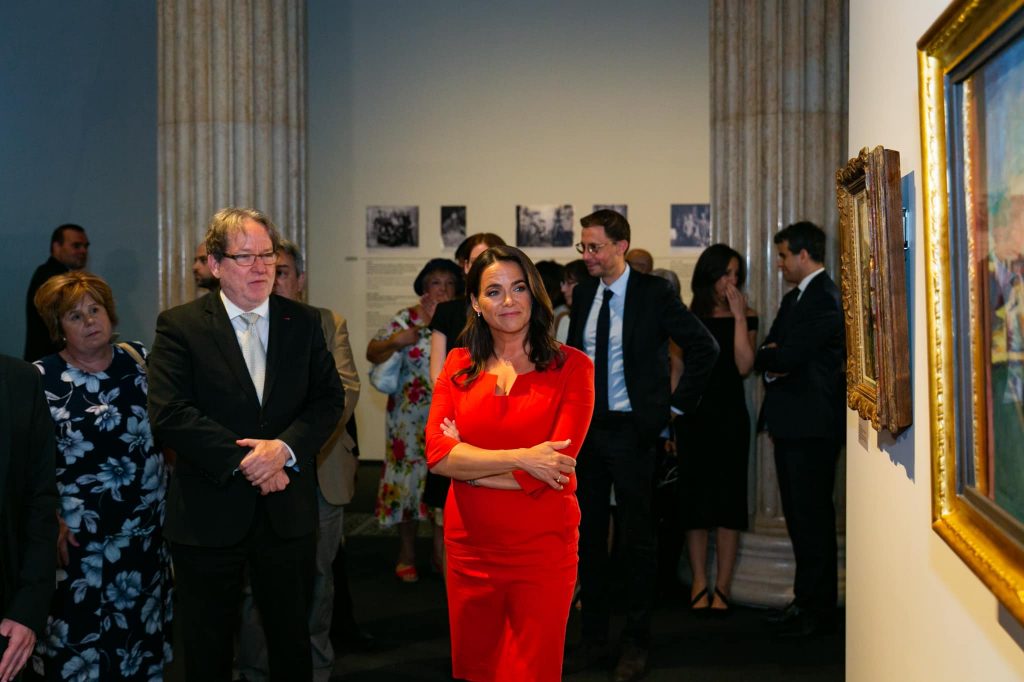 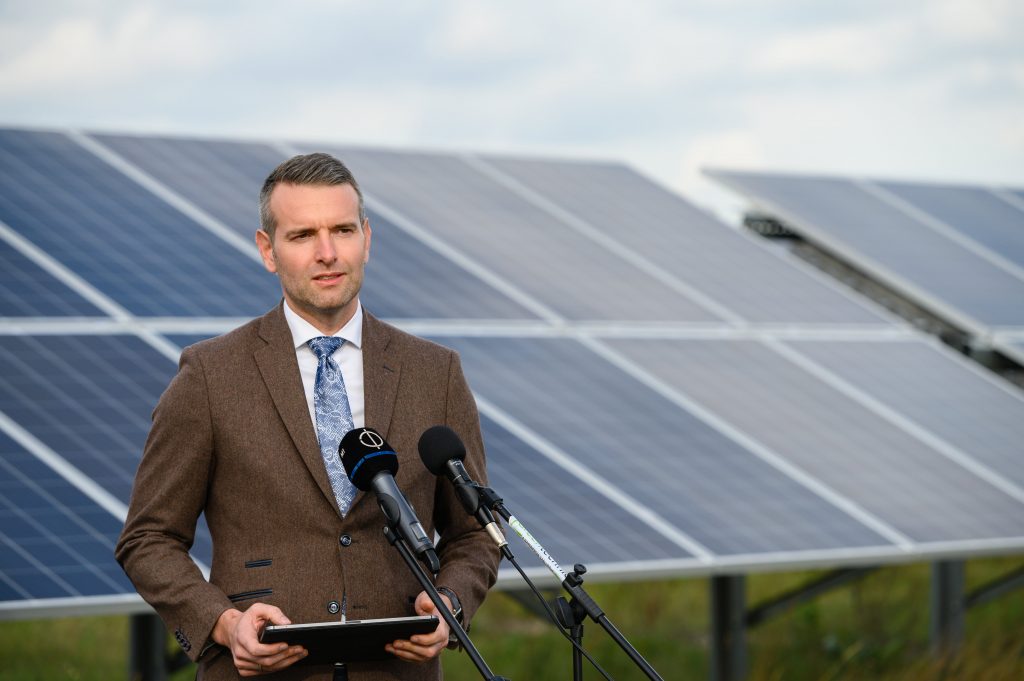 The climate package agreed on by European Union environment ministers coincides with Hungary’s interests, ensuring that the government’s cap on energy bills can be maintained in the long run and domestic industry can stay competitive, a government official said on Wednesday. The five-point package includes measures to achieve the 2030 climate targets, Attila Steiner, state […]
Péter Cseresnyés 2022.06.30.