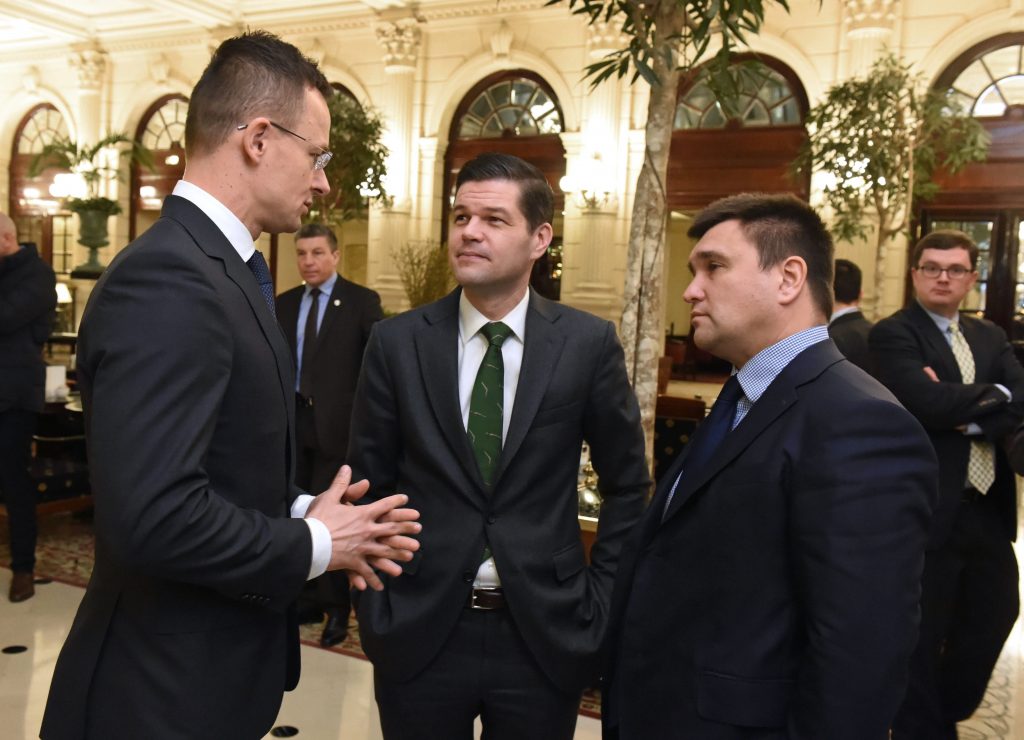 The Hungarian consul in Beregszász (Berehove) has been declared by Ukraine’s foreign ministry “persona non grata” and must leave the country within 72 hours, the ministry said on its website on Thursday.

Hungarian Ambassador in Kiev Ernő Keskeny has been handed a diplomatic note stating that the consul in Beregszász had been involved in activities incompatible with the status of a consular officer and therefore in line with the 1963 Vienna Convention on Consular Relations, he must leave Ukraine, the statement said.

The statement did not contain the name of the consul.

The ministry expressed hope that the Hungarian side will refrain from taking any “unfriendly steps” towards Ukraine in the future and that its officials will not violate Ukrainian legislation.

The ministry said Kiev considers Ukrainian citizens of Hungarian descent “a unifying factor in relations between the two states” and called on its Hungarian partners to do the same.

Last month, Ukraine’s Foreign Minister Pavlo Klimkin said he would not rule out expelling the Hungarian consul from the country after hidden camera footage showing the diplomat conducting a Hungarian citizenship oath-taking ceremony for Ukrainian citizens at the consulate appeared online. Hungarian Foreign Minister Péter Szijjártó reacted by condemning what he called “the Ukrainian leadership’s attempt to intimidate the ethnic Hungarian community in Transcarpathia”.

Szijjártó: Ukraine ‘Has No Grounds’ to Expel Hungarian Consul

via MTI
on the featured photo: Péter Szijjártó and Pavlo Klimkin
Photo by Ministry of Foreign Affairs and Trade