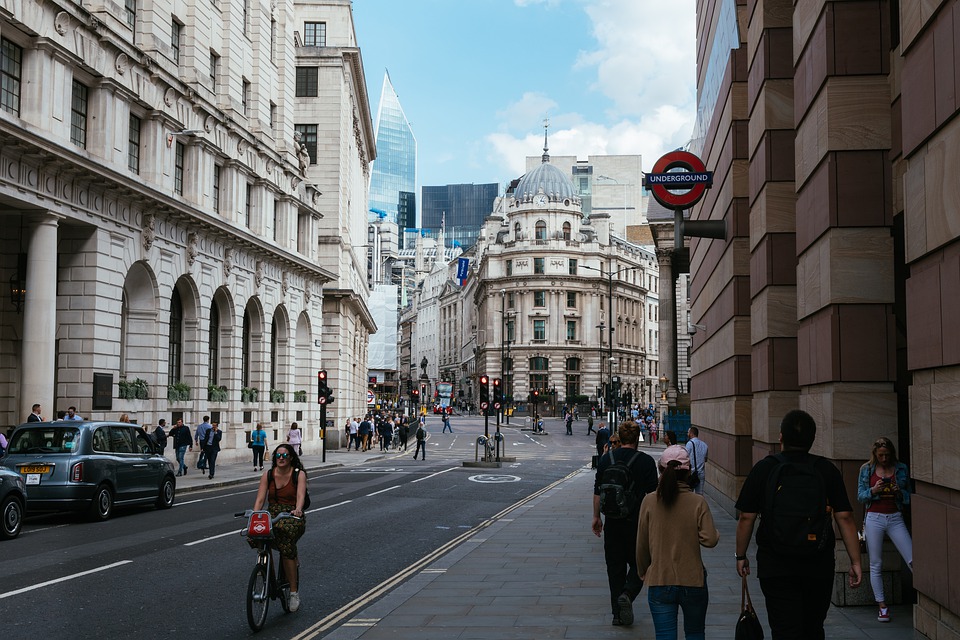 Hungarians who have been residing in the UK prior to January 2020 will be able to retain their rights in Britain, Péter Szijjártó, the foreign minister, told parliament on Friday.

In the case of a disorderly Brexit, foreigners, including Hungarian citizens, arriving in the UK will have until December 31, 2020, to register under EU law, while having to prove their residency up to January 2020.

Britons living in Hungary can obtain a special residence permit by registering with the Hungarian authorities by December 31, 2020.