This is the Hungarian Youth. New Research has Published by Új Nemzedék Központ 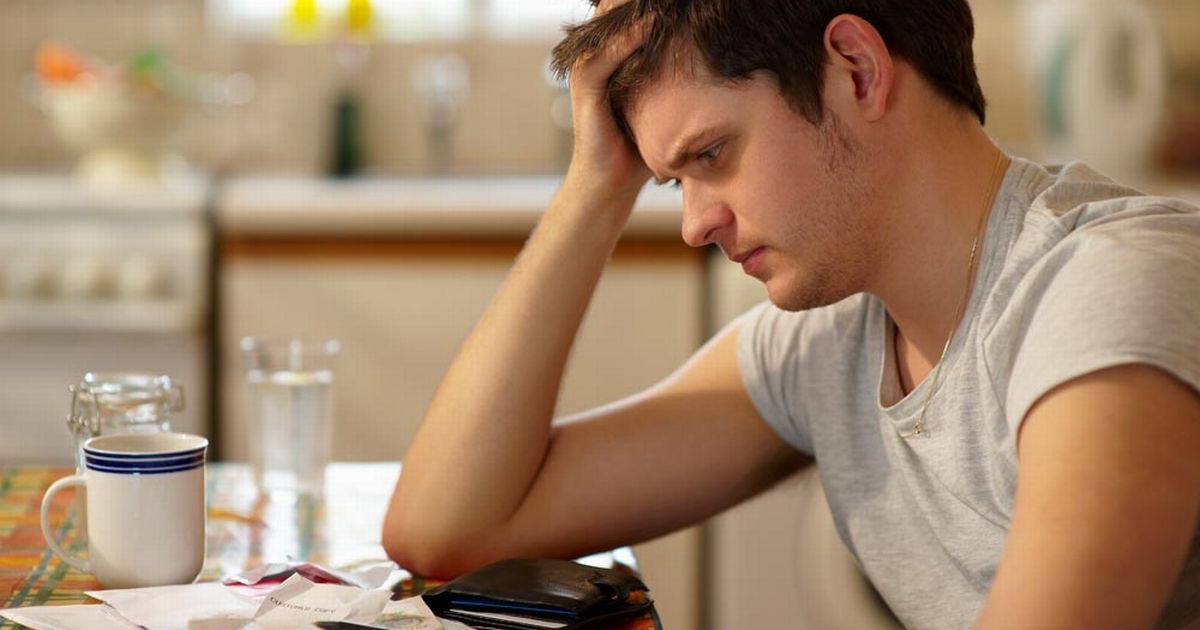 Every four years Új Nemzedék Központ publishes a study revealing the current state of the youth in Hungary. Since 2000, researchers have used the same methodology, surveying 8000 participants. This year, for the first time, Hungarians from surrounding countries were also involved in the study.

In every Hungarian community in Eastern-Europe, including Hungary, people’s biggest fears are caused by poverty and financial insecurity. The new data shows that trends are changing; young people do not consider finding a job to be as significant a problem as they did in the 2000’s, and instead are now more concerned with financial security.

Half of the participants achieved a higher level of education than their parents. However, 15 percent quit school earlier than their ancestors and have not improved their social status. In comparison with data from previous years, social mobility numbers have declined; only female participants performed better in this respect.

According to the study, the rate of emigration started to increase in 2008, peaked in 2010, and has been declining since 2012. Germany is one of the most popular relocation destinations for Hungarians, as 207 thousand people are currently living there according to recent figures.

Nearly half of Hungarian youth (47 percent) intend to work abroad in the future. The majority of Transcarpathian young people say they are planning to work abroad, and three-quarters of respondents are thinking of moving to Hungary. The young Hungarians in Slovakia are the least motivated to leave their country.

Young Hungarians are still not taking an interest in politics. The two most apolitical groups are Slovakian Hungarians and those between ages 17 and 29 in Hungary, as more than two-thirds of them are entirely ignoring political issues. In the 15-29 age group, this number jumps to 94 percent. 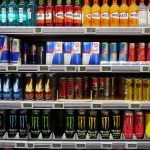 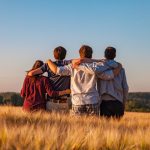