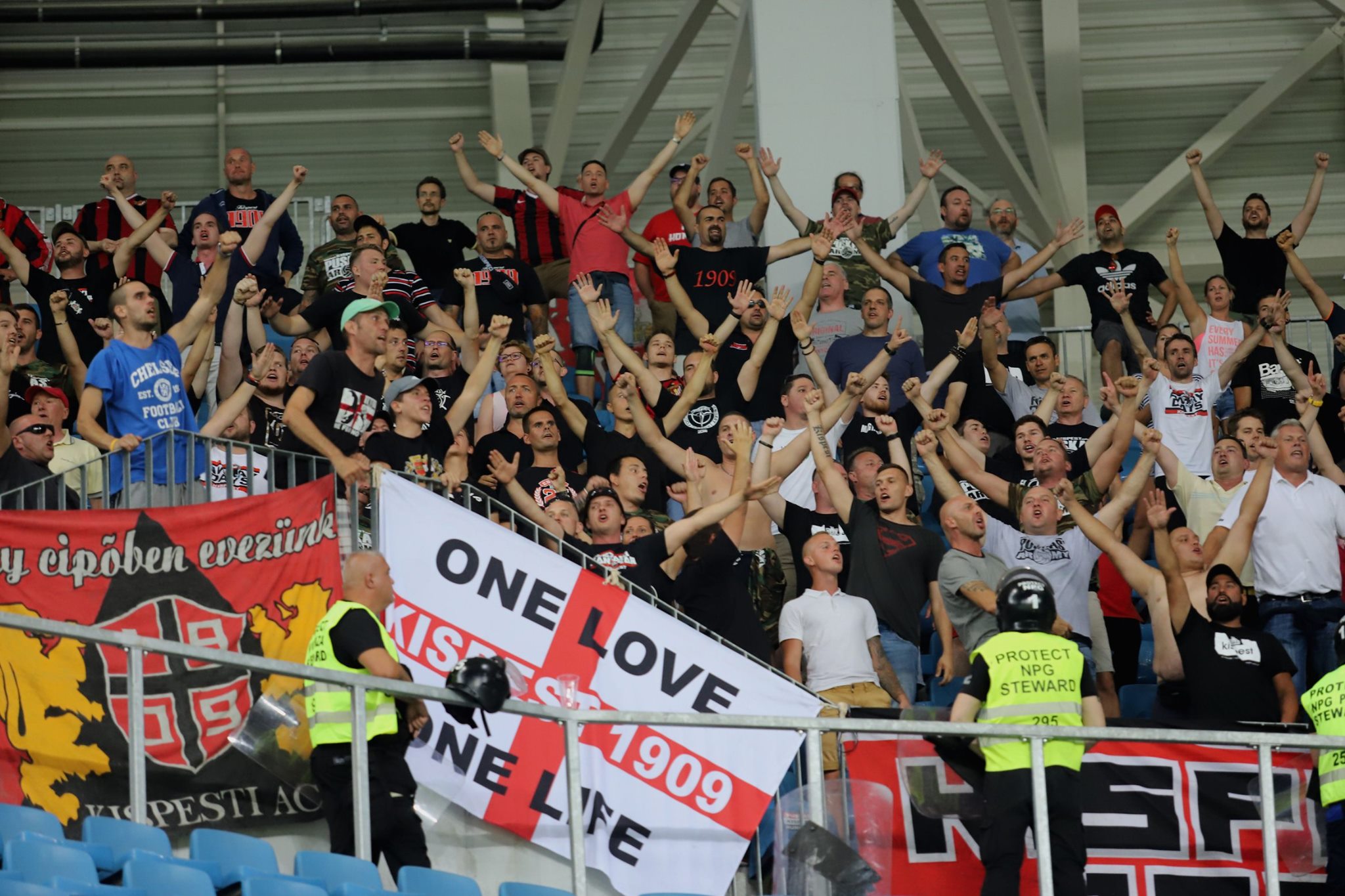 The scandalous Europa League tie between CSU Craiova and Budapest Honvéd also brought severe punishment for the Hungarian side, as besides a fine of more than 30 thousand Euros, UEFA ordered to partially close the club’s stadium during its next international game.

According to Honvéd’s website, the closure shall at least include 4,000 seats while €20,000 is due for the fans’ racist behaviour, €5,250 for the improper conduct of the team, and another €5,000 for crowd disturbances. The verdict came out of UEFA’s own investigation initiated after the match.

Both games saw a hostile atmosphere with a number of smaller incidents. What the tie will be remembered for, however, came in the last minute of  overtime in the second leg of the game played in the Romanian city. A brawl broke out between players and first a smoke bomb exploded near the referee, then a lighter struck him. His treatment led to the suspension of the game for more than half an hour.

Although Honvéd demanded the game be called off, in the end, it resumed with the fourth official taking charge. In the penalty shootout, Craiova won 3-1 and progressed into the third qualifying round, where it lost to Greek AEK Athens.

Is It Over for Honvéd? UEFA Decided Not to Disqualify CSU Craiova

UEFA had earlier fined CSU Craiova for €60,000 and ordered the Oltenian club to play its next two international games behind closed doors (a third one is suspended for two years).

An earlier appeal of Honvéd is still pending as the club requested a personal hearing with UEFA.