Udo Ulfkotte: Europe Should Pay Attention To Orbán Instead Of Scourging Him 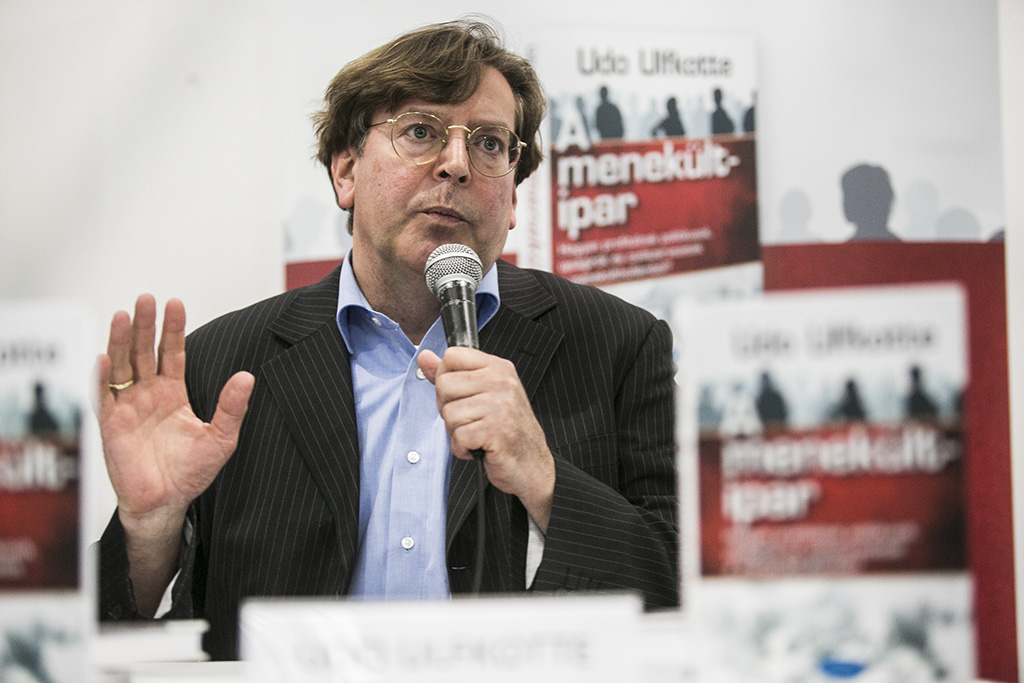 While Angela Merkel and other politicians who keep Europe’s gates open are losing popularity continuously, European people agree with Hungarian Prime Minister Viktor Orbán and see that the Hungarian model of closing the country’s borders is working, German journalist Udo Ulfkotte, the author of the international bestseller Bought Journalists, has said in an interview.

Mr. Ulfkotte, a former editor of the leading German newspaper Frankfurter Allgemeine Zeitung, told Hungarian website Pestisrácok.hu in connection with his new book, which explains how politicians, pharma companies and the media profit from the refugee crisis, that European leaders should rather pay attention to the Hungarian leader and his refugee policies instead of criticising and scourging PM Orbán.

The bestselling author points out in the interview that Viktor Orbán is forced to work in headwind because, for example, the German press is also attempting to portray him in a bad light. He also claimed that refugees are not coming to Europe by themselves but because they are pinned up by pharma and insurance companies, as well as c certain politicians capitalising on the refugee crisis.

Arguing that an “enormous amount” of people in Germany agree with PM Orbán and his policies, he cited Hungarian-American billionaire financier George Soros as among those who have their interests in weakening Europe. “It is in the interests of both the United States of America and the billionaire Soros for refugees to flood Europe. As a result of their arrival, the European Union is becoming economically weaker because the reception and care for refugees is costing huge sums of money”, he argued.

Mr. Ulfkotte spoke to the website after presenting the Hungarian edition of his new book, The Asylum Industry, at the Budapest Book Festival this past weekend.