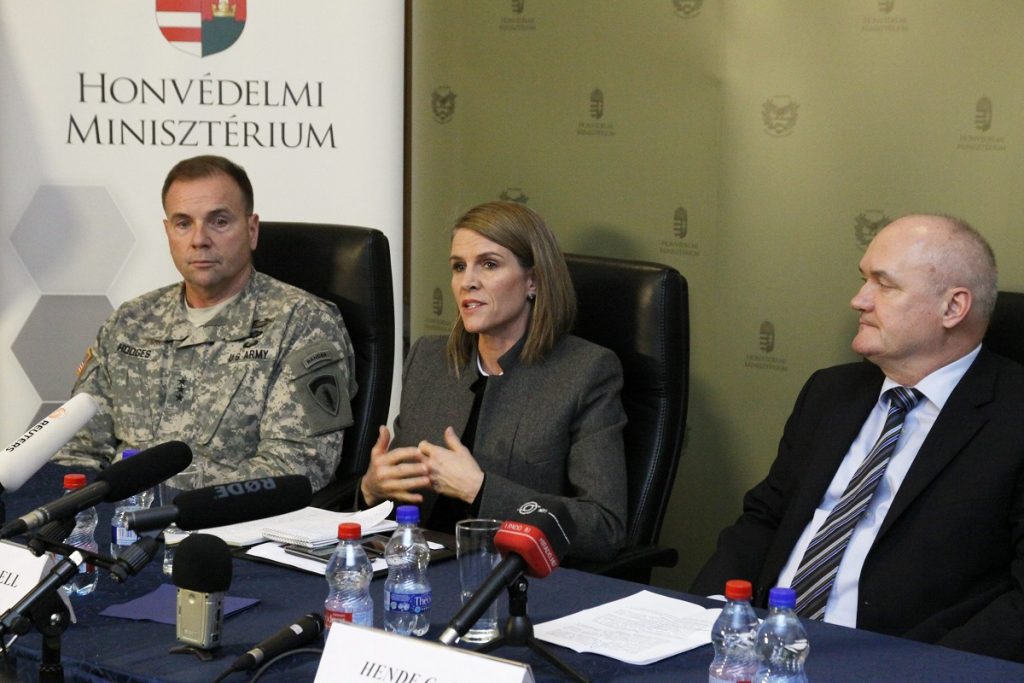 Hungary has received a formal request from the United States to increase its contribution to the international coalition fighting against the Islamic State, the foreign minister told commercial TV2. The Islamic State poses a direct threat to Europe’s security and it has carried out a harsh attack against its values Hungary highly respects, Péter Szijjártó told the programme.

Fighting against the Islamic State is therefore a shared task for the western coalition led by the United States, he said, adding that Hungary must do its utmost to ensure that a decision on contributing 100-150 troops is taken as soon as possible. This requires a two-thirds majority approval by parliament, he added. Szijjártó said that he called a meeting of representatives of the foreign, interior and defence ministries, as well as of the anti-terrorist and the information offices for Monday.

For Tuesday, Szijjártó said he called a meeting of all parliamentary parties to discuss whether Hungary can, or would want to, boost military participation in the international coalition, as has been requested by the United States. Hungary belongs to a western community of values and this mandates duties. The Hungarian troops would be required to fulfil security tasks in one of the western-led training camps for local troops in the stable, northern region of Iraq, Szijjártó said. 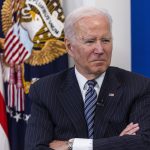