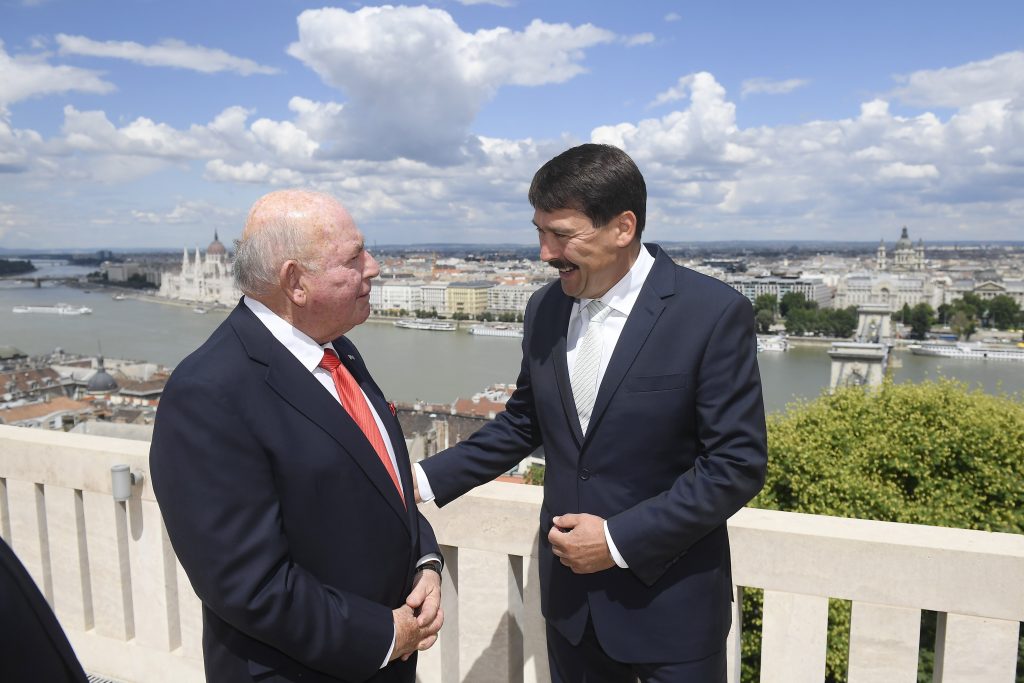 David B. Cornstein, the United States’ new ambassador to Hungary, presented his credentials to President János Áder on Monday.

Cornstein previously worked as the chairman of a consulting and advisory firm and served as the head of the New York State Olympic Games commission and a board member of the Battery  Park City Authority, among other civic roles.

At a senate hearing preceding his appointment, Cornstein said his primary focus as Ambassador to Hungary would be strengthening bilateral ties and promoting such democratic values as the freedoms of expression, media, and religion. He also said he would closely cooperate with Jewish organisations and religious communities to ensure security for the Jewish community. 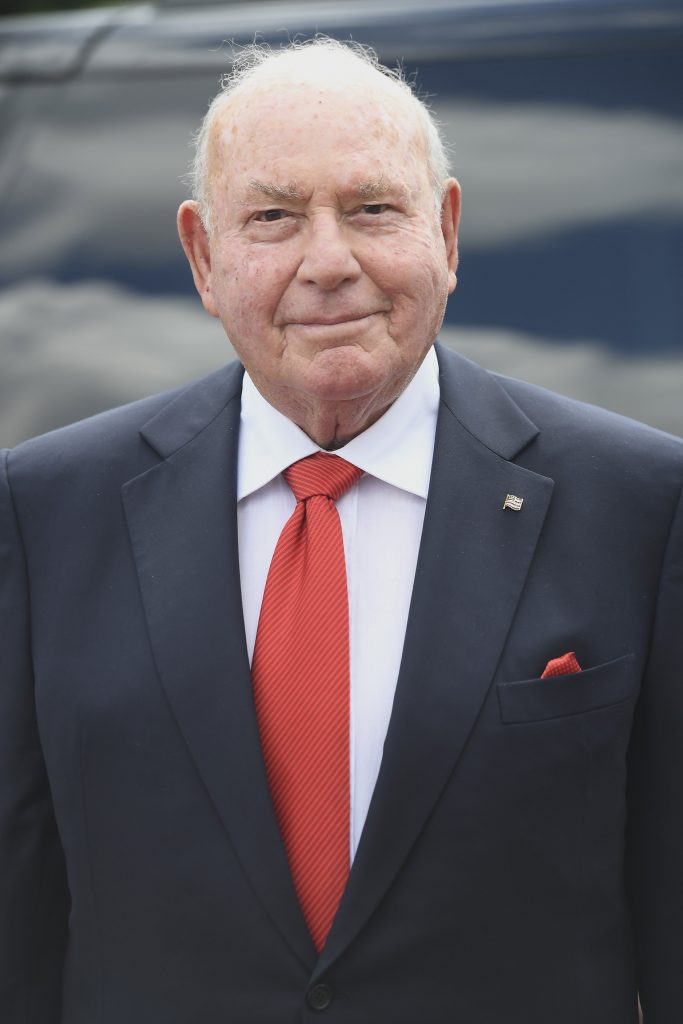 David B. Cornstein, US’ new ambassador to Hungary. Image via Kovács Tamás/ MTI.

The Ambassadors of Ghana and Spain also presented their credentials to Áder. 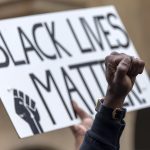