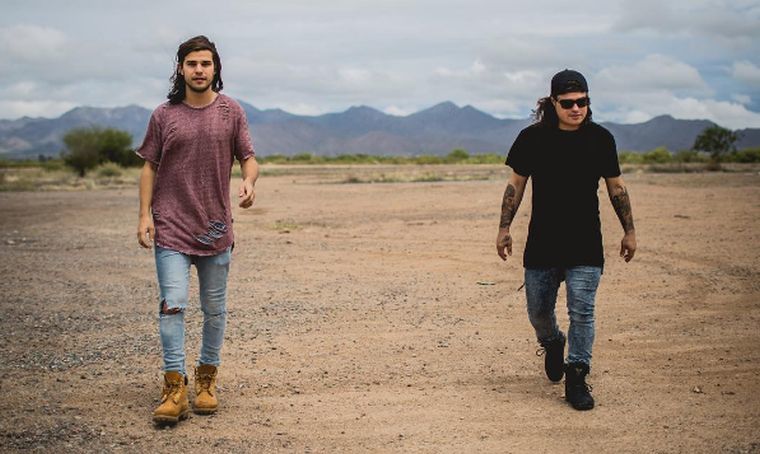 After the concert of the Canadian electronic duo DVBBS Saturday evening, three unconscious girls were found in the backstage. The backstage room was used by the mentioned formation before the girls were found there, but there is no information about whether they were involved in the case.

When the cleaning crew of the festival entered the backstage room after the concert of the DVBBS brothers Chris Chronicles and Alex Andre, they found the fainted girls in the room. The girls enjoyed the performance in the first line and the musicians invited them up to the stage too and later to the backstage also. According to the tabloid newspaper Bors, the organizers did a very fast and professional job after they found the girls by calling the first aid team of the festival and the police as soon as possible. 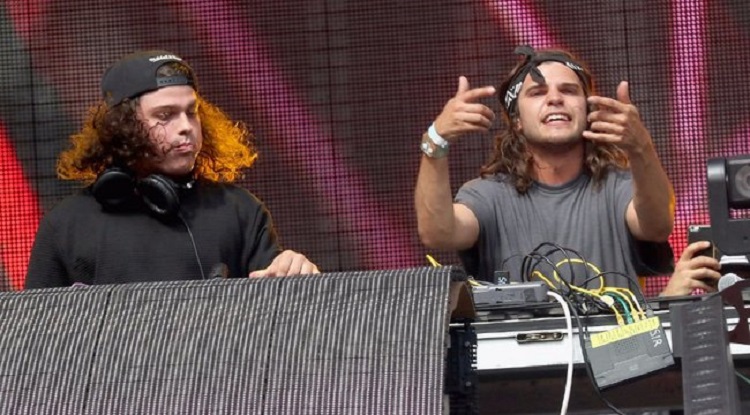 According to the newspaper, the police reached and caught the musician formation in Budapest at the Liszt Ferenc International Airport. There is no information about the measures of the police, yet.

DVBBS is one of the most successful electronic music formationy with more than 5 million Facebook fans. Although they were on the performers list of the Sziget Festival, organizers have cancelled the gig after the incident.

Here you can have a look at the style of the DVBBS… At Balaton Sound 2014: 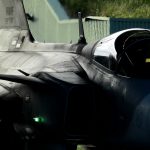