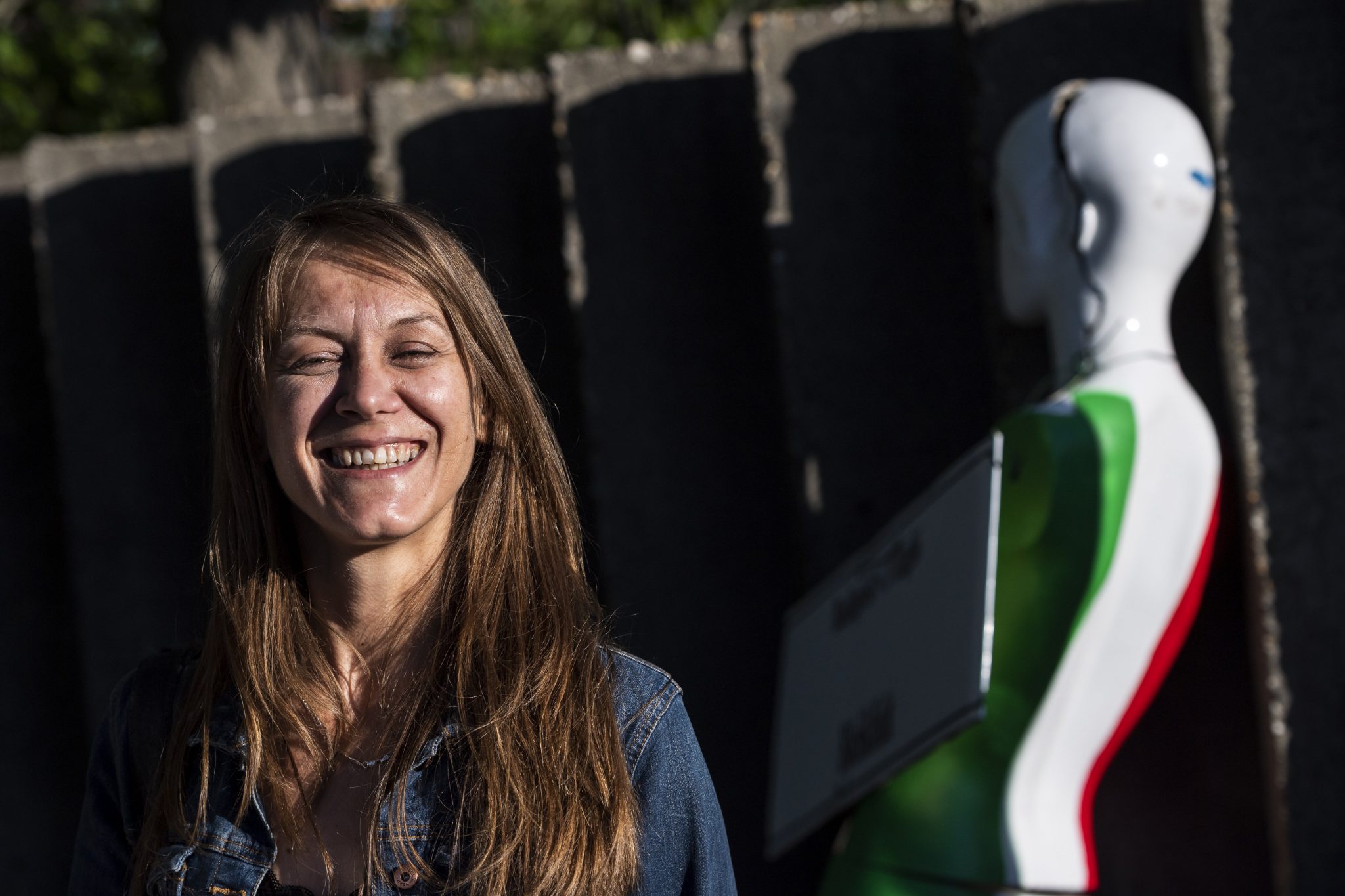 The Hungarian Two-tailed Dog Party (MKKP) is a satirical party whose mission is to hold a “curved mirror” up to the Hungarian political elite by ridiculing and criticizing the corrupt, money-focused behavior of the political parties. MKKP promotes itself as the “only reasonable choice” and while the party’s EP Program is anything but reasonable, it sure is hilarious. The party’s election program promises to change the European Union’s official language to Hungarian, introduce everyday siestas and add more official holidays to the calendar.

Founded in 2006, the party’s goal has always been to draw attention to major political and social problems using the creative tools of street art and humor – all while ridiculing the political elite.

In a recent interview, Vice President Zsolt Victora explained that the Hungarian Two-tailed Dog Party wants to build a capable, honest, cheerful and cool Europe by winning every election held in every European country by 2034, thus also dominating the European Parliament elections.

The party’s main focus is on introducing a mandatory siesta every day from noon to three, declaring every holiday in every member state an EU-wide national holiday and changing the EU’s official language to Hungarian.

At the beginning of its EP program, MKKP states that it plans to tackle to most important issues facing the EU, such as making beer free in Western Europe. It even touches on the “irrelevant topics” of emigration and immigration.

The party stresses that Hungary could easily handle the problem of immigration because “nobody wants to come here”:

We just need to make sure we keep the wages low enough.”

The party claims that advertising the average wages and hospital statistics at the border would have been far more effective than a fence (built on Hungary’s southern borders in 2015) at keeping people from immigrating to the country. Its solution for emigration is to significantly reduce the “insultingly high” foreign wages so that Hungarians wouldn’t feel the need to work abroad.

MKKP top Candidate Zsuzsanna Döme revealed the party’s exciting core promise in an interview. She explained that people won’t have to work, they’ll just have money.

According to Vice President Victora, MKKP needs to be in the European Parliament so that it can represent those who don’t want to vote for any of the other Hungarian parties.

Although the party is successful in its own right (its support currently stands at three percent), due to the five percent electoral threshold requirement, sending even one MEP to the European Parliament would be a surprise. 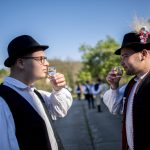