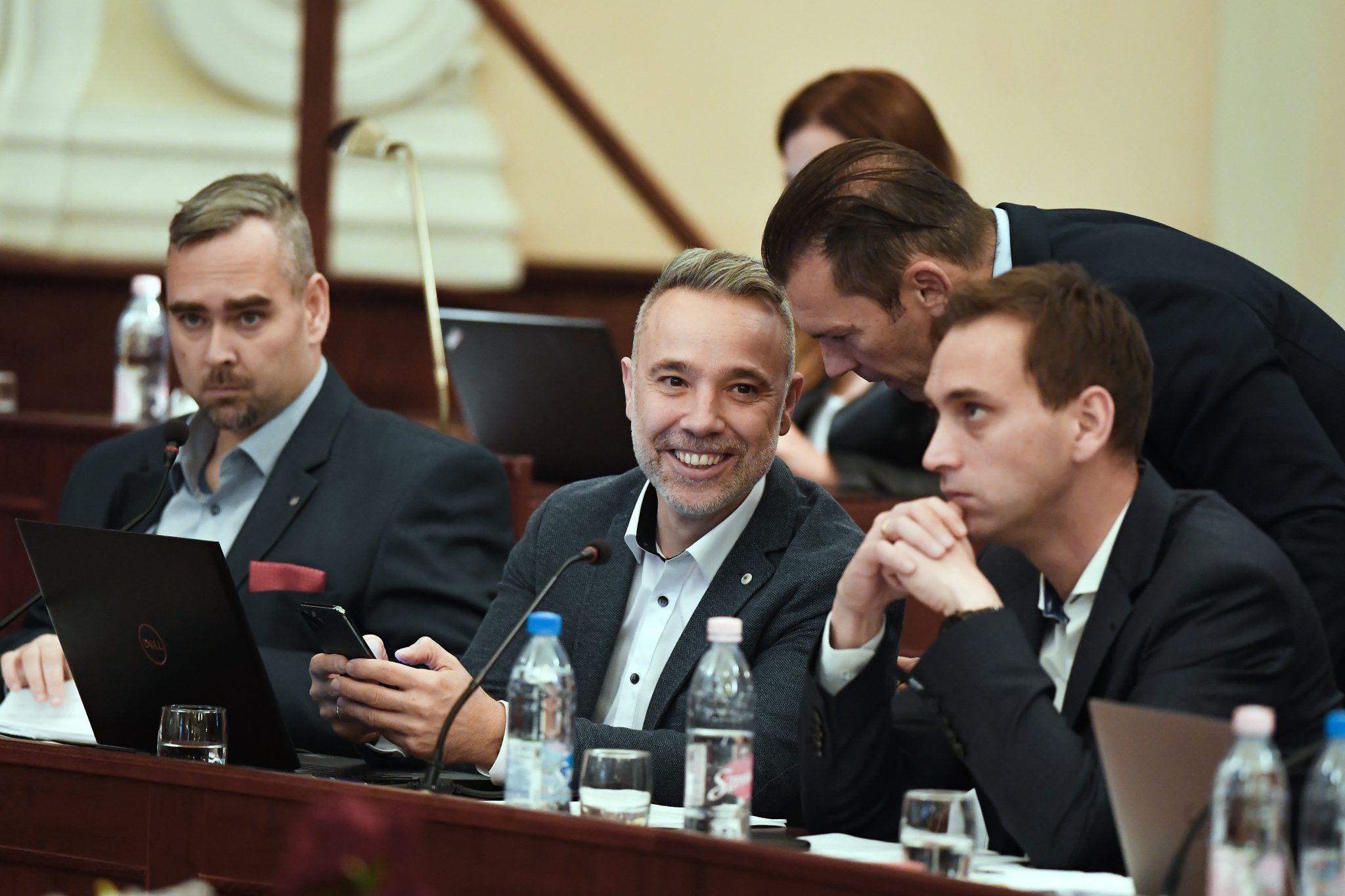 The Socialist mayors of two Budapest districts have decided to quit their party and join the Democratic Coalition (DK), the two parties confirmed the information of news portal index on Thursday.

The portal said earlier in the day that László Kiss of the northern 3rd district and Sándor Szaniszló of the 18th district decided to join DK.

They said the reason for their decision was that DK gave them stronger political backing and guarantees in the implementation of their mayoral programme.

As regards European politics, the two mayors said they felt more closely affiliated with the political programme represented by DK group in Brussels led by Klára Dobrev. The programme addresses a European minimum wage, a minimum pension and family benefits, they noted.

The Socialist Party said in response that the two mayors have let the party down, whereas DK leader Ferenc Gyurcsány welcomed them as new members of his party.