The German-French conciliation was a fundamental characteristic of Western-European politics after World War II. The closure of the bloody war forged strong economic and political bonds between the two countries, making the German-French axis the core of European integration. West-Germany’s economy was somewhat stronger, while politically France took the lead. German reunification changed the relative balance of power between the two countries overnight. As Germany’s advantage in the economy blossomed, so did its political standing as well. In the last two and a half decades, French presidents have vainly made efforts to offset this tendency in the spirit of ’the gloire’.

Although Emmanuel Macron became the resident of the Élysée Palace as a leftist-liberal politician, he is trying to broaden his maneuvering capacity in different directions. He is seeking connections with the French Catholic Church in an effort to strengthen French national identity while growing the prestige and weight of French diplomacy. At the same time, he has become a leading figure in the ’progressive’ globalist European camp, facilitated by Angela Merkel’s weakening diplomatic position. As a result, he has found himself to be the primary opponent of Viktor Orbán, by now the major representative of the other, anti-progressive European camp, known as the ’nations of Europe’. Ironically enough, this term was coined by a former French president, Charles De Gaulle. It is true that the Hungarian Prime Minister sharply disagrees with the German Chancellor about migration. Still, Merkel is a Christan democrat, which means they often share similar stances on ideological issues (e.g. the German chancellor voted ’No’ on gay marriage in the Bundestag).

With the Visegrad Group gaining ground recently, a new political pole has developed in the European Union. The combined populations of the four Central-European countries amount to over sixty million, approaching the corresponding French figure. However, it’s only two-thirds of the population of Germany, leaving the total GDP figure even lower in comparison. Therefore, the alliance of Prague, Budapest, Bratislava, and Warsaw is of no real threat to Germany. France, however, sees the rise of these states as a challenge both economically and politically, especially if the dynamism of economic growth and the intensification of cooperation among the four countries continue. As a result, France may lose ground in the European Union in the long run. The French state has several problems to face in the upcoming years: high unemployment, frequent strikes, unconvincing economic performance and the poor integration of the Muslim citizens into French society. All in all, it can be asserted that while the French influence has been shrinking, the role of Central-Europe has increased since joining the European Union in 2004.

This phenomenon is well demonstrated by events occurring in the past few weeks. At the EU summit meeting on migration in Brussels, Emmanuel Macron had a forty-minute discussion with the leaders of the Visegrad Group and agreed that due to the fierce opposition to the relocation of migrants by the Group, he supported the removal of the issue from the agenda. Instead, he affirmed, questions enjoying more consensus among member states should be preferred. To make the picture a bit blurry, he relieved the French Ambassador to Budapest, Eric Fournier, of his post. Fournier had expressed strong criticism towards some measures of the Orbán government earlier, labeling them autocratic. Interestingly enough, in Fournier’s last memorandum to the government, he blamed the media for being biased and defended the policy of the Hungarian cabinet. He declared that Orbán was neither populist nor antisemitic, two accusations often raised by critical media. President Macron didn’t share this view and replaced his ambassador. The Hungarian government awarded the outgoing diplomat the Commander Cross of the Hungarian Order of Merit.

Although the French President may be ready for a compromise if necessary, it is quite clear that he and his cabinet are strongly opposed to certain ideas of PM Orbán. Ideas which, in many ways, closely resemble visions of the National Front led by Marie Le Pen, Macron’s major opponent.

What is at stake in current debates is not without weight: it’s the future of Europe. 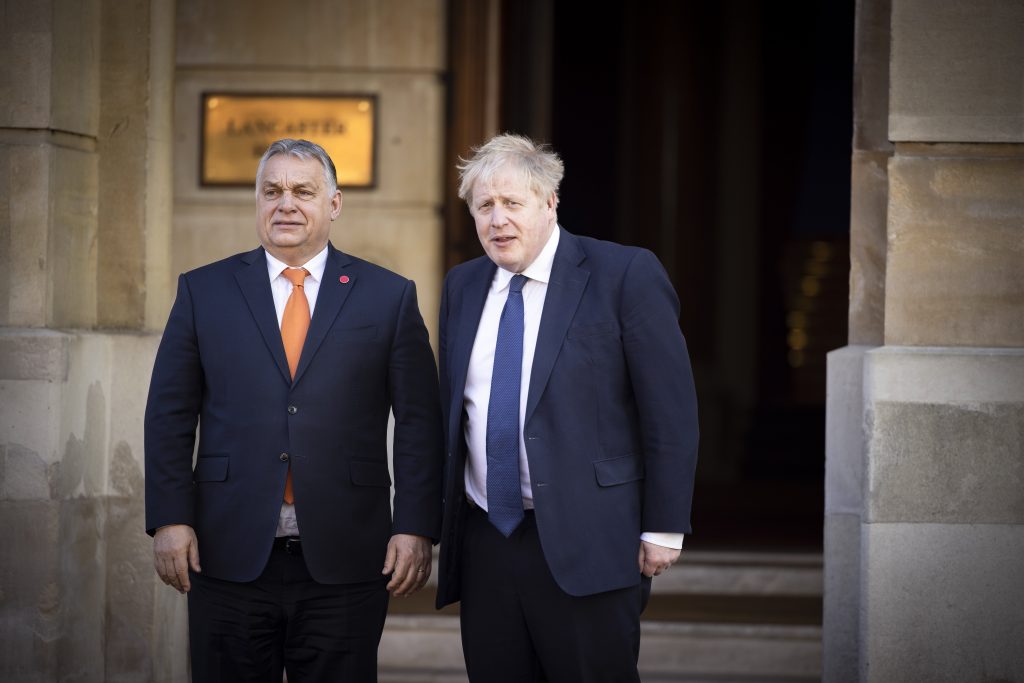 Prime Minister Viktor Orbán on Friday talked to his British counterpart Boris Johnson on the phone and discussed the “worrisome” situation in Ukraine, the PM’s press chief has said. Orbán said while Hungary was as ready as it always has been to take part in the European Union’s anti-war efforts, it will not risk its […]
MTI-Hungary Today 2022.05.28. 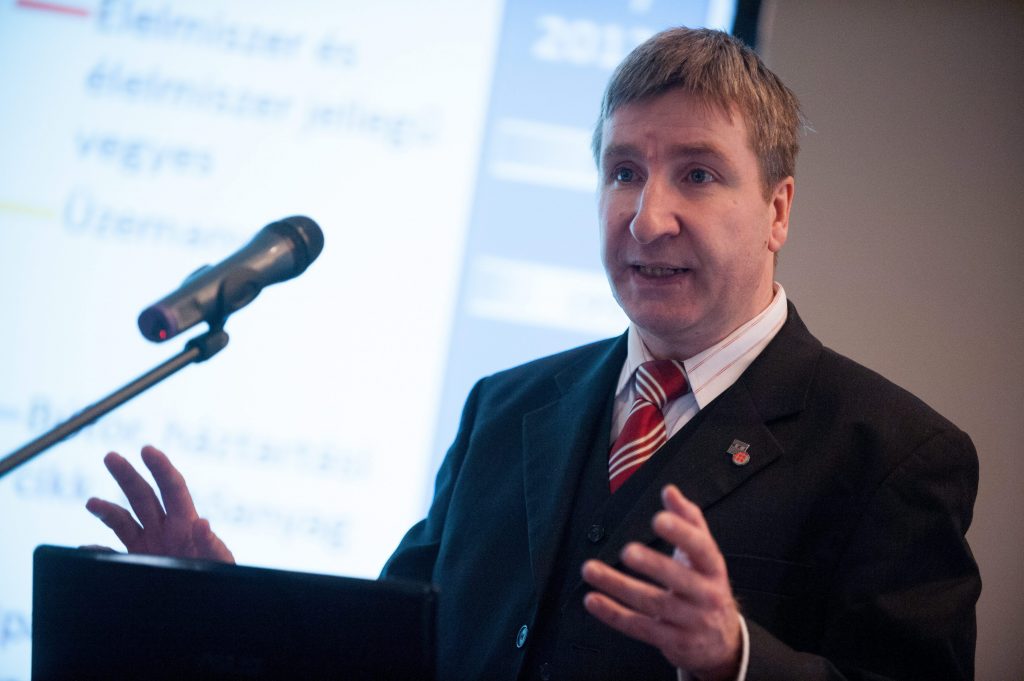 According to the CEO of GKI Economic Research Zrt., there is no such thing as extra profit, and he does not understand why special taxes are not imposed on successful sectors instead. Meanwhile, the CEO of Gránit Bank says no one expected the special tax announced by Viktor Orbán, and although she is not happy […]
Júlia Tar 2022.05.27.