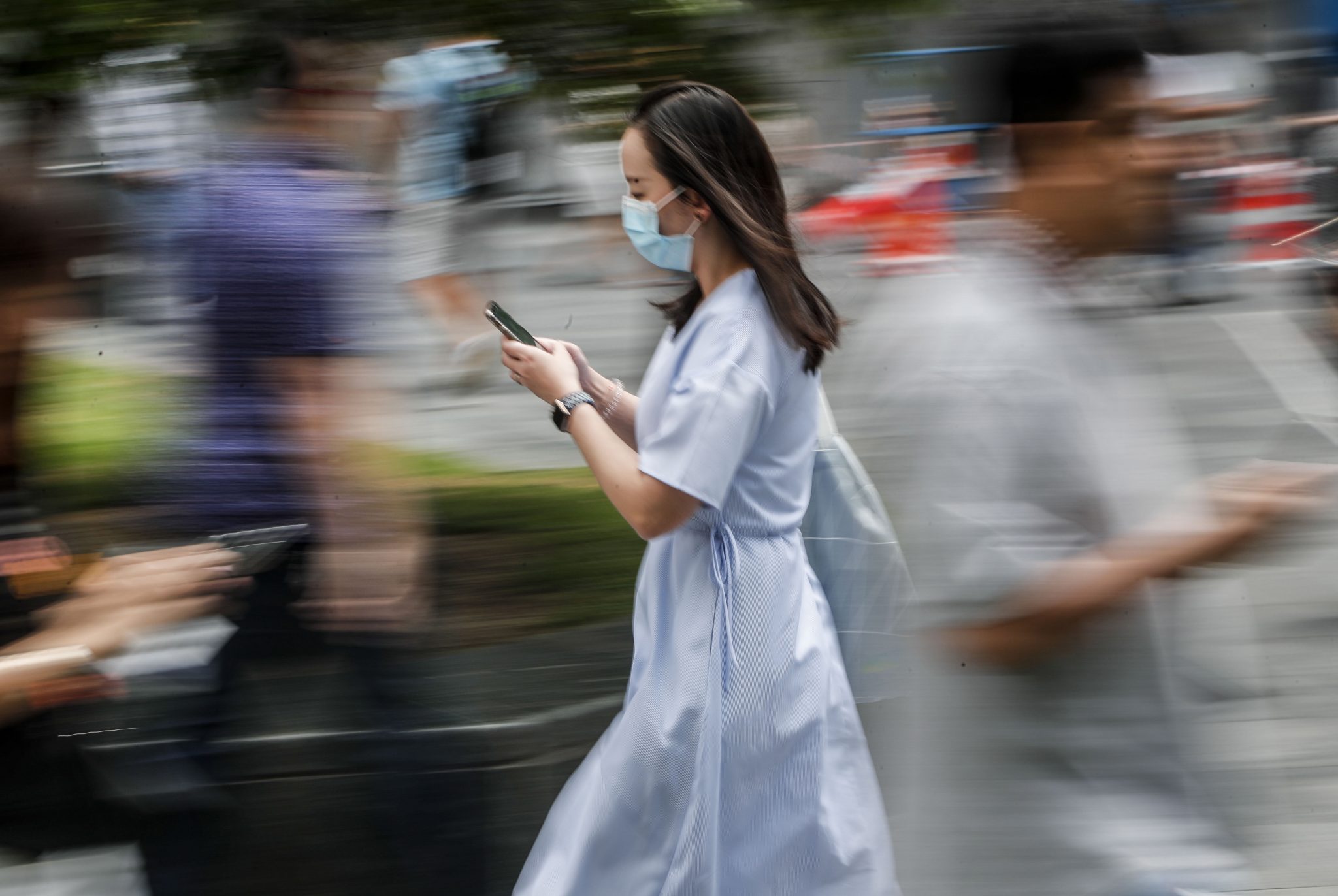 Police have raised charges against two people for disseminating fake news online that people had dropped dead in Budapest’s Keleti railway station due to coronavirus.

The two suspects, a man and a woman, have been charged with endangering the public, the National Police Headquarters said on its website on Saturday.

Numerous Hungarian-language websites have claimed that several people in Hungary have been infected by coronavirus. The cybercrime unit of the National Bureau of Investigation (NNI) has found that dozens of Facebook pages are linked to the same network of websites that share scare stories.

The contents are designed as clickbait linked to advertising, and they have reached hundreds of thousands of users, the investigation has found. 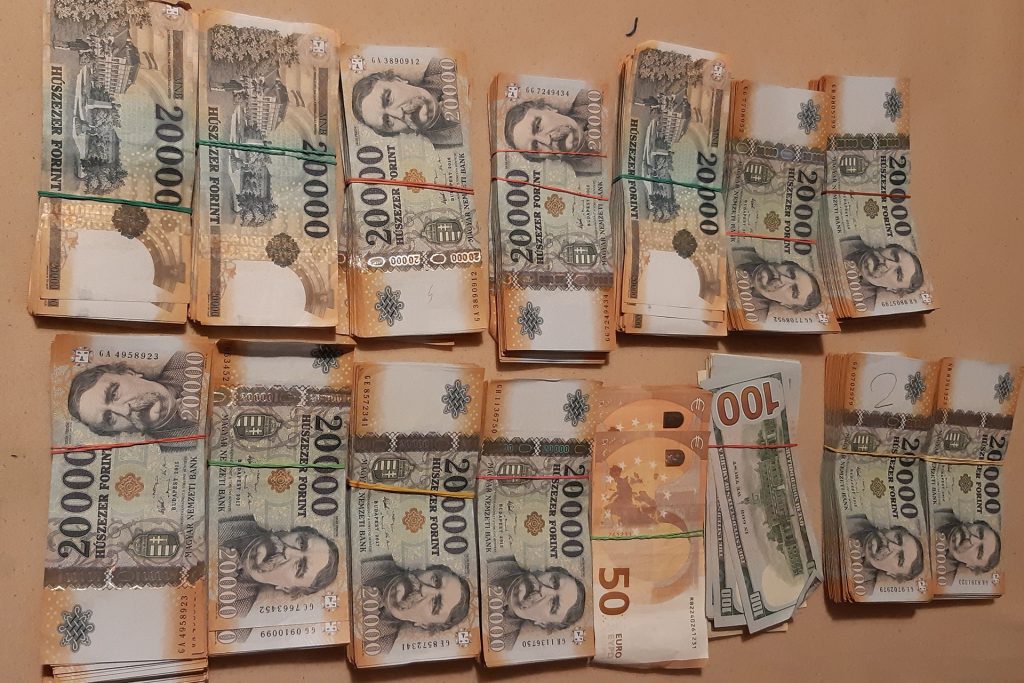 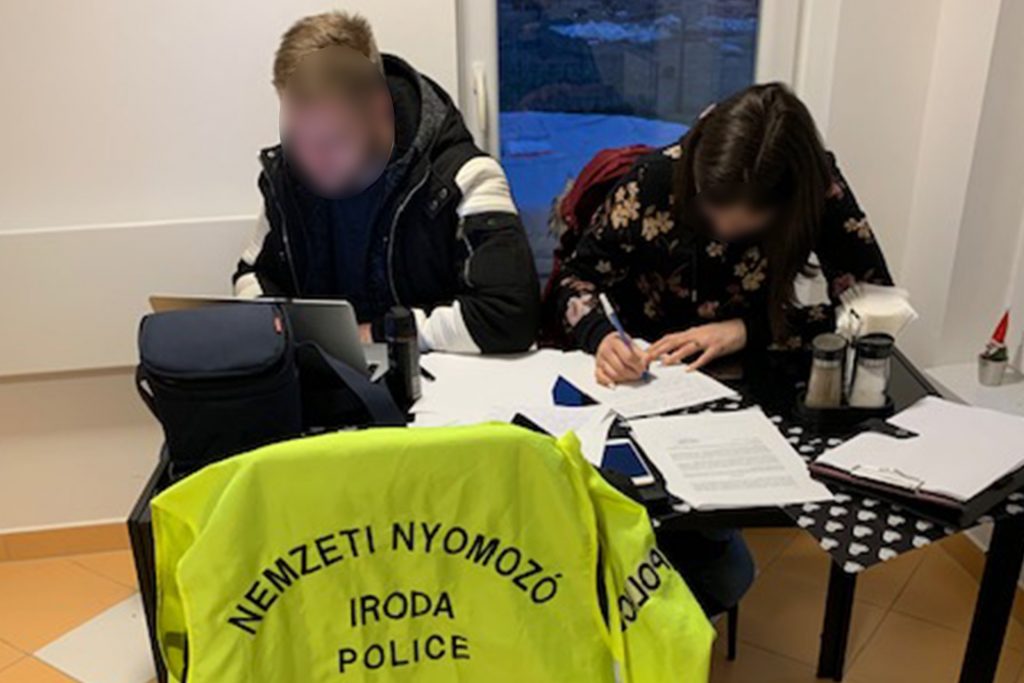 Meanwhile, the seven Hungarians who were quarantined in a Budapest hospital in connection with coronavirus are well but must remain in isolation for the time being, János Szlávik, head of the National Institute of Hematology and Infectology at South Pest Central Hospital, said on Saturday. Today is the sixth day of quarantine. The average latency of coronavirus is 5-6 days.

In the featured photo illustration: a mask-wearing woman in Singapore watching her smart phone. Photo via MTI/EPA/Wallace Woon