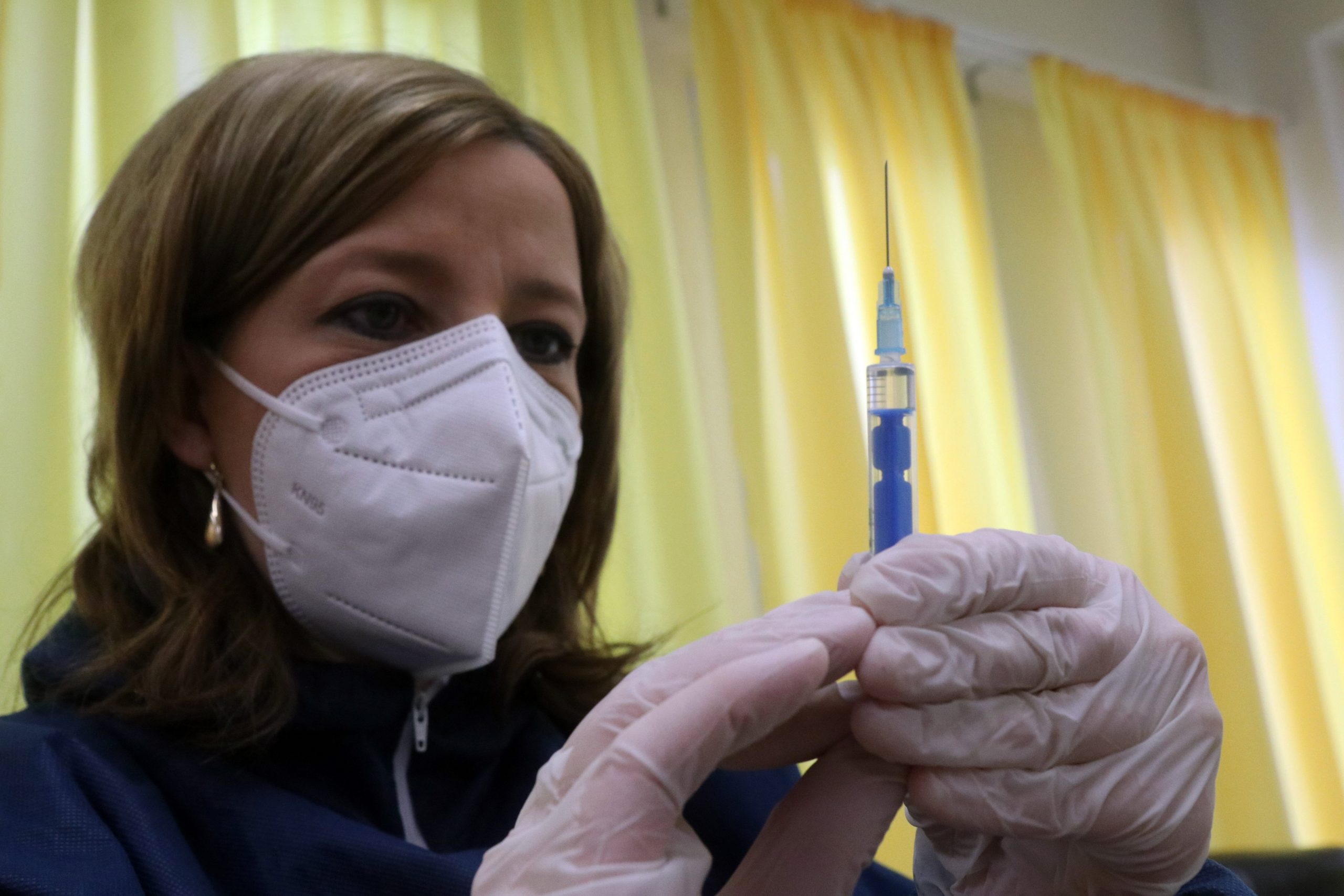 Hungary surpassed the milestone of two million vaccinations on Tuesday, the Task Force reported, adding that the British variant is still spreading very rapidly, with a significant increase in the number of cases and hospitalized patients.

So far 2,011,029 people have received their first jabs, while 753,187 people have been fully inoculated. Hungary is the only country in the EU where five different types of vaccines are in use, with an additional two approved for use later on; AstraZeneca’s Covishield manufactured in India, and the Chinese CanShino.

The number of people vaccinated is constantly rising with Hungary second on the EU vaccination ranking in terms of how many people have received at least the first dose. In Hungary, it is 23.7 percent of the population, which is way above the EU average, and only Malta shows better results with 25.5 percent. (However, it is worth noting that Malta has only 500,000 residents. On the other hand, they only used Western vaccines via the EU’s common procurement for achieving this impressive rate).

Other EU countries that have high vaccine distribution per 100 people include: Cyprus, Sweden, Denmark, Ireland, Estonia, and so on.

In terms of vaccine types, the government website only publishes data on the reserved vaccines and the total number of vaccines that have arrived to the country. However, there is no data on how many have been administered by type. The ECDC on the other hand, has some insights into the number of administered vaccines according to vaccine types. But it must be acknowledged that this data does not necessarily correlate with government statistics.

According to ECDC’s data, Hungary has administered 354,879 AstraZeneca, 79,657 Moderna, and 1,098,712 Pfizer/BioNtech vaccines so far. In terms of the so-called “Eastern” vaccines, Hungary has administered 523,886 Sinopharm and 213,178 Sputnik V. Based on this, Western vaccines have played a significntly larger role in the vaccination process, although the Eastern ones have also helped to provide safety for hundreds of thousands.