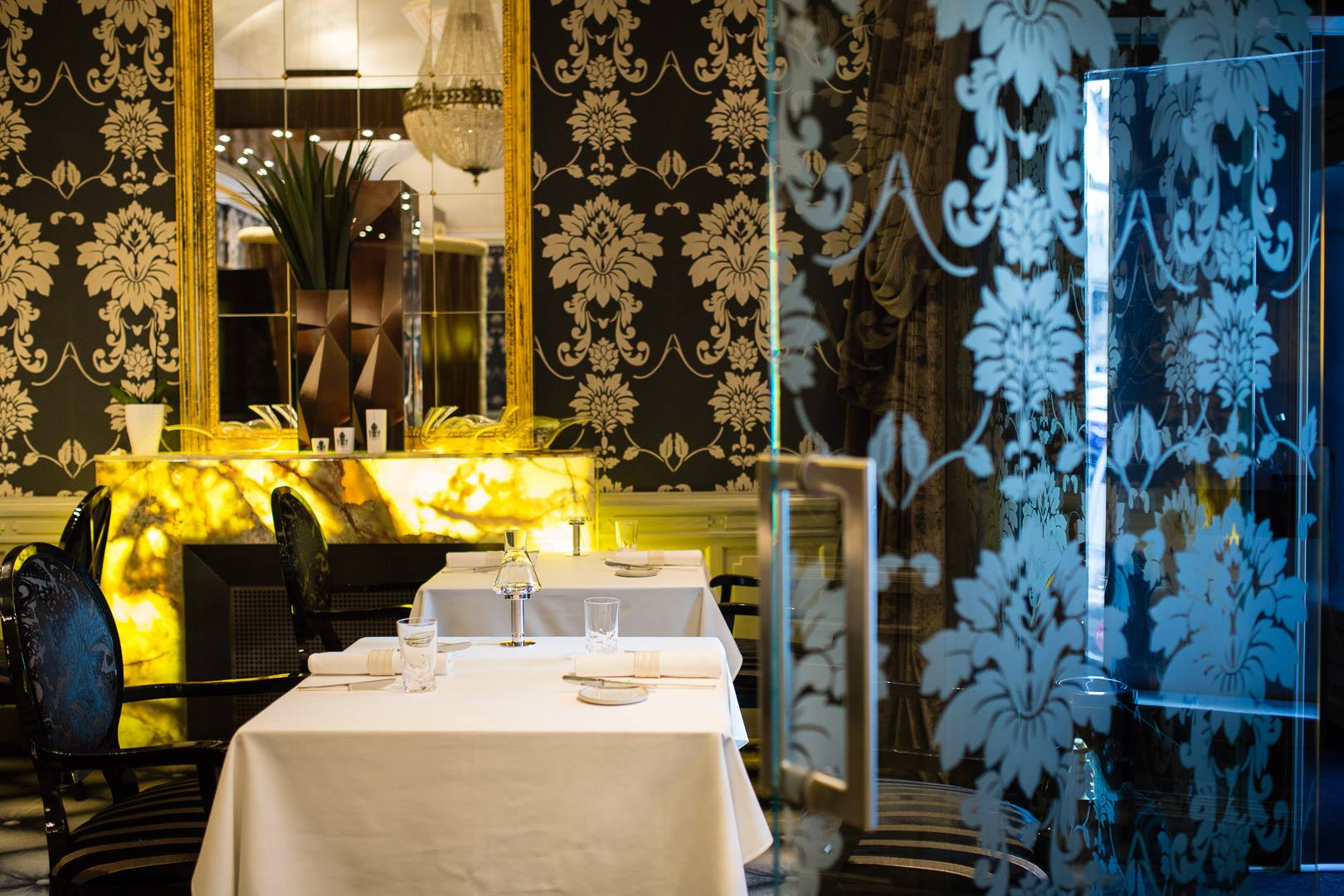 Hungary’s only two Michelin-starred restaurant, Onyx, announced an event called ‘Last Supper‘ back in October and it took place last weekend. Although restaurants are not allowed to receive guests due to the strict measures ordered to curb the spread of the coronavirus epidemic, ‘the most surreal restaurant event of the year’ was attended by a company of more than ten people, as it was labeled at filming. At the end of the dinner, the guests smashed the furnishings of the restaurant together.

According to the Dining Guide’s on-site report, Onyx, Hungary’s only two Michelin star restaurant that was closed since the spring, once again opened for a selected group of guests to film the event the ‘Last Supper’ on Sunday. Participation was free, with entrants selected from online castings in October.

During the event, a total of the most popular seven classic dishes from the luxury restaurant’s menu were served with matching wines. Then at the end of the event, everyone was given a branded hammer to help smash the furniture. As it turned out, the event was actually a marketing campaign, as the fine dining restaurant, which first received one, and then two Michelin stars, will be radically redesigned both in its appearance and in its basic concept. The construction part of the remodeling is now underway so that they can open by May, which is why the dinner was organized now.

The future new Onyx tries to break with the classic chef’s kitchen lineup: instead of the usual hierarchy with a leading top chef, it builds on teamwork. According to a jointly developed reform of the owners and staff, instead of one top chef, the staff would decide on important issues jointly by voting. In addition, all areas of the operation – cooking, aesthetic presentation, communication, procurement, and economic background – would be the responsibility of separate staff members.

The new concept was one of the reasons why Onyx’s previous chef, Ádám Mészáros, left the restaurant, who didn’t really like the idea. As part of the reform concept, it was also decided in 2019 to completely rebuild the restaurant, so it would have closed in the spring of 2020 even if the coronavirus epidemic did not happen.

The organizers legalized the event by filming it all, as filming is not banned in Hungary. During the event, the table was lit throughout and the cameras rotated around it. The participants were selected by the organizers planning a future film, so applicants had to submit their own videos back in October and they were cast based on those. In addition, all participants were tested with an antigen quick test and were only admitted into the restaurant with a negative test result. 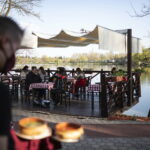 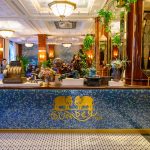 The Return of Gundel: The Birthplace of Hungarian Dining