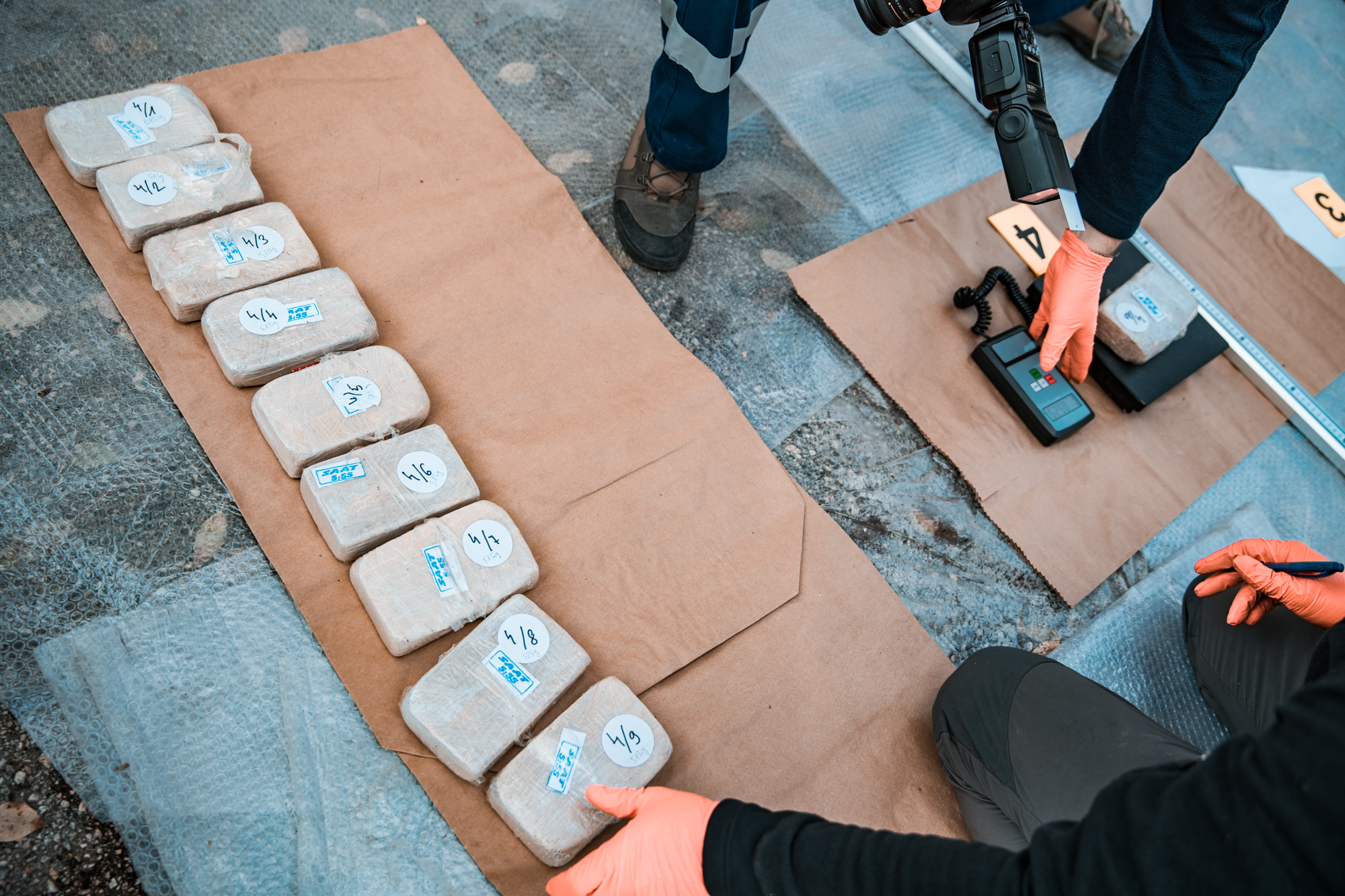 A Turkish-Hungarian and a Hungarian national have been charged with attempting the largest-ever drug smuggling operation uncovered in Hungary, the Budapest public prosecutor said on Thursday.

The two men conspired to smuggle 730 kilograms of heroin into the country from Turkey in September 2019, Tibor Ibolya said. According to the charges, the 57-year-old Turkish-Hungarian national, who had been sentenced on drug-related charges multiple times before, agreed with a 49-year-old Hungarian man that the latter would bring the drugs in, under the cover of importing rolls of clingfilm for his filmrolling company.

The Slovenian authorities discovered the drugs hidden in the rolls of clingfilm and seized 661 kilogrammes. They let the rest travel to Hungary while notifying the Hungarian authorities, who were able to catch the Hungarian perpetrator red-handed in a warehouse in Budapest on November 5 that year, Ibolya said.

The Slovenian and Hungarian authorities cooperated through Eurojust, the European Union Agency for Criminal Justice Cooperation.

The Turkish-Hungarian national has been charged in absentia, and is facing life in prison, Ibolya said. The prosecutor’s office has requested a shorter prison sentence for the other accused.