Two Hungarians on Podium at a Successful Tour de Hongrie

At yesterday’s closing ceremony held in Székesfehérvár, Latvian Krists Neilands was crowned winner of Hungary’s most prestigious multi-day road cycling tournament, Tour de Hongrie. 94 years after its establishment, and five years after its last resurrection, the race is becoming more attractive as a popular entertainment event.

On June 11th, 133 riders from 19 teams set off to compete over six days, reaching Hungary’s 11 counties, more than 100 villages, and covering 890 km in total. This year’s itinerary was based in Central Hungary. While the initial start was held in Siófok, at the “queen stage,” racers had to climb up to Kékestető, Hungary’s highest peak. After long stages in the Great Plain (Alföld), the ‘peloton’ finally arrived to the City of Kings on Sunday afternoon. 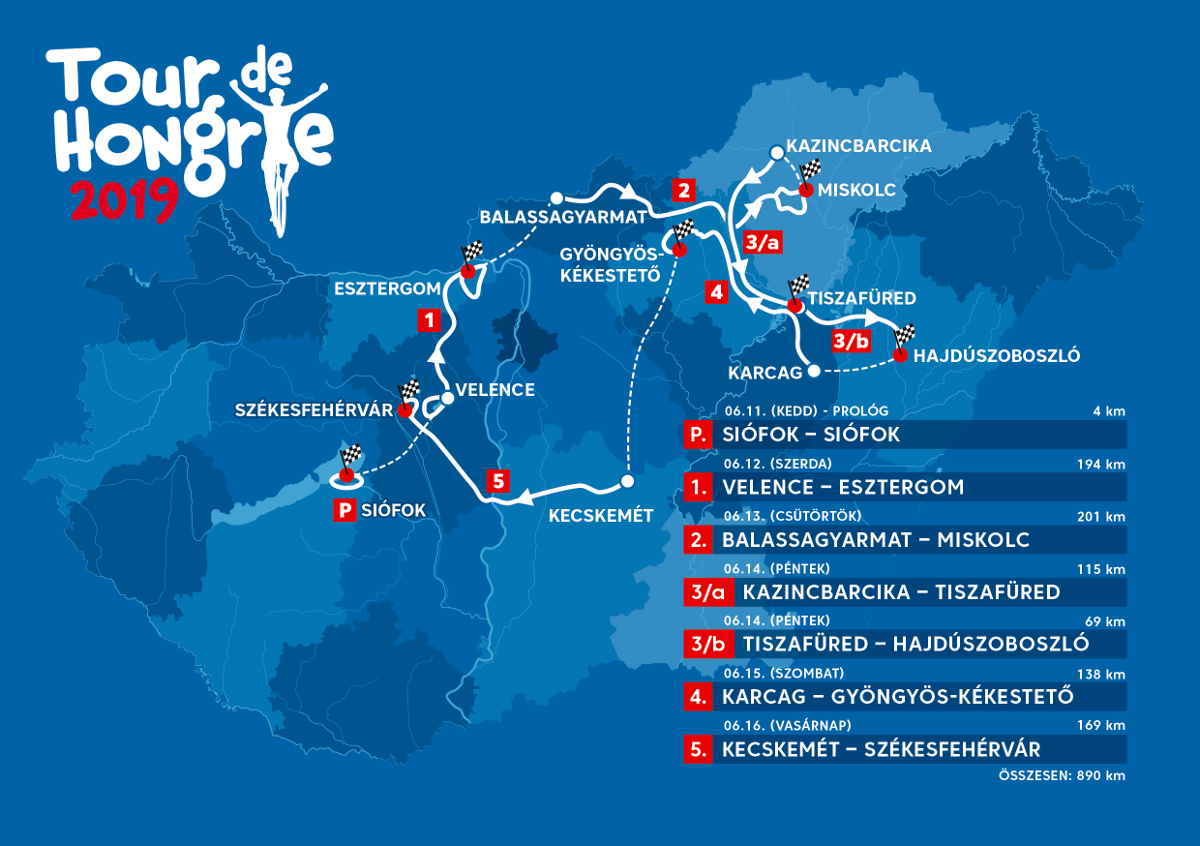 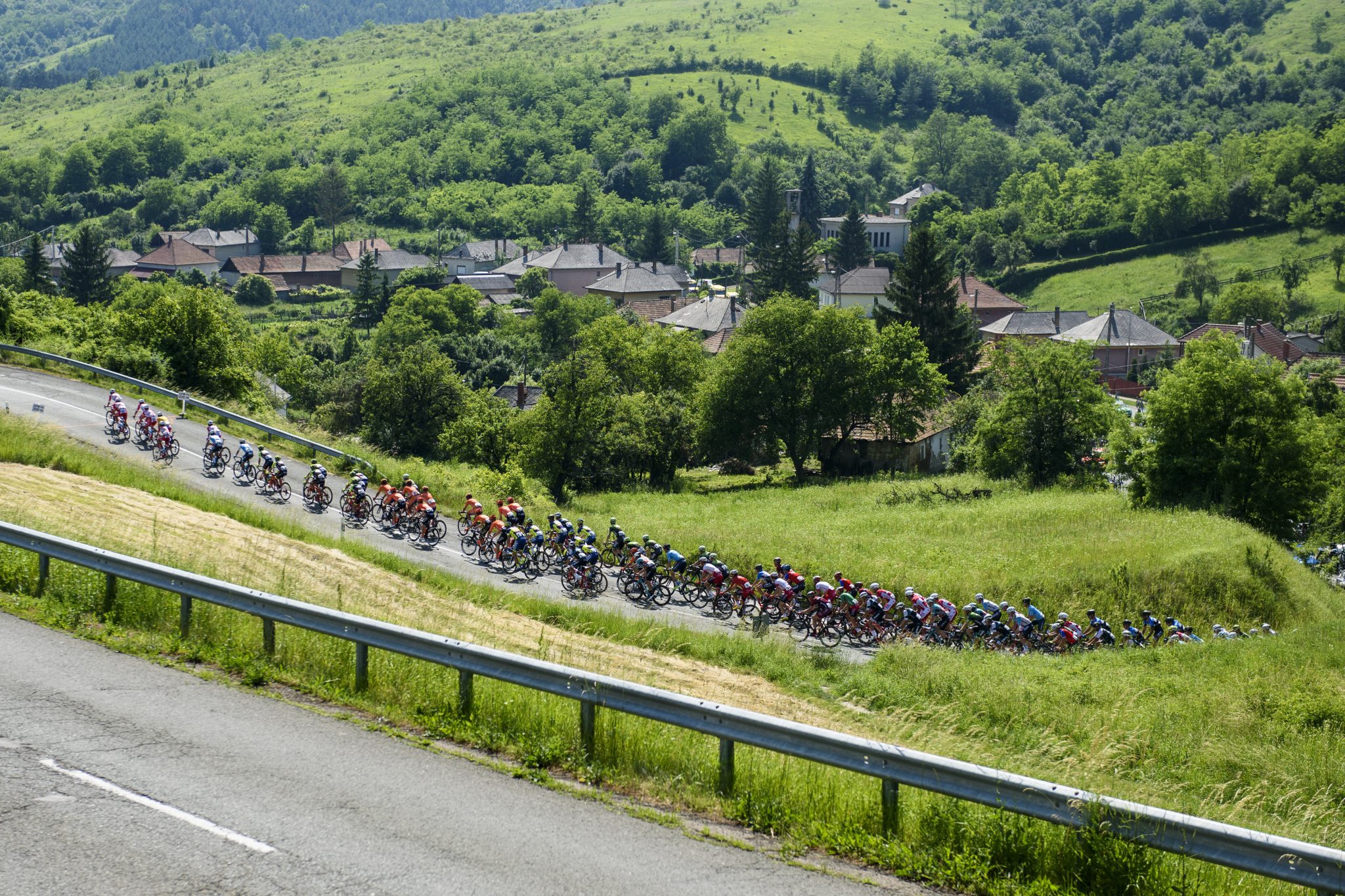 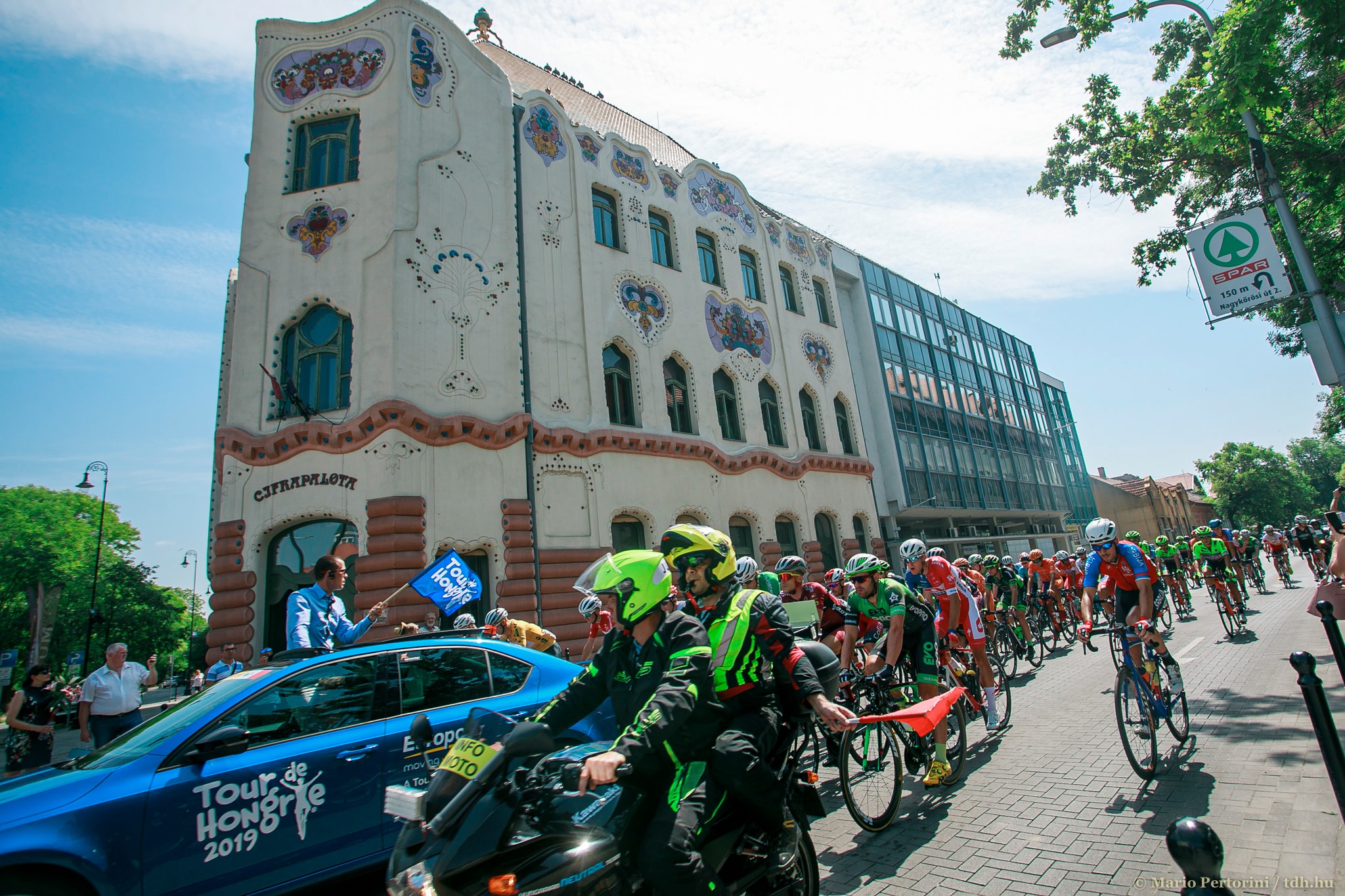 The first ever Tour de Hongrie was held in 1925 and since then has seen major interruptions, meaning that this was only the 40th edition in total. After its last break between 2008 and 2015, the race- thanks to financial support from state-owned, or government-linked companies, is definitely in a growing phase.

From 2018, Tour de Hongrie is classified UCI 2.1 category, meaning that only World Tour and HC competitions are above in ranking and importance in the road cyclist world. As a result, this year’s edition included three ProContinental teams, such as regular Tour de France participant Cofidis, and Giro d’Italia attendant Androni Giocattoli, and names like last year’s winner Manuel Belletti. 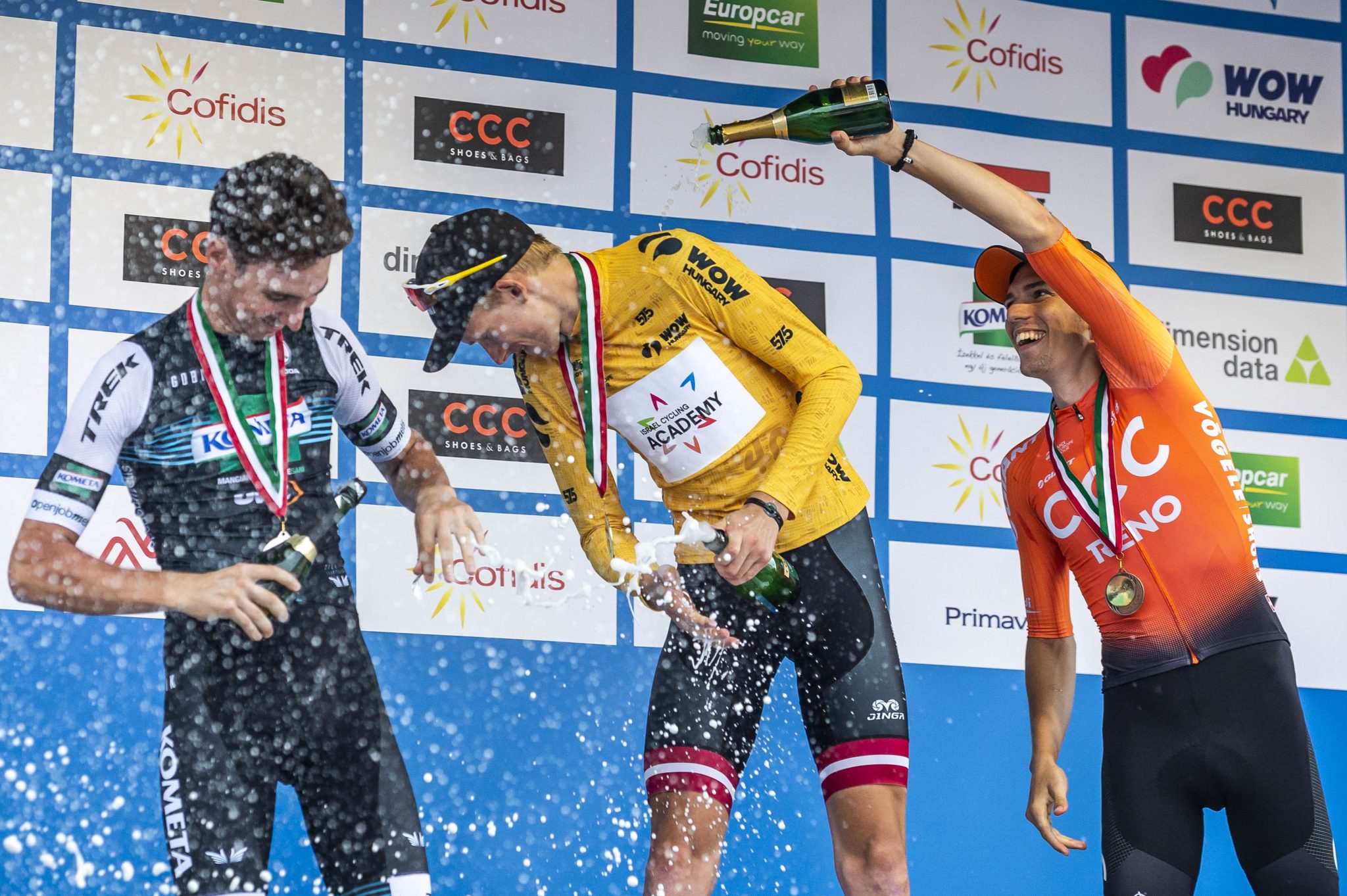 In an interview with Index, chief organiser Károly Eisenkrammer claimed that thanks to TV broadcast and growing media attention, the race serves not only the sport’s interests but has increasing touristic importance too. As a result, it is becoming more and more attractive in the market, strengthening each year in prestige in the region. 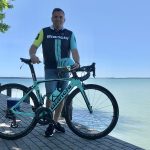 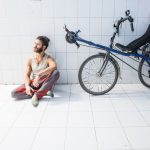