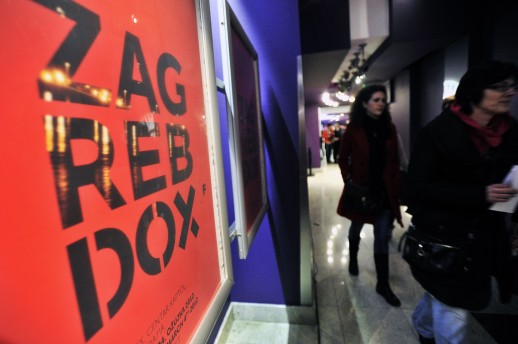 Cain’s Children won the Big Stamp award in the regional category and the Small Stamp award went to the film  Another Hungary in the same category at the ZagrebDox international documentary festival in the Croatian capital. The British movie Virunga was awarded the Big Stamp among international entrants – Orlando von Einsiedel’s documentary tells of the struggle put on by rangers against poachers to protect endangered gorillas in the Virunga National Park in the Democratic Republic of the Congo.

Directed by Marcell Gerő, Cain’s Children tells the story of tracking the juvenile offenders imprisoned for murder who appeared in András Monory Mész’s 1985 documentary “Bebukottak”. It recalls the fate of “three men who become murderers as children. The story of fate, sins and Hungarian history”.

Another Hungary – The Life of a Village – Fragments, the work of director Dénes Nagy, is “a story about an artist, Imre Bukta, whose work is exhibited in contemporary art galleries throughout Europe, and who lives in a Hungarian village that is on the verge of total decline”.
43 movies were nominated for the prizes of southeastern Europe’s largest documentary festivals, of which 25 from abroad and 18 from the closer region. A total of 150 films were introduced from across the world. The films introduced to the public this year were of outstandingly good quality and rich in both subjects and approaches, festival director Nenad Puhovski said.
via mno.hu
photo: Boris Kovacev/CROPIX