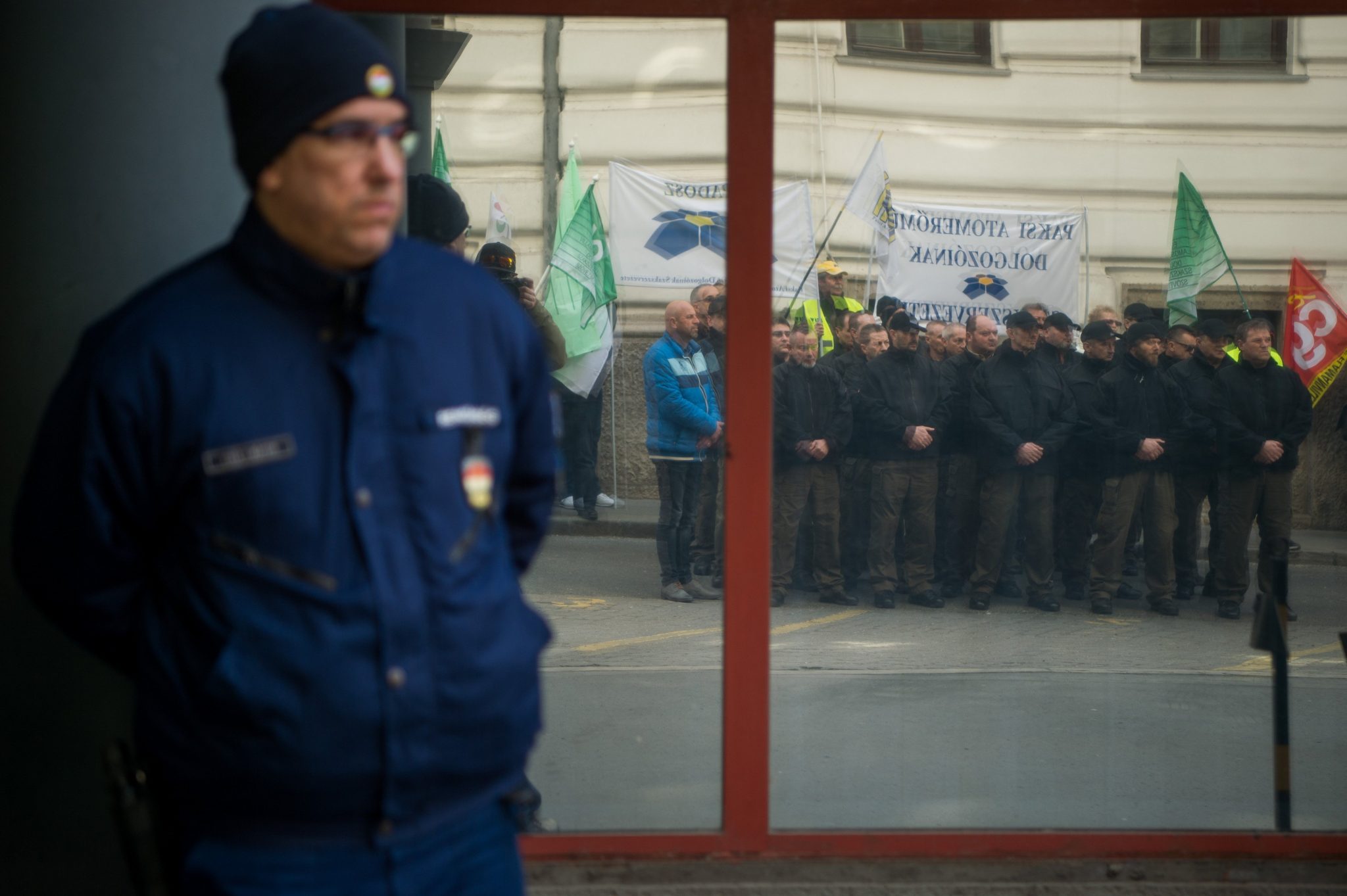 Security guards of the Paks nuclear power plant on Saturday carried out a two-hour warning strike in protest against the terms on which their jobs are being outsourced to a private firm.

All 35 of the workers affected participated in the strike, the Paks plant’s employees’ union said in a statement. Plans to continue the strike in compliance with the law will be discussed on Monday afternoon, it added.

The company that runs the plant, MVM Paksi Atomerőmű Zrt, took over guarding the facility for the strike’s duration.

A firm fully owned by MVM Paksi Atomeromu, Atomix Kft, is slated to take over operations of the armed guards and pay the same wages to the employees.

In the absence of an agreement on fringe benefits, the trade unions organised a demonstration on Tuesday in front of the Ministry of Innovation and Technology before Saturday’s work stoppage. MVM has called the demands of the trade unions excessive and unfair. 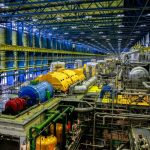 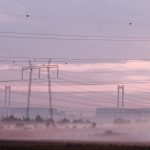