Two Further Vaccines Licenced for Use in Hungary 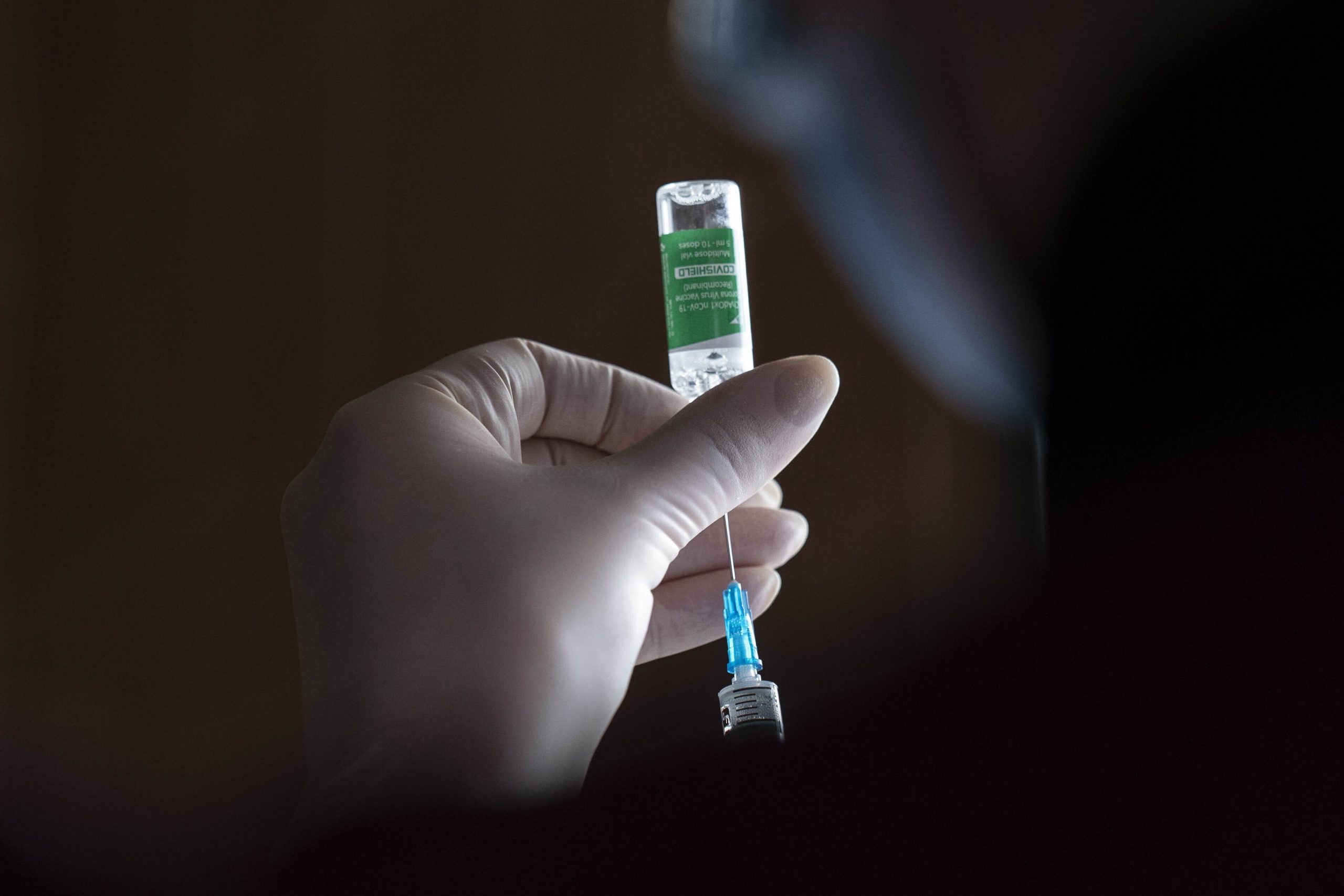 Hungary’s medicines authority OGYÉI has granted licences for use to the Chinese CanShino coronavirus vaccine and Covishield, AstraZeneca’s vaccine produced in India, the chief medical officer said on Monday.

Cecília Müller, speaking at the daily press conference of the coronavirus operative board, said she hoped that a greater choice of vaccines would help the country’s vaccination programme, adding that “the jab is the only way out of the epidemic”.

Müller said that 1.59 million Hungarians, 16 percent of the population, had received at least their first shot, but warned that the third wave of the pandemic was “still extremely dynamic”, with the highly infectious British coronavirus variant causing 90 percent of the new cases.

“We are running a race with time; the more immunised people we have, the sooner the epidemic will subside,” she said and encouraged citizens to “accept the vaccine offered without further consideration”.

Müller said that the highest number of hospitalised Covid-patients, 625 people, are being treated in the hospitals of Budapest’s Semmelweis University, while another 450 were in the city’s Honvéd hospital. Fully 542 patients are being treated in Debrecen, in eastern Hungary, 510 in Miskolc, in the north, 444 in Székesfehérvár, in the west, and 343 in Győr, in the country’s north-west, she said. All other hospitals across the country have fewer than 300 Covid patients each, she added.

OGYEI said in a statement that all batches of the new vaccines delivered to Hungary would have to be approved by the National Public Health Centre (NNK) before being administered to the public.

The regulator said it has granted a temporary authorisation for the use of the CoviShield jab, which, similarly to AstraZeneca’s vaccine, is a viral vector shot. The vaccine is being developed in India using technology granted to the Serum Institute of India by AstraZeneca.

Canadian drug regulator Health Canada granted authorisation for the emergency use of the vaccine in February after concluding that it was similar enough to the AstraZeneca jab.

CanSino, OGYEI noted, is also a viral vector vaccine developed by CanSino Biologics and the Beijing Institute of Biotechnology. The regulator said it has authorised the purchase of samples of the single-dose vaccine, having reviewed the documentation of its production process in December. The samples are being studied by the NNK.