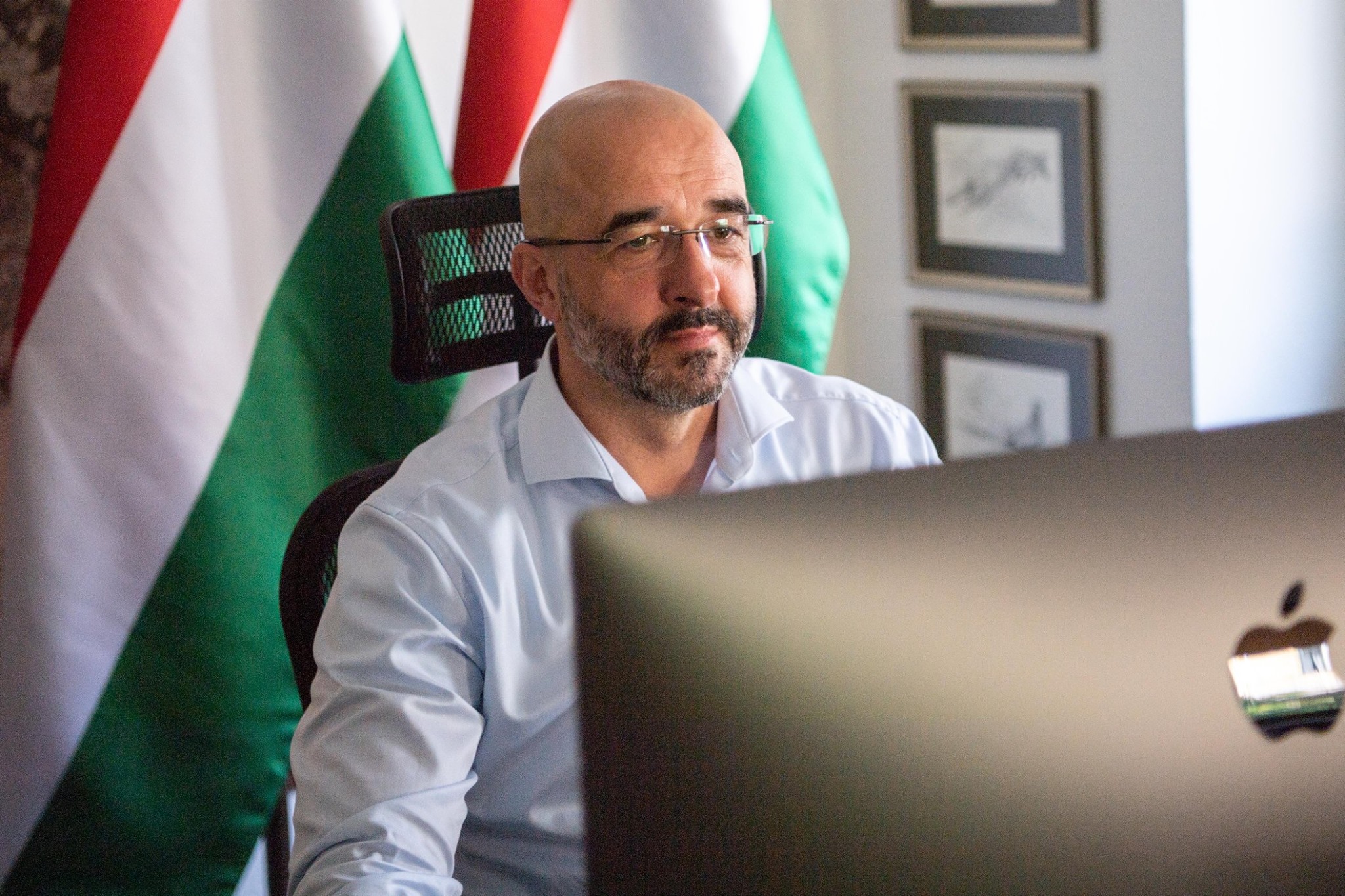 Yesterday, without any prior notice or explanation, Twitter blocked the Hungarian government’s official account, About Hungary, Zoltán Kovács, the state secretary for international communications and relations announced. The social media site said the suspension was only a simple mistake and after an hour, the account was restored.

Yesterday, at 11:25 am, Zoltán Kovács shared the news on Twitter that the official page of the Hungarian government, ‘About Hungary,’ had been blocked by the social media company.

Twitter has summarily blocked the Hungarian government’s official account, About Hungary, without explanation, Zoltán Kovács, the state secretary for international communications and relations, said on Facebook on Wednesday. “This is rather intriguing given the European Commission is publishing its first report on the rule of law on Wednesday,” Kovács wrote. “It seems that Brave New […]Continue reading

The Secretary of State for International Communications mentioned censorship, saying that “it seems that Brave New World has finally arrived,” adding “techies” were “absurdly silencing” people who had a different opinion from their liberal views.

2/2 … the beautiful new world has finally arrived, in which tech giants are silencing those who hold different opinions. We have taken the necessary steps and are awaiting an official explanation from Twitter.

However, Hungarian news portal hvg.hu asked the company about the reason for the suspension. Twitter replied that the suspension was a simple mistake, and the account of the Hungarian government has been restored accordingly since then.

The ‘About Hungary’ twitter page was unavailable for only one hour, it was readable again around 1:30 p.m. During the suspension, the page showed that the user had “violated Twitter’s rules.”

featured photo: Zoltán Kovács, the state secretary for international communications and relations, who runs the official Twitter account of the government, About Hungary. (via Zoltán Kovács Facebook page) 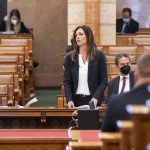