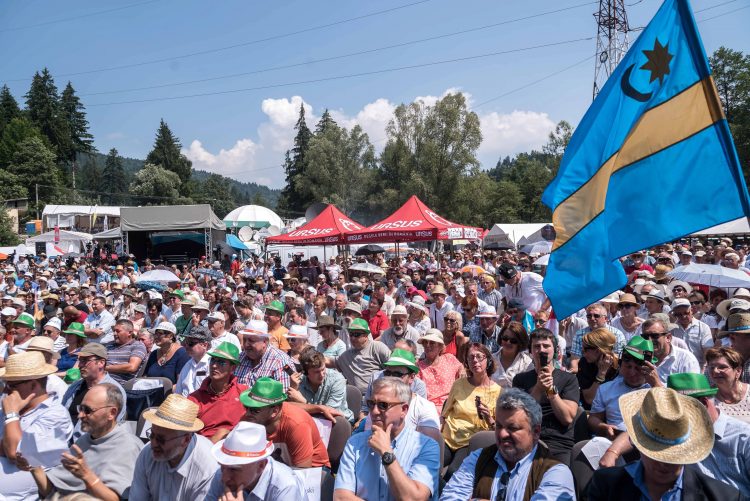 This year marks the thirtieth time Bálványos Free University and Student Camp, known as Tusványos, opens its gates in Tusnádfürdő(Băile Tușnad). While the festival officially kicked off on Wednesday, despite the rough weather, many arrived on Tuesday to experience the “zero day” music concerts held by beloved Hungarian music bands.

Combining the entertainment of summer festivals with serious public debates, Tusványos proves to be a popular destination for those looking for political discussions, with a leading workshop on the Hungarian national policy, featuring prestigious performers and also many great music concerts for those solely longing to listen to Hungarian pop and rock music. 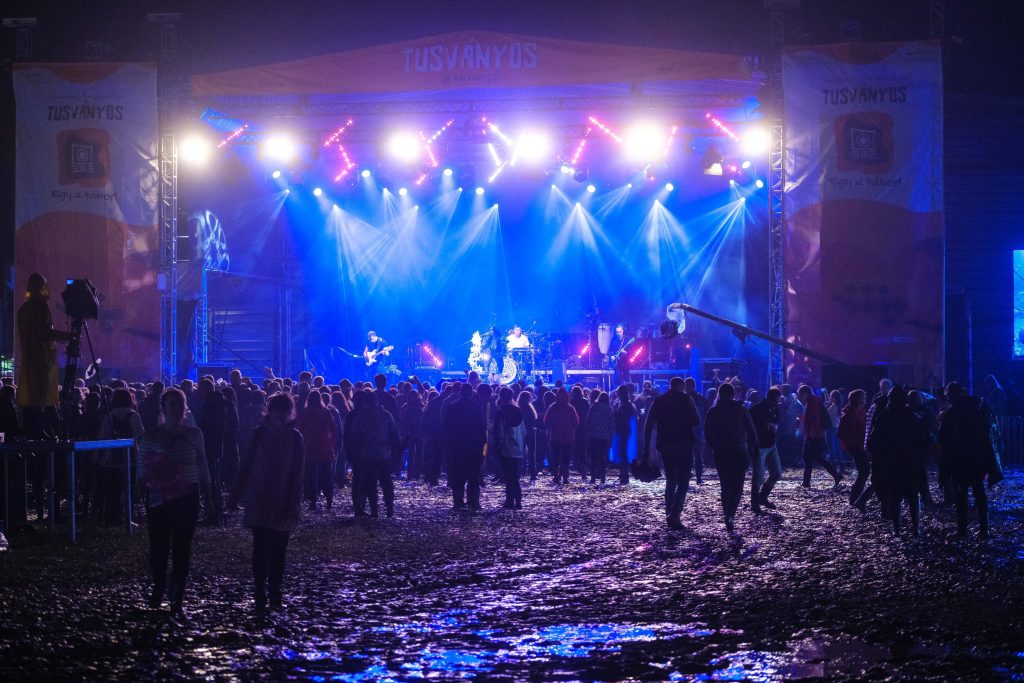 The main events of the Free University officially began on July 24th, but in accordance with the festival’s tradition, hundreds of participants arrived on the eve of the official opening at the rain-soaked Tusnádfürdő campsite for the zero day concerts. Tuesday evening, the Metropol Group performed, followed by the Magashegyi Underground and Quimby.

This year, Tusványos is held under the motto “There is only one camp” (referring to national cohesion), looking back on the three decades that have passed since the regime change in Hungary, and accordingly the concert programs  also hold onto these nostalgic vibes, even beyond the Metropol Group concert, a band which evokes the beginnings of Transylvanian rock music. 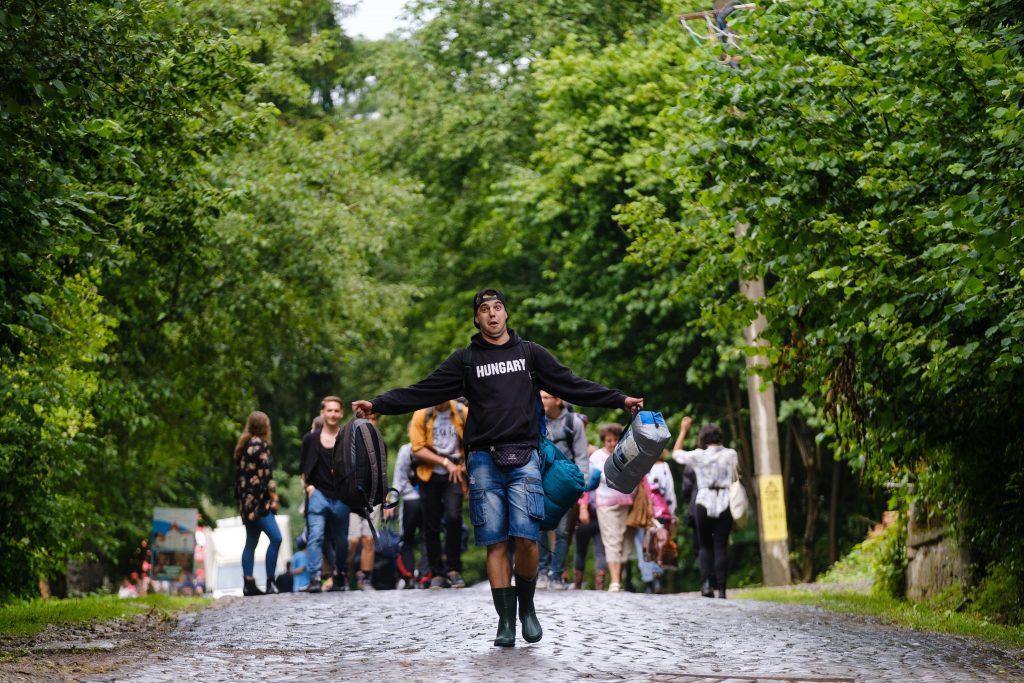 The event also provides a forum for ethnic Hungarians to talk with each other as well as the many visitors from the Carpathian Basin, the Hungarian government and neighboring countries, with guests from Slovakia, Croatia, Serbia, as well as Hungary and Romania.

This year, more than 25 event tents have been set up to house the forums of various themes; also podium discussions will be held to mark the 100th anniversary of the first world war and the Trianon Peace Treaty. 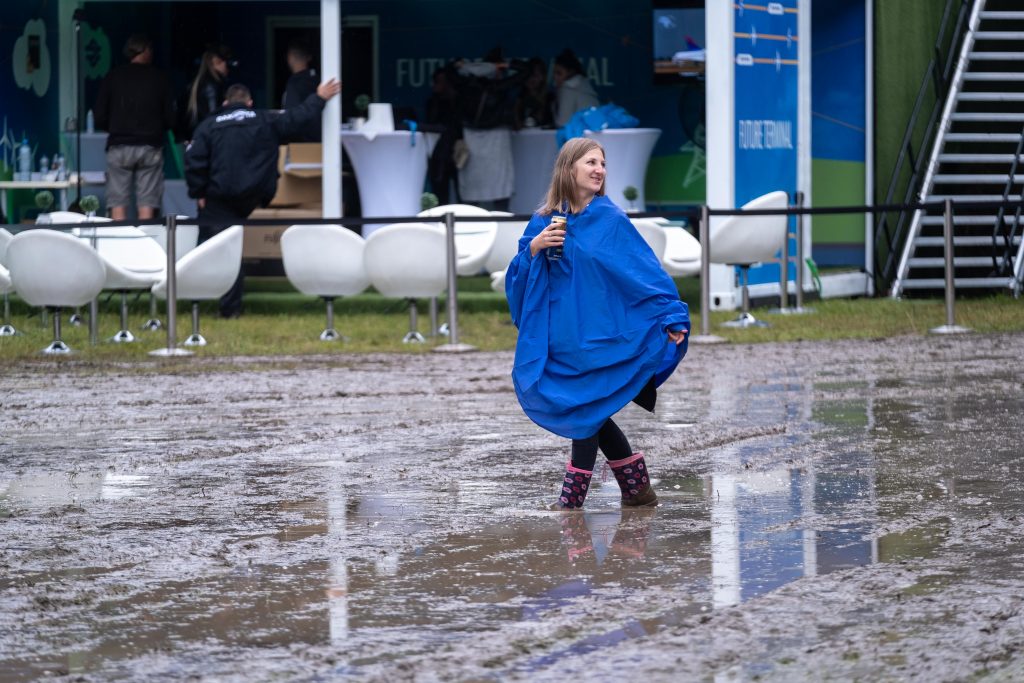 Tusványos programs begin Wednesday morning, with evaluating the European Parliamentary elections. On Thursday talks will be held on economic issues, competitiveness and energy security. On Friday, beyond-border Hungarian political leaders will account for the current situation of their community in the round-table discussions.

Probably one of the most influential speeches of the Free University will be Viktor Orbán’s lecture on Saturday on the big stage together with László Tőkés, head of the Transylvanian Hungarian National Council. Fidesz lawmaker Zsolt Németh, the event’s founder and chairman of the Hungarian parliament’s foreign affairs committee, will moderate.