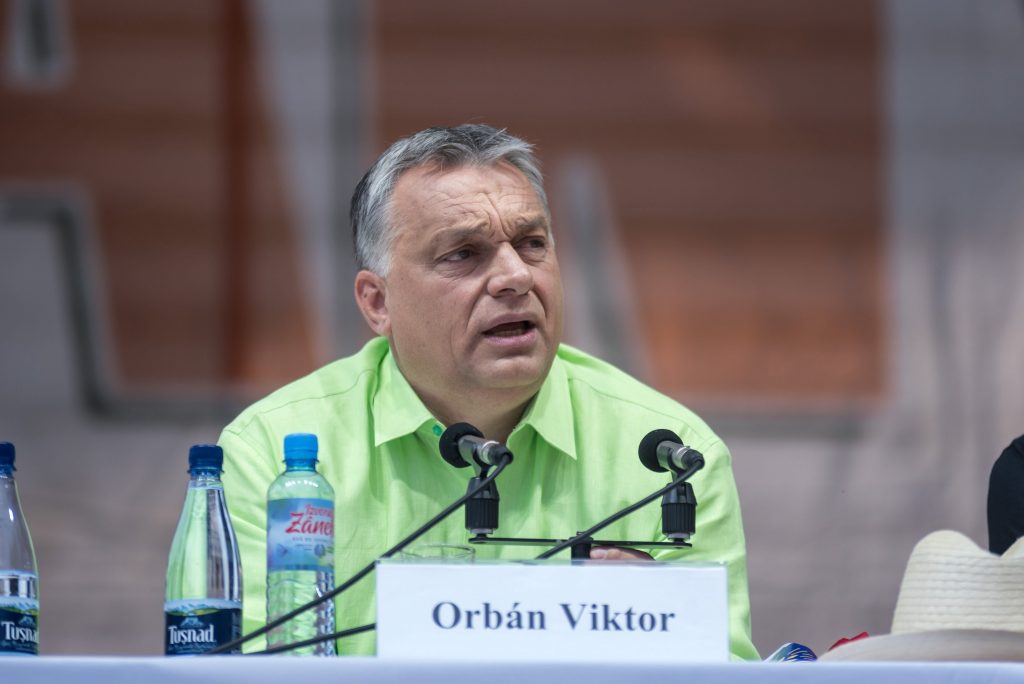 Due to the coronavirus pandemic, the Tusványos Summer University won’t be organized this year at Tusnádfürdő (Baile Tusnad), organizers announced on Facebook. This is the second time in a row that the event, which traditionally features a keynote address by Hungarian Prime Minister Viktor Orbán, has been canceled.

“We all hoped that this July would not be without Tusványos. But our health and safety is more important than anything else, so sadly we had to make the decision that in 2021 Tusnádfürdő won’t be hearing from us,” the organizers wrote on social media.

They also announced the date of next year’s Tusványos, which is currently scheduled to return after a two-year hiatus between July 19-24, 2022. 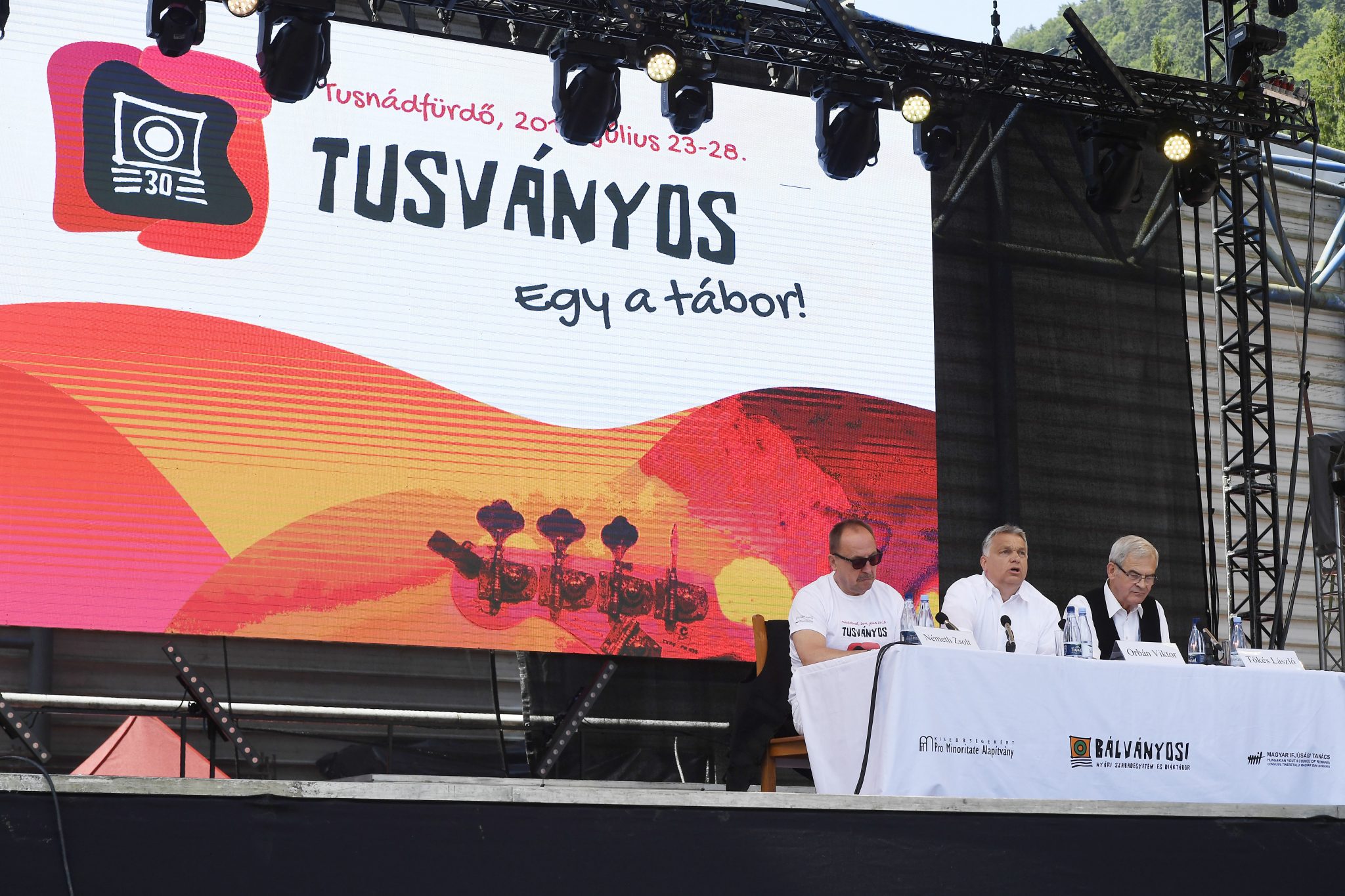 The Bálványos Summer University and Student Camp in Tusnádfürdő (Baile Tusnad), in central Romania, is cancelled this year amid the situation around the novel coronavirus epidemic, according to reports by HírTV. The event, which traditionally features a keynote address by Hungarian Prime Minister Viktor Orbán, is expected to be organised in 2021, HírTV’s website said. […]Continue reading

The Bálványos Summer University and Student Camp (usually referred to as Tusványos) is a large-scale intellectual workshop which aims to promote cross-border cooperation, Romanian–Hungarian dialogue, and to provide a forum for ethnic Hungarians to discuss political, economical, social, and cultural issues with each other as well as other visitors from the Carpathian Basin, the Hungarian government, and neighboring countries.

One important attraction of Tusványos is the annual keynote speech by Viktor Orbán, in which he often philosophically talks for an hour or so on how he sees the state and future of Hungarian and worldwide politics, and also often sets out the main political directions of his government and party.