“We are not Turning our Backs on Europe”: British Ambassador Iain Lindsay Discusses Brexit and Central Europe

This week, conservative news site Mandiner published an interview with Iain Lindsay, the United Kingdom’s Ambassador to Hungary. Amid reports of slow and often floundering Brexit negotiations, Lindsay expressed confidence in Britain’s prospects following its departure from the bloc, while also discussing the role of the Visegrád 4 in European politics as a whole.

At the beginning of the interview, the British ambassador discussed his ongoing efforts to learn Hungarian, a skill that he has demonstrated in numerous videos and at various cultural events (at one point, he  even released a video explaining the history of the Scottish kilt in Hungarian).

Turning to political matters, Lindsay discussed the results of the Brexit referendum, and the United Kingdom’s slowly-approaching departure from the European Union. When asked about the country’s controversial move, Britain’s ambassador was quick to emphasize that

we are not turning our backs on Europe, we want a stronger bi-later relationship. We are a very active embassy, perhaps the most active embassy in Budapest.

In addition, Lindsay claimed that, despite Brexit, “we want Hungarians to stay in the UK, we appreciate the contribution they make to our country, we welcome them, we want them to stay.” He added that, in addition to Hungarians living in the UK, there are British citizens living in Hungary who will likewise be affected by their country’s departure from the EU.

Continuing, the British ambassador claimed that his country’s decision to leave the European Union was, first and foremost, a question of “sovereignty” rather than economics.

At the same time, Lindsay emphasized that the United Kingdom has always had a “unique relationship with the EU,” as the country was never a member of the Eurozone or the Schengen Zone, and in addition was a net contributor, rather than a beneficiary, of its membership in the bloc. According to the ambassador, this meant that “we were always half-outsiders” in the Union. While the UK acknowledges that the EU is an important partner, and will continue to be one moving forward, Lindsay expressed the British government’s view that it was time for his country to “leave the club.”

Turning to questions regarding the Visegrád 4, a political grouping of Hungary, Poland, the Czech Republic, and Slovakia, Lindsay expressed his hope that “the V4 will grow stronger.” He argued that, while these countries are, with the exception of Poland, relatively small on their own, together they have a combined population of roughly 65 million, “as large as that of France, and larger than that of Italy.”

The British diplomat also praised the ambition and hard work of Central Europeans, which he said was closely related to the fact that the region “is poorer than Western Europe, and this fuels peoples’ ambitions,” which is something he described as natural. In addition, in a reference to Hungary and Poland’s diplomatic and political conflicts with the European Union (which are based in the EU’s concerns over violations of the rule of law in the two countries), he claimed that Central Europeans, with the British a dislike for being told what to do by others.

You can read the Hungarian-language interview in its entirety at mandiner.hu. 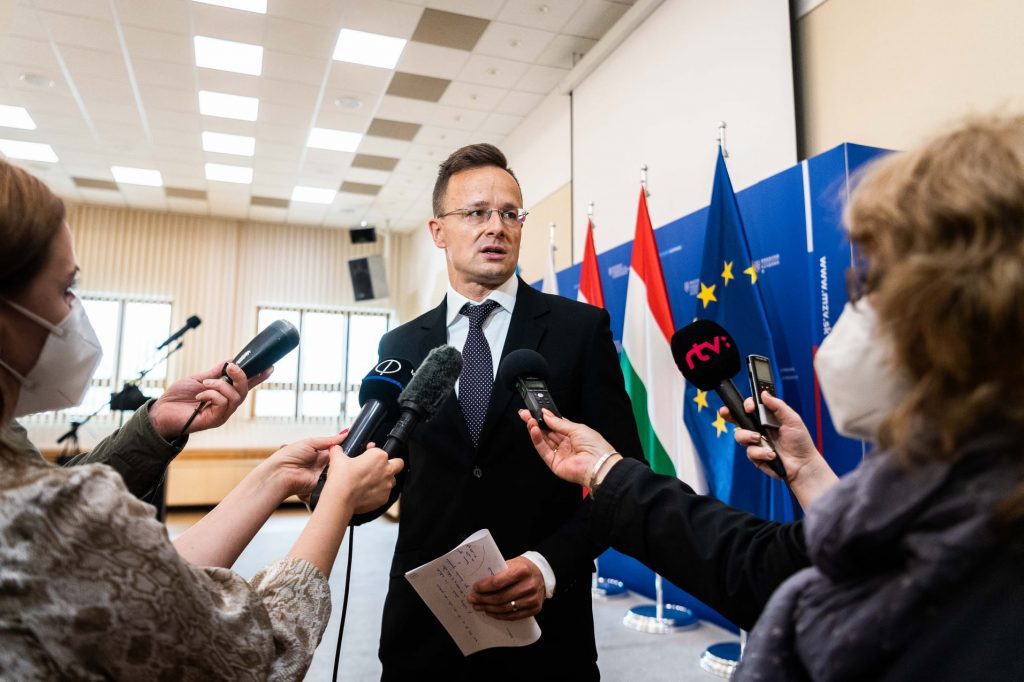 The European Union could suffer a setback similar to losing the United Kingdom unless it changes “its current arrogant attitude” regarding the EU integration of Western Balkan countries, Foreign Minister Péter Szijjártó said on Monday. Szijjártó told the press during a break in a meeting of EU foreign ministers in Brussels that Russia’s war with […]
MTI-Hungary Today 2022.05.16. 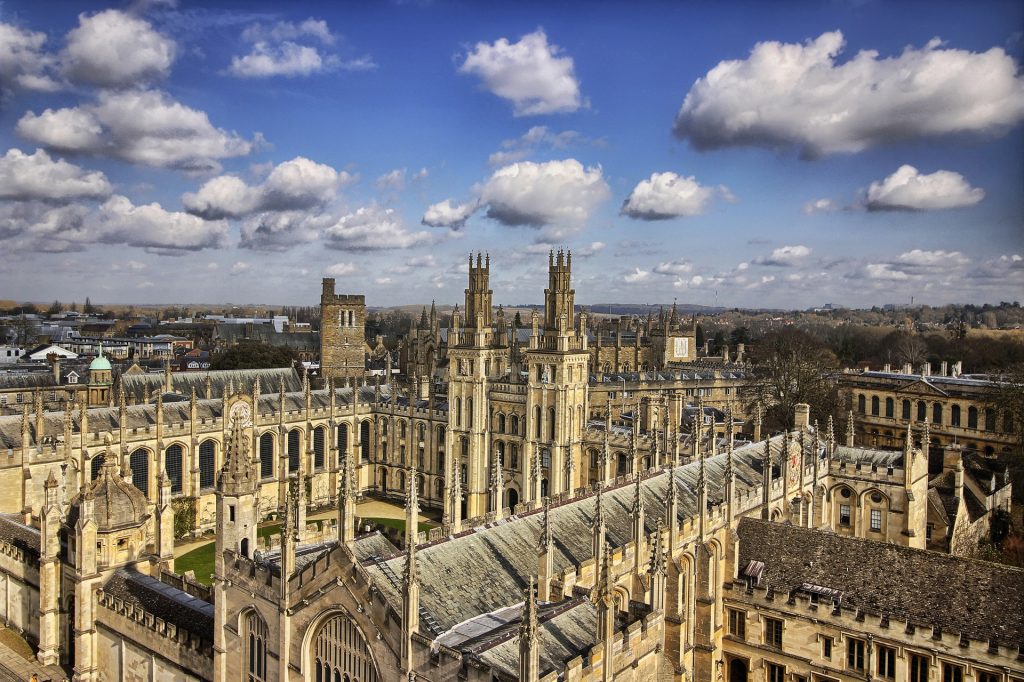 In the past years, no one was surprised anymore to hear that a Hungarian student was studying in Britain. This tendency now seems to be changing due to Brexit. The annual tuition fee for a British university can now be up to sixteen million forints instead of four million since Hungarians have also been granted […]
Júlia Tar 2022.04.20.