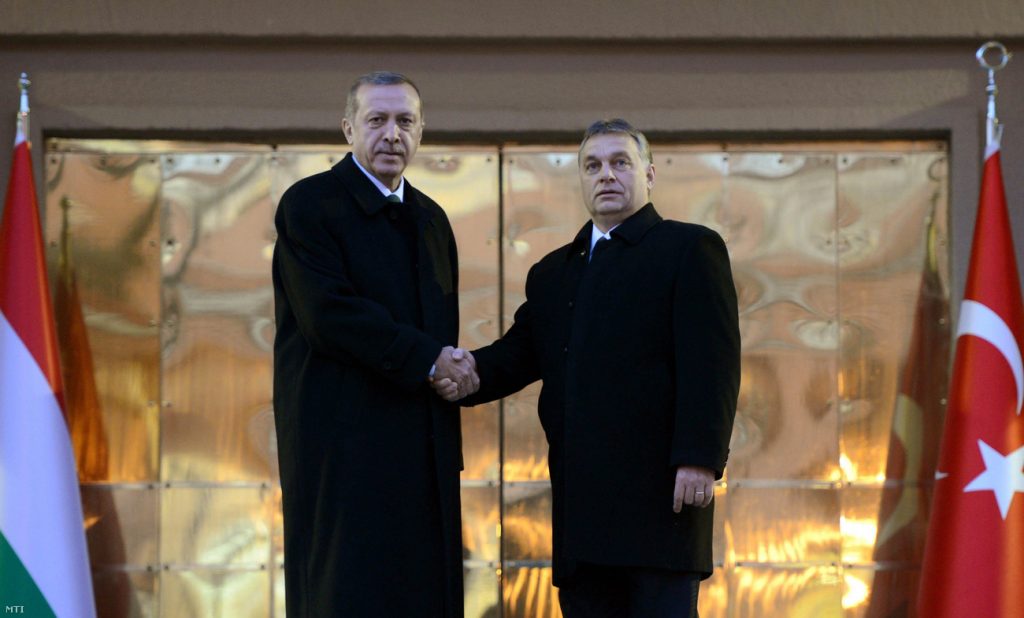 The Republic of Turkey is seeking to build an Islamic mosque tower in a town in south-eastern Hungary over the year and has already presented plans for the minaret through its ambassador to the country, according to press reports. The reconstruction is scheduled for a summit this September that will be held in the town with the participation of Turkish President Recep Tayyip Erdogan. 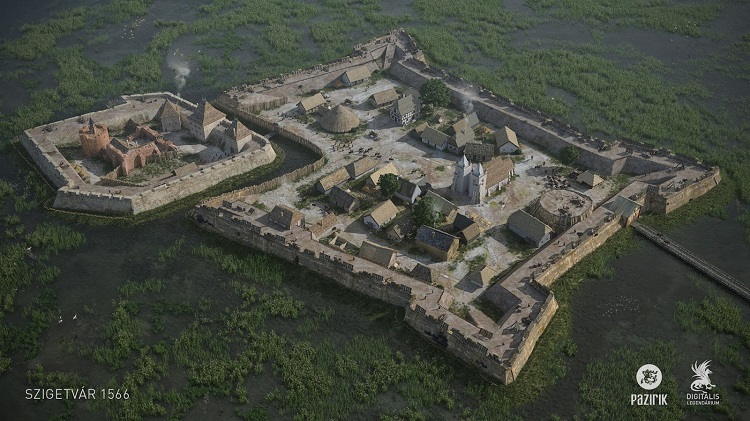 Artist’s image of Szigetvár Castle in 1566
The town of Szigetvár in Baranya county will host a series of commemorative events this year in remembrance of the 1566 Siege of Szigetvár, which blocked Turkish Sultan Suleiman’s line of advance towards Vienna, then the seat of the Habsburg Empire, and will also be the location of a large-scale international summit to be held on 7 September with the participations of the Hungarian, Turkish and Croatian presidents and possibly also the Slovenian head of state.

The memorial year commemorating the 450th anniversary of the siege is of particular interest to Turkey because Suleiman the Magnificent, considered the greatest Turkish ruler of the Ottoman period, fell during the siege. The remains of a turbeh (tomb) almost certain to belong to the late sultan was discovered some months ago on a nearby vineyard. 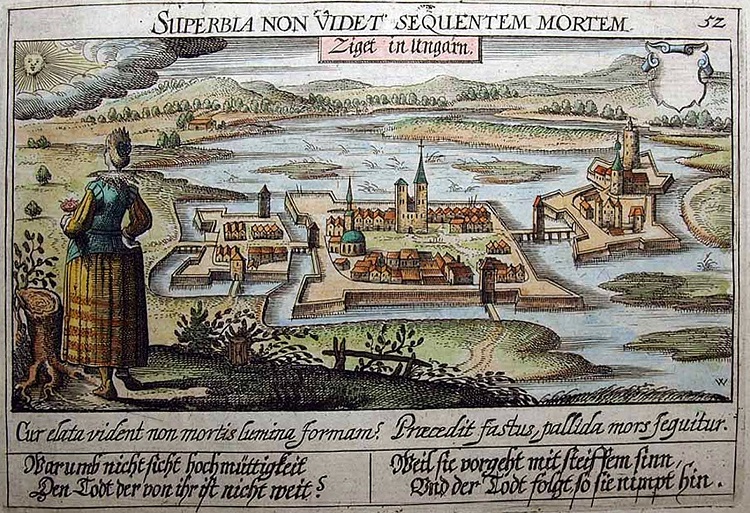 According to Turkish Ambassador to Hungary Sakir Fakili, who handed over the minaret’s reconstruction planning documents to the city council before Christmas, the new mosque tower would strengthen the castle’s touristic functions instead of serving as a place of worship, highlighting that no Muslims live in the area.He added that a number of Turkish tourist groups and a high-ranking state delegation will arrive to the area in 2016, who would appreciate the sight of the reconstructed minaret.

In 1566, Hungarian-Croatian nobleman Miklós Zrínyi (1508-1566) and his 2500 troops were able to hold off the advancing army of 100,000 Turks led by Suleiman in the fortress of Szigetvár for an entire month. The sultan’s ultimate goal was conquering Vienna, but the month-long battle took its toll on the Ottoman army, costing them 20,000 men and in turn, the conquest. More than a century would pass before the Turks would attempt to capture Vienna again. Zrínyi and his troops put up a heroic fight, but realising that they could not hold up the sultan’s army any longer, they galloped out of the castle on the morning of September 8 and fell in battle.

The Hungarian government declined to comment on whether it has given the go-ahead for Turkish plans.