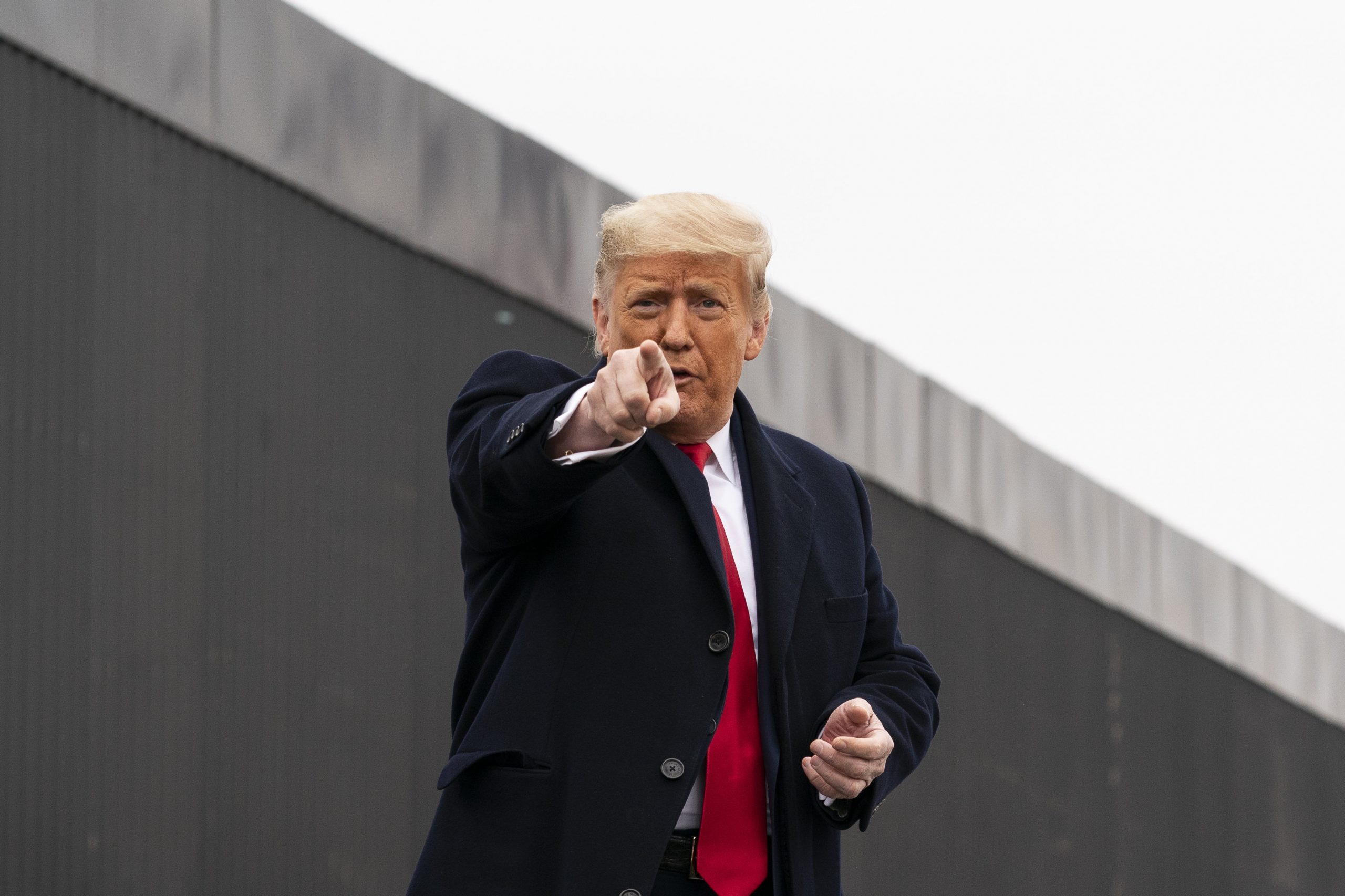 A conservative commentator expresses his bewilderment that big tech appears to be more powerful than the President of the United States, while a liberal analyst believes Donald Trump must blame himself for what is happening to him.

As mainstream social media companies and social platforms suspend or cancel President Trump’s accounts, historian László Bernát Veszprémy writes on Mandiner that this appears to be the new balance of power in the 21st century. He finds it shocking that the ‘unelected and unaccountable’ owners of Facebook, Twitter, YouTube and the rest can afford to cut off the elected President of the United States who has just been supported by 75 million voters, from his followers. Their companies are, of course, private ones, he continues. But they provide essential services and constitute not even simply a monopoly, but a cartel. Under such conditions, he writes, even a public institution would be better than private owners who exclude people who don’t suit their preferences.

In Magyar Narancs, Áron Tábor also raises doubts about the right of private companies to use their own standards in selecting what they allow to appear on the net. He believes nevertheless that Donald Trump’s harsh rhetoric is ultimately responsible for what has now turned against him. He supported the pro-gun rally on Richmond’s Capitol Square a year ago, which in hindsight looks like an ominous harbinger of what happened in the following year, culminating with the assault on Capitol Hill in Washington last week. Tábor quotes several messages by Trump over the past 12 months in which he encouraged his supporters to react violently to what he perceived as attacks. All in all, the President’s rhetoric has helped exacerbate hatred in America, he concludes.

Justice Minister Judit Varga said on Monday that she shared German Chancellor Angela Merkel’s view that the locking of US President Donald Trump’s user account by Twitter was reason for concern. “It is not my duty to comment on other state’s internal policy but sometimes it can’t be slipped over,” she said on Facebook. “In […]Continue reading 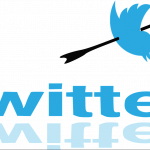