US President Donald Trump praised the efforts of Hungarian Prime Minister Viktor Orbán to preserve Hungary’s security, at a meeting between the two leaders at the White House on Monday.

“People have a lot of respect for this prime minister,” Trump said of Orbán.

I know he’s a tough man, but he’s a respected man.”

The president called Hungary a “very good member of NATO”. 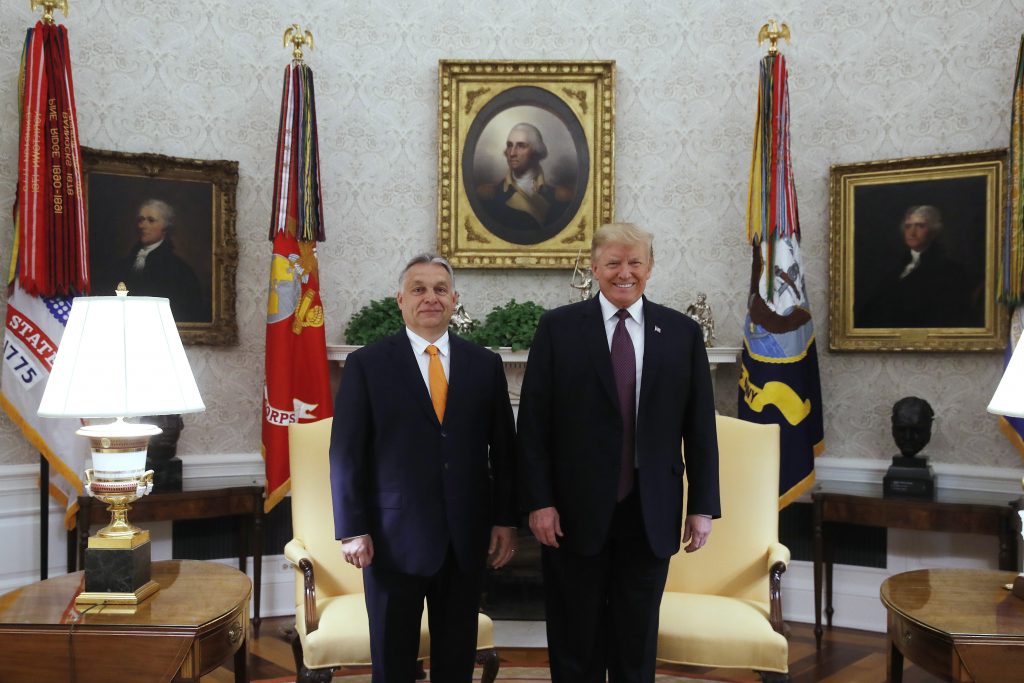 “You look at some of the problems that they have in Europe that are tremendous because they have done it a different way than the prime minister,” Trump said.

Orbán thanked Trump for inviting him to the White House. He said the main goal of his visit was to strengthen the strategic alliance between the two countries. 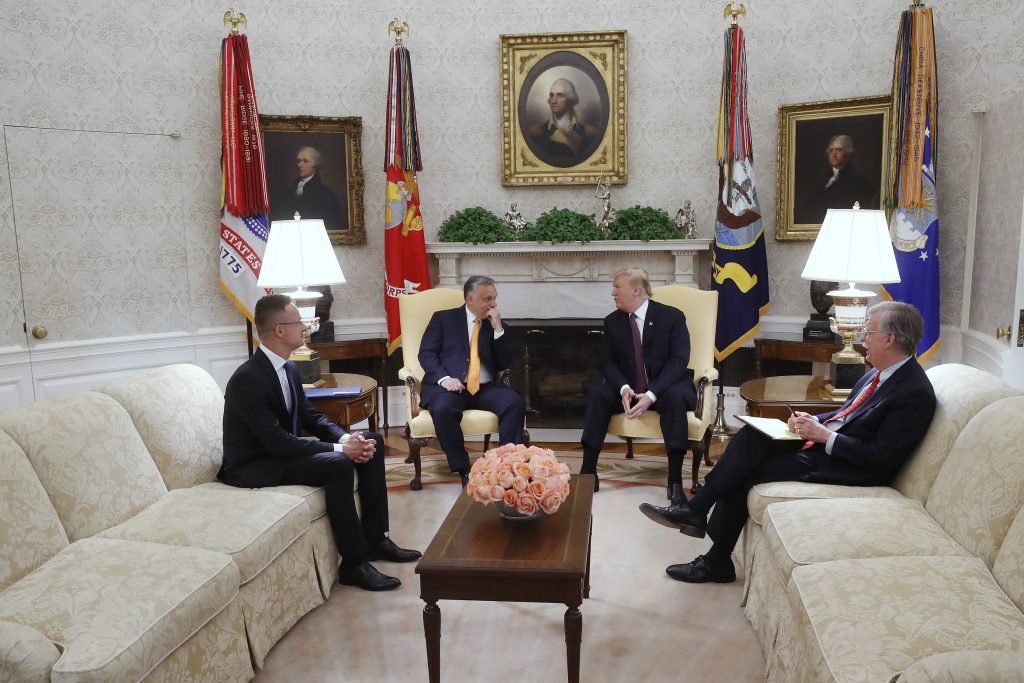 Hungarian PM Viktor Orbán and US President Donald Trump with Minister of Foreign Affairs and Trade Péter Szijjártó (on the left) and US National Security Advisor John Bolton (on the right). Photo by Szilárd Koszticsák/MTI

Hungary and the US have similar approaches to a variety of global political issues, Orbán said, mentioning illegal immigration, the fight against terrorism and the protection of Christian communities.

Asked about Hungary’s democratic reforms, the prime minister said his government was operating on the basis of the constitution approved in 2011.

He noted that his government had won multiple elections, adding that “we are happy to serve our nation.”

The meeting lasted significantly longer than originally planned, and began with a closed-door meeting that was also attended by Hungarian Foreign Minister Péter Szijjártó and US National Security Advisor John Bolton. 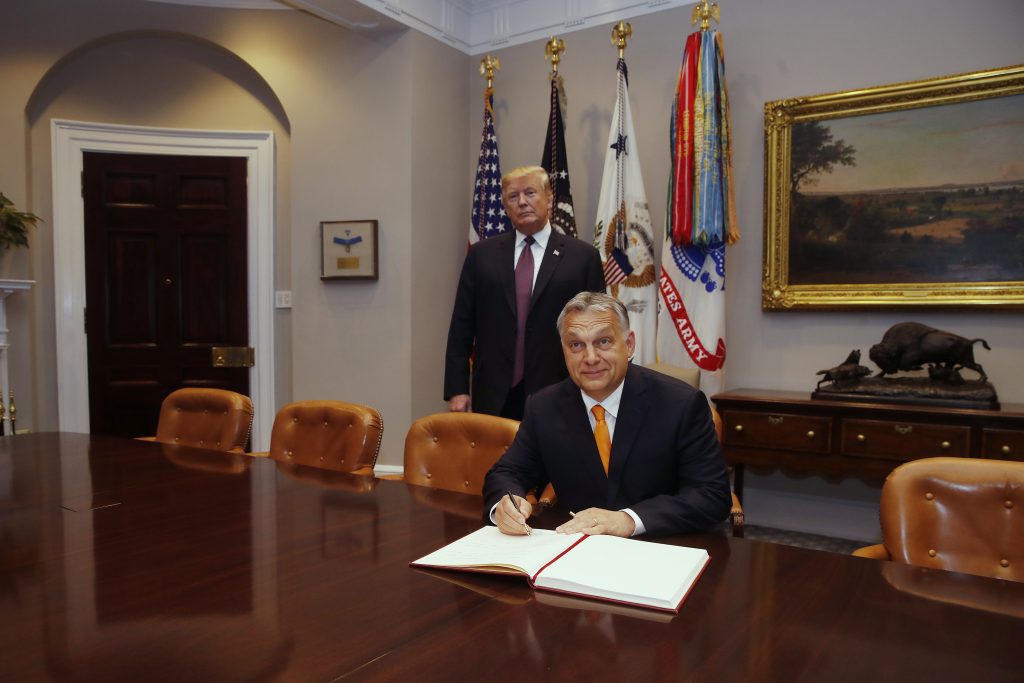 Prior to the meeting, Orbán signed the White House guest book.