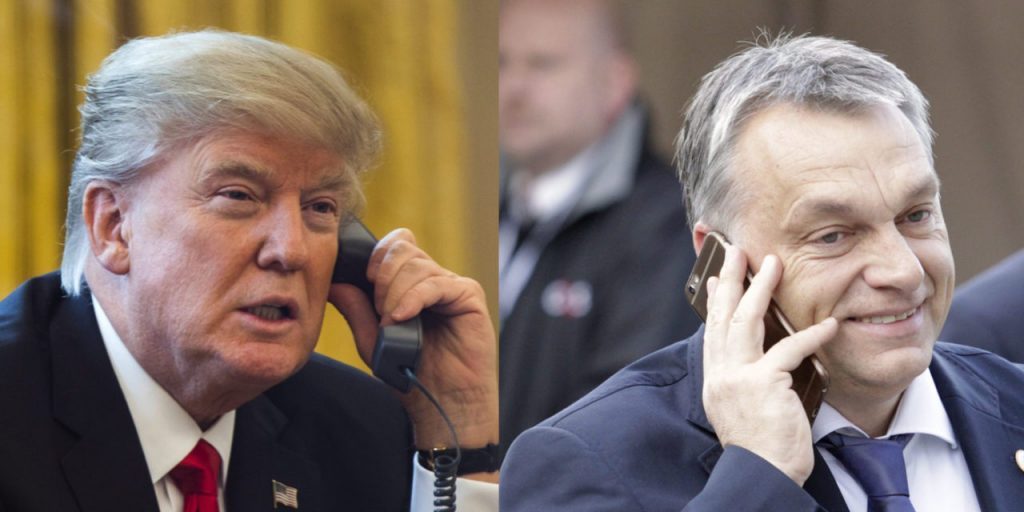 President of the United States Donald Trump has called Hungarian Prime Minister Viktor Orbán on the telephone to speak about the new US ambassador to Hungary who is taking his post in Budapest next week, the PM’s press chief told MTI on Saturday.

Foreign Minister Péter Szijjártó told MTI after the conversation that Trump had said the new ambassador, David Cornstein, is a wonderful person whose arrival ensures a chance to further repair bilateral ties between the two countries.

They spoke about the importance of border protection and agreed that a country that cannot defend its own borders is no longer a country, he added.

Szijjjártó said Trump had urged Hungary to firmly defend its southern border. The prime minister ensured the president that Hungary is committed to continuing its migration policy and protecting Hungary’s borders, he added.

The prime minister stressed that it is important to Hungary for the European Union to win back its competitiveness, considering that almost 80 percent of the country’s exports go to other EU member states, Szijjártó said. 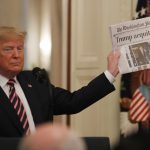 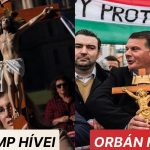