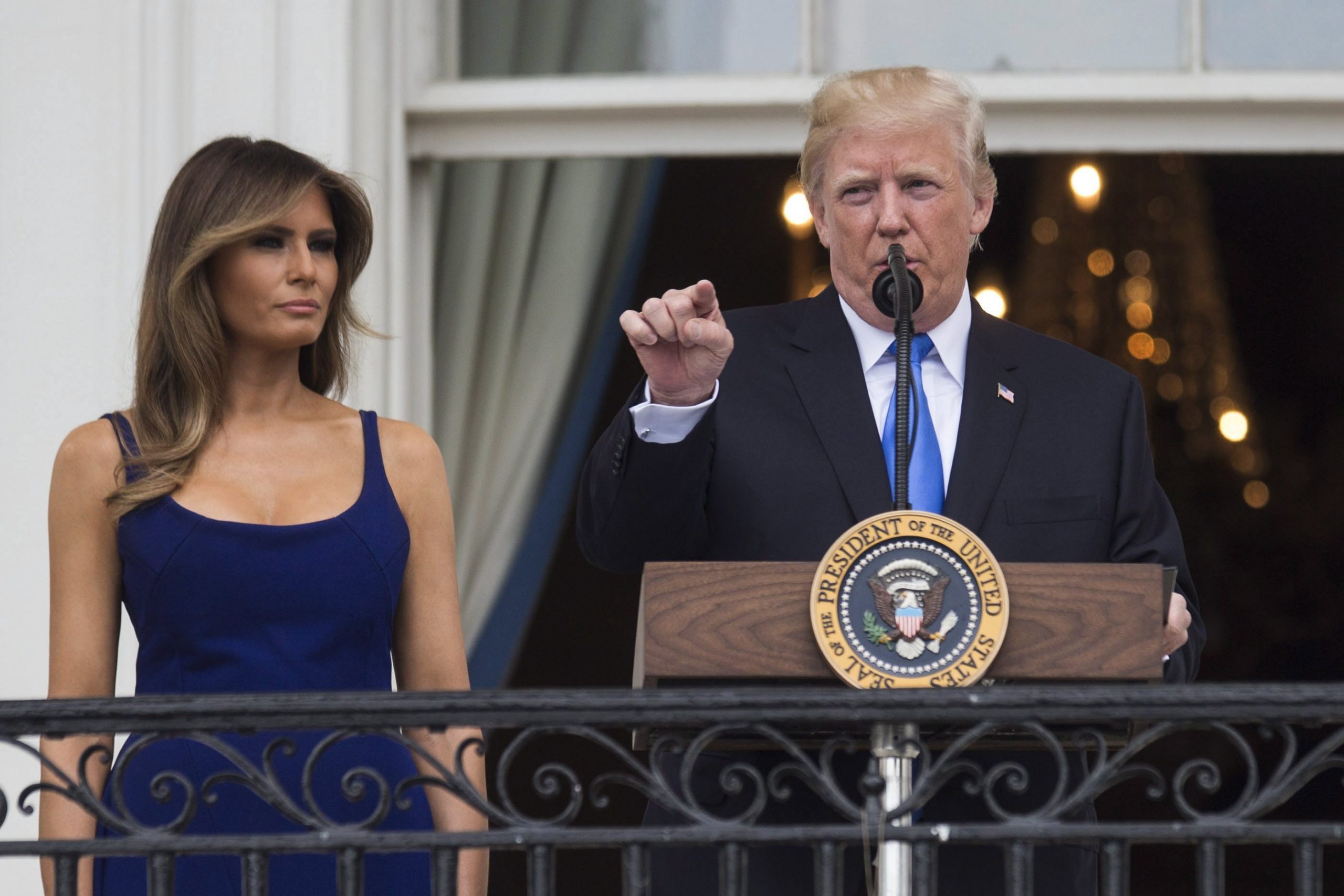 Euronews noticed that PAC America First, an organization supporting US President Donald Trump, who is once again running as Republican presidential candidate in the upcoming US elections on November 3rd, has recently released a new television campaign film, showing ominous images to showcase the “inadequacy of Democratic presidential candidate Joe Biden,” and which includes a familiar, Hungarian location as well- an “industrial interior of a vehicle repair station.”

In the campaign film, Trump aims to scare American voters with several ominous images, including a picture of Hungarian state railway MÁV’s repair shop, among other things, to showcase “the inadequacy of Democratic presidential candidate Joe Biden.” In the video, at the fifth second, a picture of an empty hall appears, about which American news channel CBS discovered that it was not taken in an abandoned American factory, but in fact, in Budapest.

The photo was taken seven years ago by Hungarian photographer Olivér Svéd, at the end of the steam locomotive repair hall of MÁV’s Main Workshop at Istvántelek. The photographer, who is also active on Instagram, uploaded the image to an image-sharing site where anyone could purchase it. Euronews contacted Trump’s staff to ask why they chose the particular Hungarian photo in an e-mail, but they have not yet responded.

The phenomenon of illustrating political advertisements with photographs taken in other countries is not uncommon at all. As we have also previously reported, the Hungarian government has also bought a photo of foreign families for their national consultation on family subsidies, while last year, in a campaign promoting family policy measures, they featured the couple from the viral ‘distracted boyfriend’ meme depicting infidelity on their billboards.