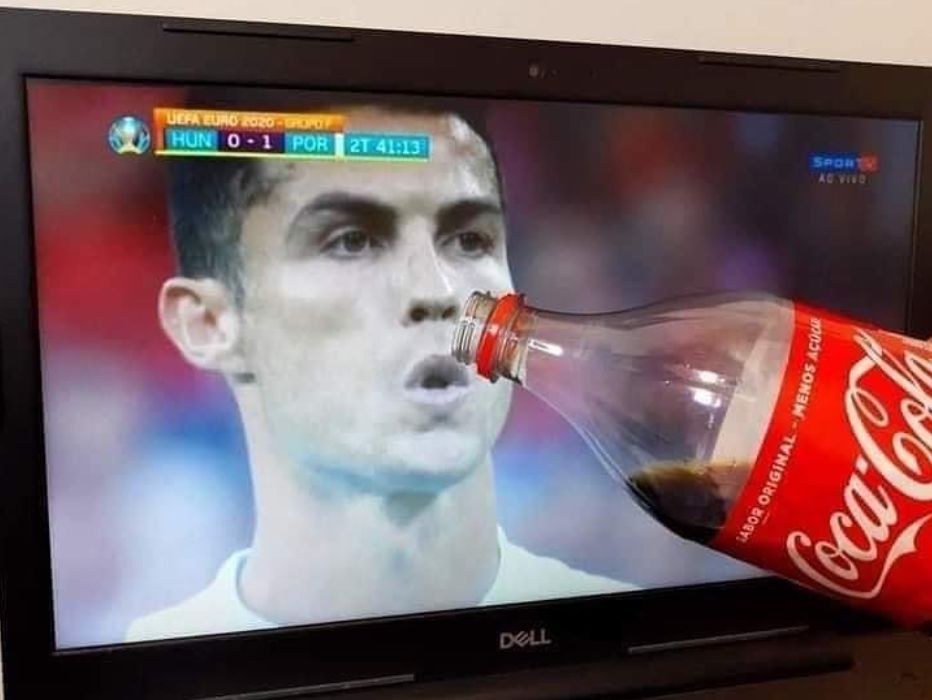 The admins of the page announced on their Instagram page that after nine years and 454,000 followers, the meme page was deleted on Wednesday by Facebook.

TrollFoci was the biggest and most popular Hungarian football page on Facebook. It published memes and other content related to Hungarian, and sometimes international football. Their jokes sometimes lacked political correctness, but were never meant to be offensive.

It is also a business as well, with its own website, blog, book, sports pub, former TV show, and even a mobile app.

The news of its removal from Facebook came as a shock. “No explanation or notice was given by the tech giant,” said the admins of the site.

However, the creators of the site declared that they will try to get their access back to their Facebook page. They also said that if they fail to do so, they will start over from scratch. 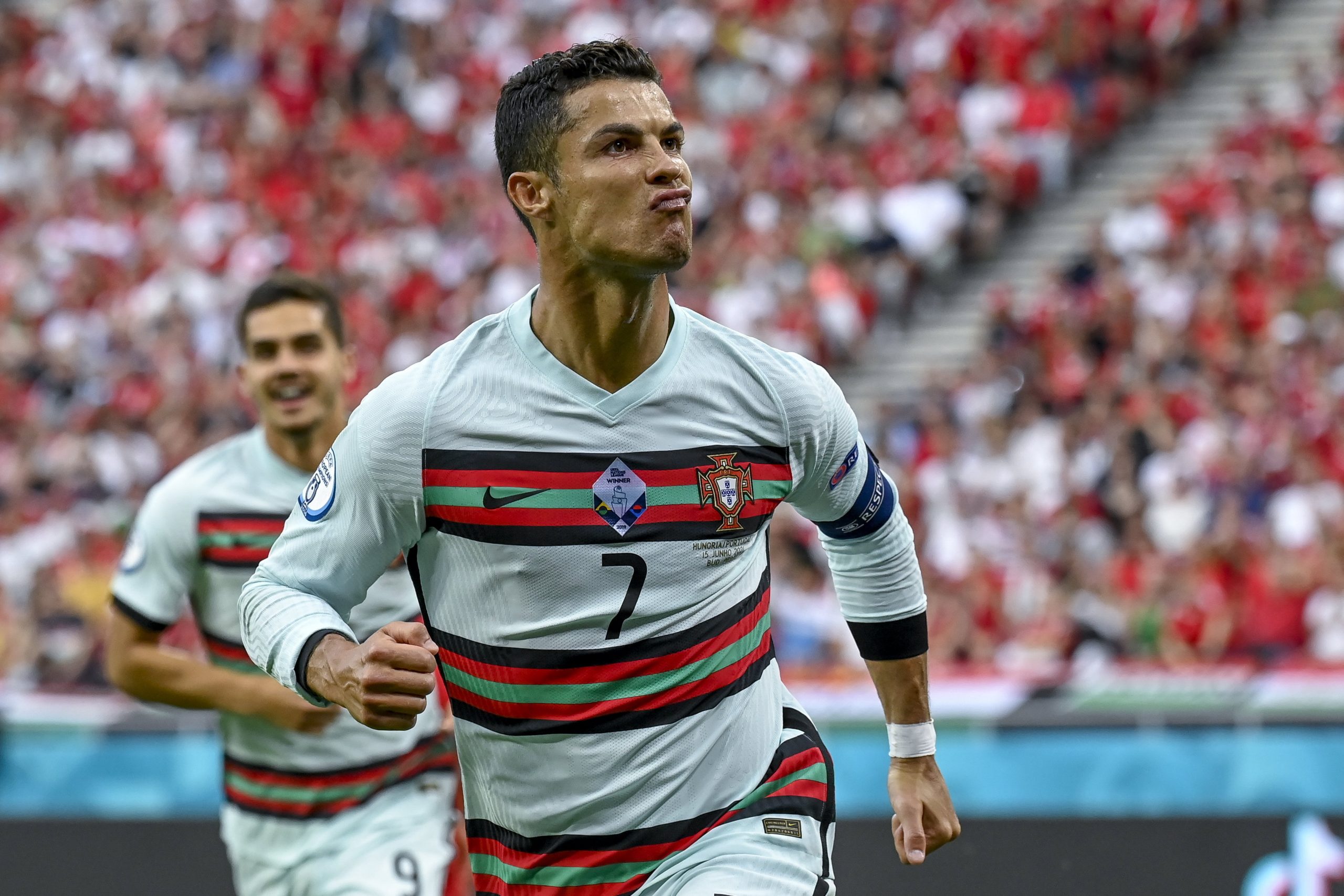 Having found two bottles of the famous soft drink on the table, he instantly moved them and said he would rather drink water instead.Continue reading

This is not the first case of Facebook deleting Hungarian meme sites. In May, they deleted ‘Illiberal Memes,’ a popular government-critical meme site that had 71,000 followers.