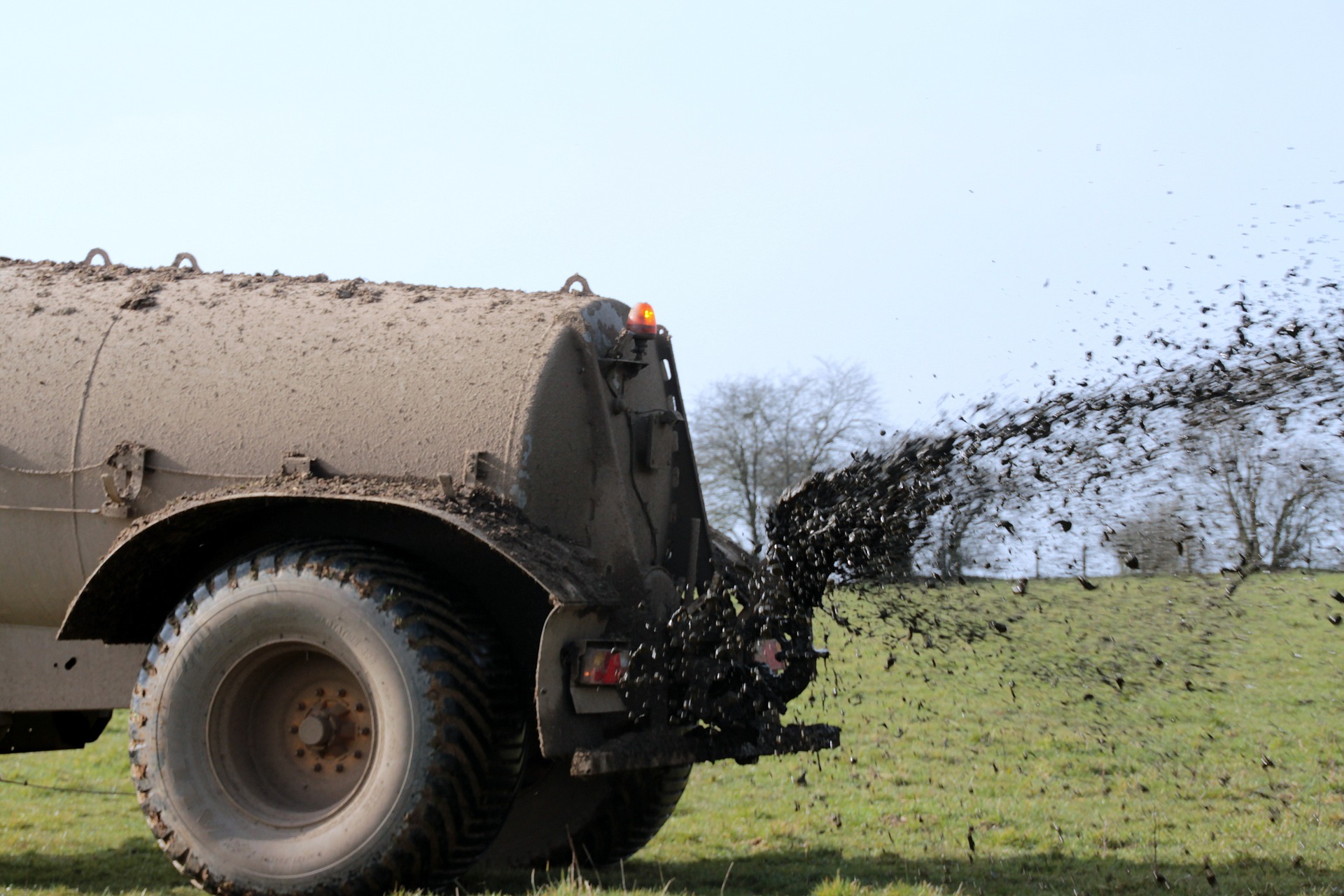 An internal investigation has been launched by the Prime Minister’s Office after it was revealed that as things currently stand, an officially signed document had been published on the parliament’s website explaining the unbearable smell suddenly spreading over Budapest a month ago for some time, based on fake information received from an internet troll.

The case is based on the unbearable smell that flooded Budapest and its surroundings about a month ago. At the time, everyone was guessing what might have caused the weird fertilizer odor, and although an explanation has spread it seemed fake in many ways. According to the information, the smell was the responsibility of a company – which, as it later turned out, does not even exist. However, the Prime Minister’s Office, along with some media outlets and county offices, issued this misinformation officially, citing information from two county government offices, Pest County and Fejér County.

On August 9th, in the midst of the unbearable smell in the capital city, a “statement” was sent to the press. This has been published by many news outlets. The letter written by marketing director Eszter Csongrádi in the name of the alleged company (Felcsút Natura 2020 project) said that

The source of the smell can be found on the lands between Óbarok – Újbarok – Bodomér. This is the site, where the longest public railway network in Hungary and Europe will be constructed, along with experimental farms, new park forest and nature trails. In order to prepare the soil properly for the construction, we applied water-based fertilization with a special Russian composite fertilizer so that planting could begin in the coming weeks.

However, neither company, Felcsút Natura 2020 project, nor Eszter Csongrádi exist. Many people realized the scam the same the very day or in the course of the next few days and media outlets have removed the articles. The Mayor of Óbarok also told hvg.hu that at the beginning of August that they had communicated the matter with the Fejér County Government Office and ensured them that Óbaroki Kerti Vasút Kft. does not exist.

To the questions of index.hu, the Prime Minister’s Office wrote that in order to clarify the matter, the ministry ordered an immediate internal investigation in the relevant area of ​​the Pest County Governmental Office. If it is proved that the office has given incorrect information to the PMO, it will have immediate personnel consequences.

In the meantime, several blog posts have been made to unfold the strange events and to identify the mysterious Eszter Csongrádi. A post claims that Eszter Csongrádi was, in fact,  just a figure invented by Béla Egres, a well-known hoax-maker and internet troll in Pécs. However, he denies the accusations.