Trócsányi Steps Back in EP as He Targets Commission Membership 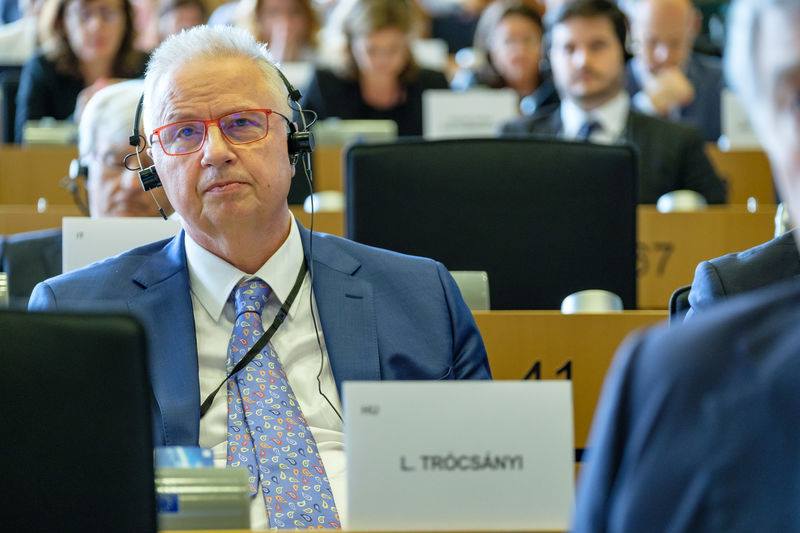 Although the European People’s Party (EPP) would have named László Trócsányi as vice-president of the European Parliament’s Committee on Constitutional Affairs (AFCO), he has withdrawn his nomination as Fidesz has officially confirmed that he would go for Commissioner.

AFCO was scheduled to vote on Trócsányi’s position on Tuesday. A statement made Monday by the Fidesz-KDNP group, however, quoted Trócsányi as referring to his duties related to his status as Prime Minister Viktor Orbán’s official nominee for Hungary’s next European commissioner.

As a consequence, the EPP will soon nominate another Fidesz MEP for the AFCO post, the statement added.

Index’s Eurologus blog notes that the EPP had already nominated Trócsányi for this job in July, but due to the opposition of a number of parties, the vote on him had to be postponed.

Trócsányi has already met EC president Ursula von der Leyen twice. She, however, hasn’t revealed yet which Committee she would allocate for him. In addition, lately some have suggested that Trócsányi might encounter obstacles on his way to the Commission.

Trócsányi’s Way Not Paved to the European Commission?

Commissioner-nominees will be heard by the relevant EP committees in September, while the voting on the new Commission is planned for October.