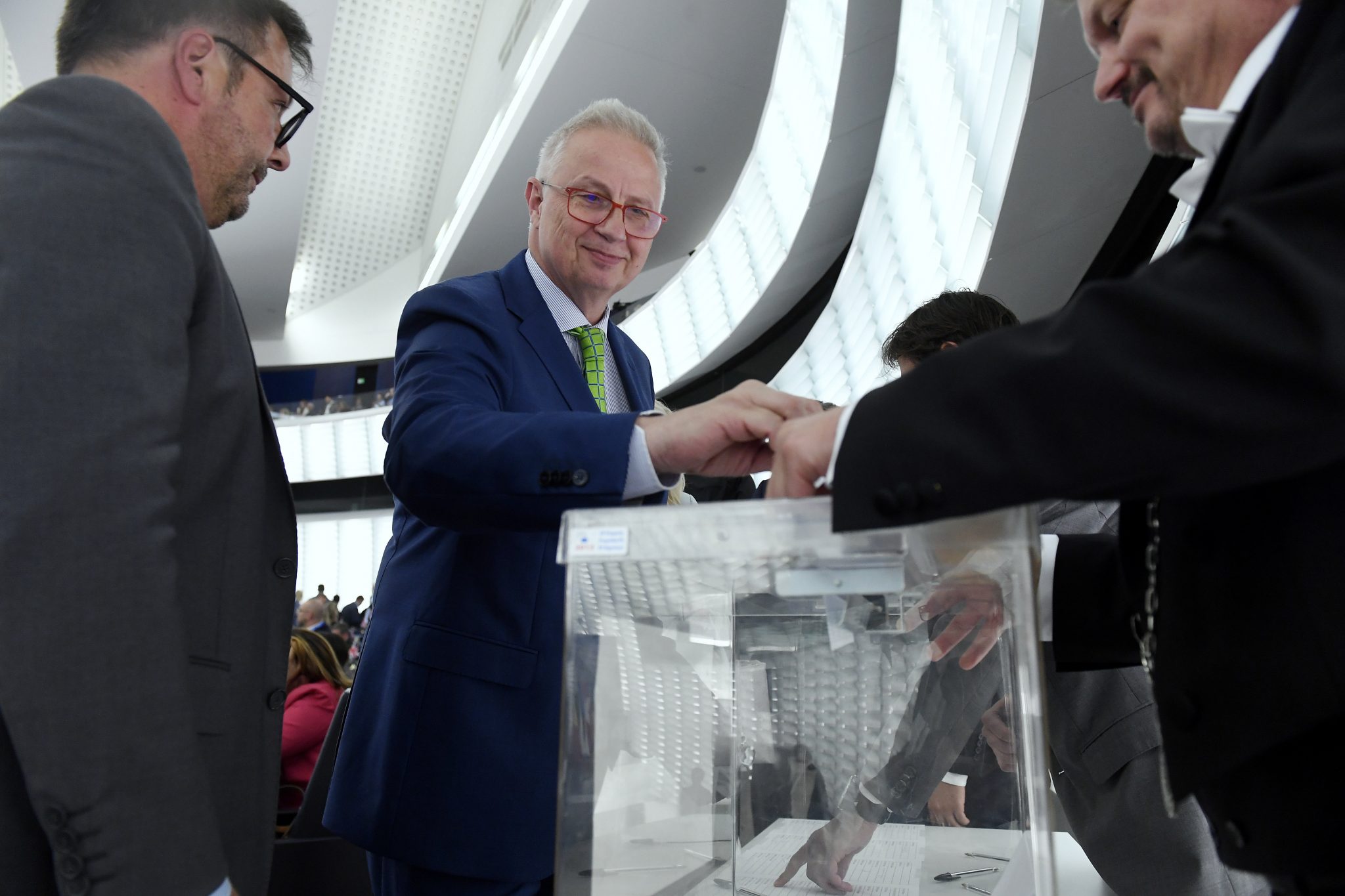 The Fidesz-KDNP group in the European Parliament welcomed a Monday decision by President-elect of the European Commission Ursula von der Leyen to officially announce the candidacy of László Trócsányi as Hungary’s EU commissioner.

Von der Leyen’s decision is a significant achievement because “pro-migration forces have made every effort to thwart Trócsányi’s candidacy, but their attempts have failed,” a statement issued by the group on Monday said.

The Fidesz-KDNP group expects that the Socialist, Liberal, Green and Communist groups will attack the candidate “by every possible means”. The MEPs of Hungary’s opposition parties will most likely “lead the way in these unprincipled attacks”, the statement added.

“Despite this, we trust that instead of the petty party-political intrigues by pro-migration forces, the notion of sensible European cooperation will gain the upper hand during the formation of the European Commission,” the statement added.

The group said that Trócsányi’s diplomatic and academic career made him a most suitable candidate.