Trianon 100: Csongrád County to be Renamed Csongrád-Csanád County from June 4 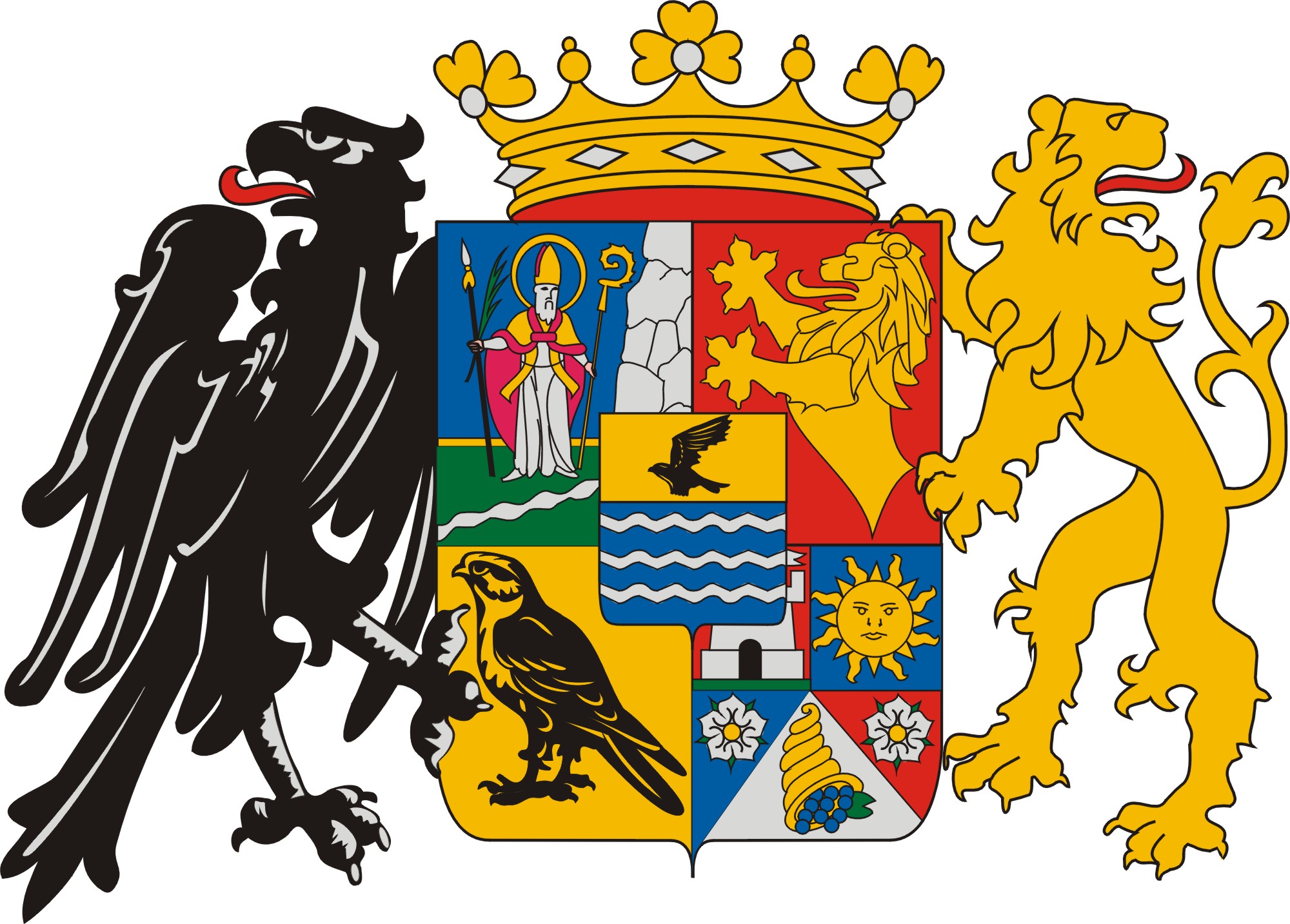 The name change symbolises the desire to reunite Hungary and the territories it lost in the WWI Trianon peace treaty, Tünde Juhász said in Szeged, in southern Hungary, noting that the change takes effect on the centenary of the treaty’s signing.

Historian Péter Miklós said the county known as Csongrád today had been created by uniting Csongrád, Csanád and Torontál countries. Noting that the names Csongrád and Csanád go as far back as the birth of the state of Hungary, he said it was fitting to officially restore the Csanád name.