While the 100th anniversary of the Treaty of Trianon has officially passed, we still have two more parts to this series on the Treaty. So far, we have examined what happened up to and during 1920, this article will take a look at what happened in the century that followed. We are now moving into the area of history that is still living memory for many.

The immediate aftermath of the Treaty was by all means quite chaotic. Local administration was turned on its head, travel was now constrained by many new borders, but most importantly there were massive flows of people, especially back to the new borders of Hungary. Between 1918 and 1924, approximately 350,000 Hungarians, or about 10% of the number of Hungarians left outside Hungary, fled their homes and moved to the reduced area of Hungary. This, along with differences in measurement (and probably a fair bit of changes in biases) led to the sudden statistical drop in Hungarians in many of the “lost” areas. A large part of these refugees consisted of local officials and other administrative workers who had been originally sent to peripheral, non-Hungarian communities as part of the state apparatus. However, the historical Hungarian communities, such as those on the Slovak-Hungarian border, in Vojvodina, and in Székely Land, stayed put in the regions that they had inhabited for centuries.

There’s a common saying in English that “the Devil is in the Details”, but in this case we may find him in the Data. Looking at the most recent census data combined with a few academic estimates, the current population of Hungarians in the surrounding countries is hovering at approximately 2-2,5 million. This is a far cry from the more than 3 million in 1920; especially when taking natural growth into consideration, the number should be above 5 million. Where are all the missing Hungarians?

In Czechoslovakia, Bratislava was forcibly turned from an 85% German and Hungarian city, to an almost entirely Slovak city in a matter of decades. The Beneš decrees stripped away the citizenship and property of Hungarians, and the process of “re-Slovakization” forced them to change their ethnicity to Slovak to regain citizenship. In Romania, the natural process of Romanians moving from rural areas to the majority-Hungarian cities was exacerbated by massive population transfers from homogenous Romanian areas of Wallachia and Moldavia. The looming communist bloc buildings have gained notoriety among Hungarians for housing the many migrant workers brought into the region. Romanian secret police (Securitate) records also provide concrete evidence of actions taken to reduce the Hungarian population in Székely Land’s historical capital, Marosvásárhely (Târgu Mureș). Hungarians in Yugoslavia were relatively well off right up until Slobodan Milošević came to power and revoked Vojvodina’s autonomy. During the Yugoslav wars, many thousands of Hungarians fled north into Hungary, with their homes being resettled by Yugoslav refugees.

While the end of communism in Eastern Europe marked an end to openly assimilatory policies, the last few years of democracy have had their fair share of oppression as well. Despite the Slovaks gaining independence from Czechoslovakia in 1993, that is apparently a right that Hungarians cannot exercise. Multiple revisions of Slovak administrative units have served to divide Hungarian communities and prevent them from controlling their own local government. Romania opposes any form of autonomy for Hungarians, relying on a nationalist clause in the constitution that proclaims the country to be an “indivisible Nation State”. Romanian President Iohannis recently associated speaking Hungarian with being a traitor to Romania. In Ukraine, the government has passed a language law forcing Hungarian (and other minority) children into Ukrainian-language schools from 5th grade.

What the data shows is that the same countries that based their independence on the self-determination of peoples have spent the last century oppressing and assimilating their “new” minorities. Where they once proclaimed “Full national freedom for all the co-inhabiting peoples.”, they instead entrenched the exact opposite into their constitutions. It seems that while the methods of assimilation may have changed, the nationalism of the early 20th century has continued to this day.

In the featured photo: Hungarians deported from Czechoslovakia under the Benes decrees in 1947. Photo via Fortepan 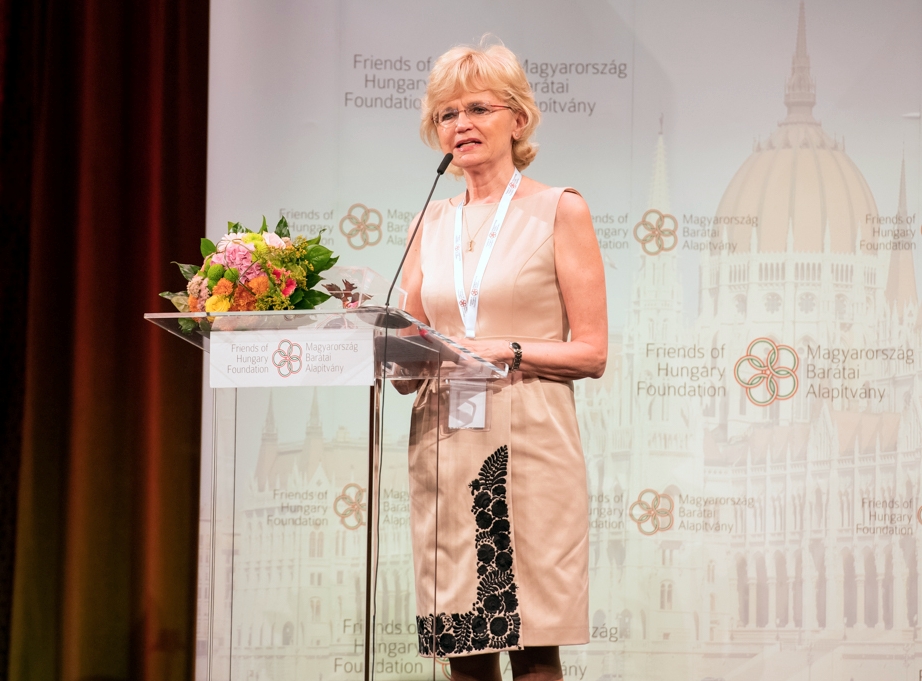 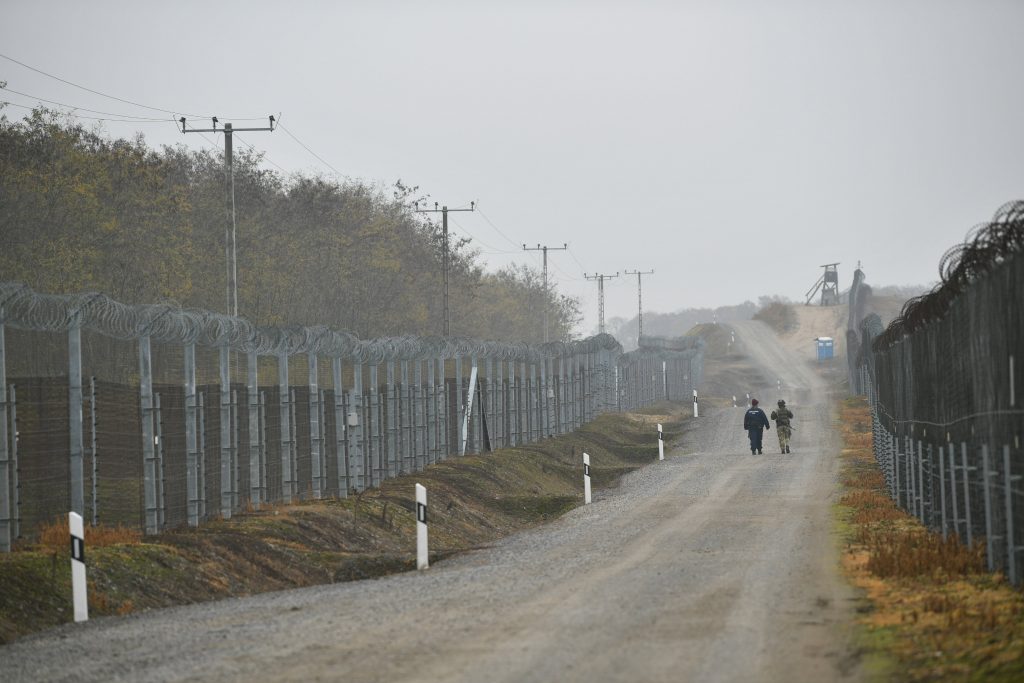 The migratory pressure on Hungary’s borders is not easing, and an increasing number of people are arriving from Romania in addition to the southern border with Serbia. However, authorities in Hungary and Romania are working closely together to control illegal migration at the Hungarian-Romanian border, said Bondar Marin, head of the Romanian Oradea Regional Border […]
MTI-Hungary Today 2022.09.20.