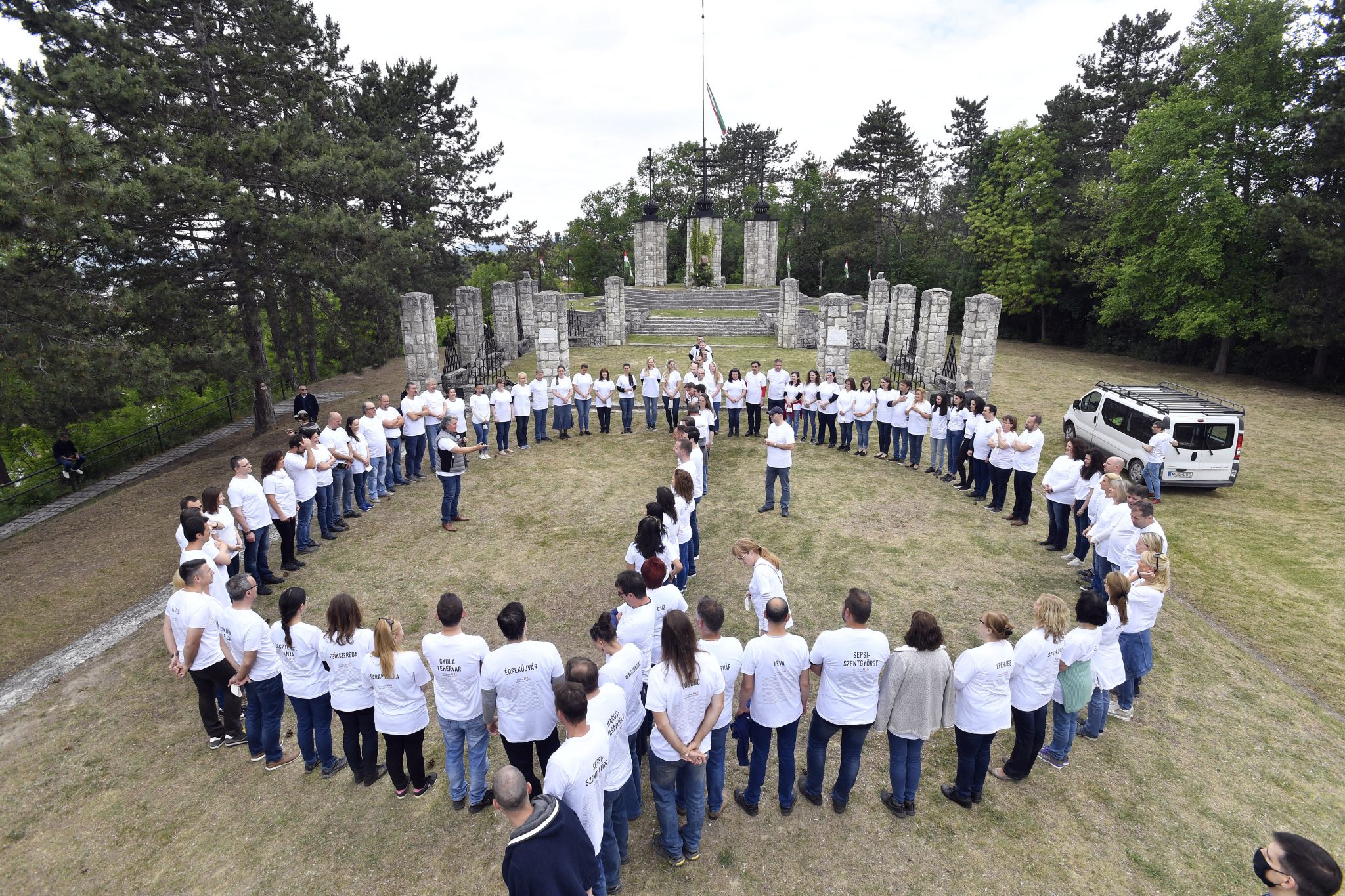 Amid the ongoing phase of easing of restrictions, the Trianon Treaty’s commemorative events will be allowed to be held between June 3rd and 7th, but only in accordance with a strict set of rules, the government announced.

According to the head of the Prime Minister’s Office, President János Áder will address parliament’s commemoration of the anniversary on June 4th, while the Prime Minister will speak at another event, he said. However, the inauguration of the Trianon memorial will be postponed, likely until the August 20th national holiday, Gergely Gulyás added at his weekly press briefing.

Gulyás also claimed that no other nation would have survived the “maiming” Hungary suffered under the post-WW1 treaty, adding that Hungary was now stronger than at any point over the past century. Ethnic Hungarian communities have survived oppression, the policy for Hungarians beyond the border has been placed on new foundations, and relations between Hungary and ethnic Hungarians are more active, he said.

Contrary to rumors and speculations, Gergely Gulyás now also confirmed that there was still no decision yet on whether the August 20th national holiday celebrations would go ahead. He added that this would depend on the state of the epidemic.

A number of events precede and accompany the 100th anniversary of the Trianon Treaty. Earlier, it was aired that many of the events need to be called off or postponed. State Secretary for Policy for Hungarian Communities Abroad Árpád Potápi, on Wednesday last week said that some programs may go online instead, and a number of others might be postponed even until next year.

The news came on the heels of the latest announcements about more restrictions being lifted. From midnight on Friday, Budapest will be brought to the same level of restrictions as those in force elsewhere around the country. Starting on May 29th, restaurants, cafes, bakeries, and buffets will be allowed to serve food and drinks indoors. Sports events will be also held with spectators, providing that host teams can ensure the enforcement of safety regulations. Music programs, concerts both indoor and outdoor, are however still banned.

As of today, the number of active infections has fallen to 1,300. 384 patients are undergoing treatment in hospital, 24 of whom are on ventilators.