Trianon 2020: Where One Thing Ends, Another Begins

A week after the anniversary of Trianon, we are coming to the close of this four-part series. So far, every single article has focused on the past, just like most of the discussion about Trianon, and it is time now to talk about the future. How do we move forward from here? What must be done to both protect the legacy of this event, but most importantly to protect and build the Hungarian communities outside of Hungary?

To put it simply, we need to move into the 21st century. Not by forgetting or “getting over” Trianon, we just need to modernize our approach to the problem. For example, it does not matter how many times one repeats slogans such as “Transylvania belongs to the Hungarians”, this will not change anything except anger the millions of Romanians with whom we have been living side-by-side for centuries. Trianon needs a reality check, and a strong dash of nuance. The injustice of Trianon is probably the most typical part of any discussion, especially among Hungarians. Mentioning the loss of 2/3 of land, half the population, natural resources, railway lines, etc., these have become standard points of reference. The responses to these are just as predictable: Trianon was justified because of Magyarization, Hungary lost the war, it was to combat communism, etc. This is the discussion that has been taking place over the last century ad infinitum, and it is fair to say that it has gotten us nowhere. Instead of arguing over things in the past that can no longer be changed, the entire way that Trianon is conceptualized needs to change. Most importantly, the discussion must shift to one focused on people and human rights.

What does this mean, focusing on people? It means that the territorial, economic, etc. aspects of the Treaty and the last 100 years are not nearly as relevant as the lives affected by this event. Therefore, when it comes to commemorating Trianon, interpreting the past 100 years, and framing the future, we must focus on people. Instead of pointlessly ranting on about how much land was unjustly taken from Hungary, we need to stay focused on what the Hungarian minorities themselves have gone through over the last century. These events were discussed in greater detail in the previous article, but the point is that Hungarians have every right to call out the blatant violations of human rights that occurred and continue to occur in Hungarian minority communities.

Moving on, perhaps the most important part is that the emphasis must be placed on the human rights argument. This is the 21st century, we live in a Europe built on democracy and human rights, there is no place for ethnic discrimination and assimilatory politics, be they direct or indirect. European countries have a duty to not only protect their historical ethnic minorities from discrimination, but to help these communities thrive as well. Ultimately, it comes down to the simple idea that all national minorities should have the right to speak, study, and conduct their business in their native language, regardless of borders. This is the primary goal that we must work towards, not territorial changes and other pointless revisionist aims. Furthermore, such an approach further legitimizes the efforts of the Hungarian government to protect its minorities abroad through financial and other means. So long as the neighbouring countries do not fulfill entirely their responsibilities to protect their Hungarian minorities, it falls on the Hungarian government to make up this shortfall.

When it comes to using human rights arguments to fix the perennial issues of Trianon the European Union has proved to be invaluable in this regard. The Schengen zone allows for complete freedom of movement between Hungary, Slovakia, and soon Romania as well. This is something that many Hungarians could only dream about a few decades ago. The European Citizens’ Initiative system made it possible for various European national minority communities to work together and create the Minority Safepack. Regarding issues such as the movement for Székely autonomy, there are multiple examples in Europe of territorial systems of autonomy and federalism that can be used as models for Romania.

Hungarians need to lose this mentality that the world is against us, because it does a disservice to those Hungarians that need the most help. This has never been a black and white story, and it never will be. We must be open to cooperation with our neighbours, the current actions of the Slovak government shows the potential that 21st century thinking has to fix these age-old problems. Trianon must become a symbol of Hungarian unity in the face of adversity, with the aim of preserving our national minority communities in a Europe that is no longer limited by national borders from the past century. 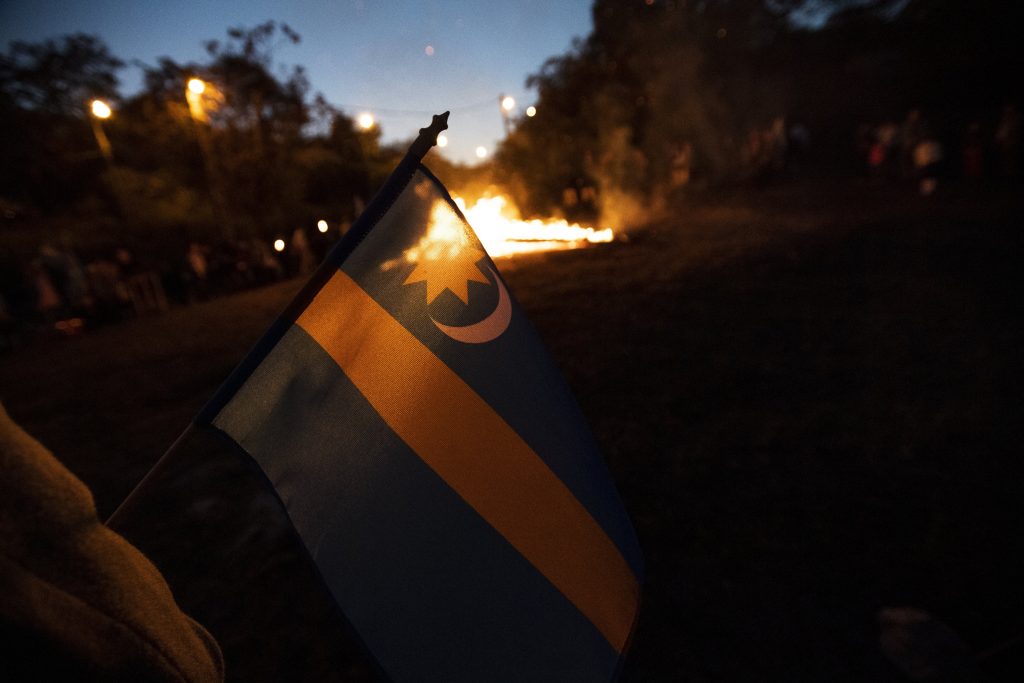 The Hungaricum Committee has decided to include the Szekler Anthem in the list of Hungarian National Values, thereby increasing the number of Transylvanian national heritage values to six. This means that the anthem could even become a Hungaricum later. The list of Hungarian National Values (Magyar Értéktár) is a collection of municipal, regional, county, and […]
Júlia Tar 2022.01.24. 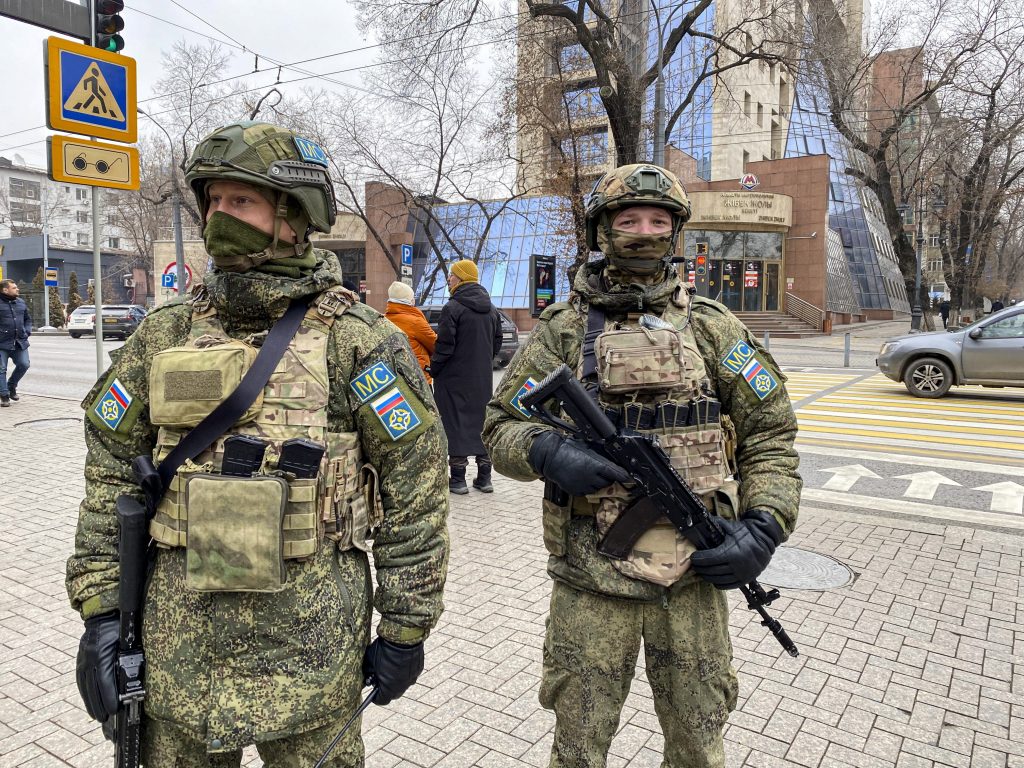 On Thursday, the European Parliament adopted a resolution condemning human rights violations in Kazakhstan. However, Hungary’s ruling parties, Fidesz and the Christian Democrats, did not participate in the vote. In a later statement, they said that the Kazakh authorities had already launched an official investigation into national security and that “it would therefore be disrespectful […]
Hungary Today 2022.01.21.