Today is June 4th, 2020. Exactly one hundred years ago, the Treaty of Trianon was signed in the palace after which it was named. This treaty, along with the Treaty of Saint-Germain-en-Laye for Austria, was supposed to usher in a new order in the territories of the former Austro-Hungarian Empire, one based on democracy and the self-determination of peoples. We know now that instead what followed was a bloody century, filled with authoritarianism, repression, and ethnic cleansing. However, it is wishful thinking to assume that these border changes could have had any other conclusion as the fundamental principles that they were normatively based on were violated by the terms themselves.

We need to first take a look at the principles that the Treaty was based on. Woodrow Wilson, the president of the United States at the time, had proposed 14 points during the Great War that had a large effect on the Paris Peace Conference.

Point number 10 reads as follows “The people of Austria-Hungary, whose place among the nations we wish to see safeguarded and assured, should be accorded the freest opportunity to autonomous development.” This, as well as a few other points dealing with self-determination and autonomy, served as a rallying cry for the many minority peoples of Austria-Hungary.

Wilsonian idealism had a very legitimate argument, as highlighted by our previous Trianon 2020 article, the ethnic minorities of the Empire had endured assimilatory policies for decades. However, behind these ideals was hidden a strong realpolitik; in other words, the Entente made promises of territory to various states, such as Romania, in return for entering the war against the Central Powers. These promises tended to be vague, but generally overstepped what could be justified by the distribution of minority populations alone. As the war progressed the dismantling of the Austro-Hungarian Empire was treated more and more as a necessity, and the question became what form this would take.

This dismantling created a situation little better than what existed before. Following the end of World War I, after the dust had settled following the conclusion of multiple wars between the successor states of the Empire, the Kingdom of Hungary was subjected to some of the harshest peace terms in the history of modern warfare.

Hungary was stripped of approximately 2/3 of its territory and half of its population. Its industries were dismantled, and huge amounts of natural resources lost.

The railway and road networks that had been built concentrically around Budapest were now bisected by various borders. But beyond any economic, geographic, or military arguments, the fundamental principles that the Treaty was based on were never upheld. The new borders better reflected imperialist claims between various states vying for power over a dying empire.

Czechoslovakia and Yugoslavia initially wanted a corridor, similar to the Polish corridor created to Gdansk/Danzig, through almost entirely Hungarian-inhabited territory. Today’s city of Bratislava, then called Pozsony/Pressburg, was majority German and Hungarian at the time, with only a small minority of Slovaks. The city attempted to change its name to Wilsonovo to reflect the president’s support for self-determination, but instead the Czechoslovak Legion took over the city, opening fire on the crowds protesting the takeover. The Bánát Republic was formed in the historical region surrounding Temesvár/Timisoara, with the goal of creating a multiethnic state that reflected the actual population of the region. This republic fell victim to the advancing Romanian and Serbian armies that were interested in securing as much land as possible.

The numbers themselves show that the borders were drawn with little regard for the true distribution of different ethnic groups.

Here are a few choice examples of how exactly the principle of self-determination was ignored during the Treaty and its proceedings. Dunaszerdahely/Dunajská Streda, Komárom/Komárno, Kassa/Kosice, Beregszász/Berehove, Nagykároly/Carei, Nagyvárad/Oradea, Arad; all of these cities had dominant Hungarian majorities in 1920 and were located right across the new borders. If the new borders were supposedly drawn to reflect ethnic groups, then why were they split off from Hungary? It is quite clear that these borders were created with geopolitical goals in mind, not the Wilsonian principles of self-determination. The only case of any form of plebiscite being held was in the city of Sopron, where they voted in favour of remaining on the Hungarian side of the border.

In short, the Treaty of Trianon was a lie packaged in legitimacy.

It was sold as being the liberating document to fix an oppressive empire, yet 3.3 million Hungarians were left stranded across the new borders. It physically divided communities, often by putting borders straight through town centers. It preached self-determination yet refused to condone a system of plebiscites to let locals decide where they wished to belong. Ultimately, it set the stage for the assimilation and ethnic conflict that would take place over the following century. 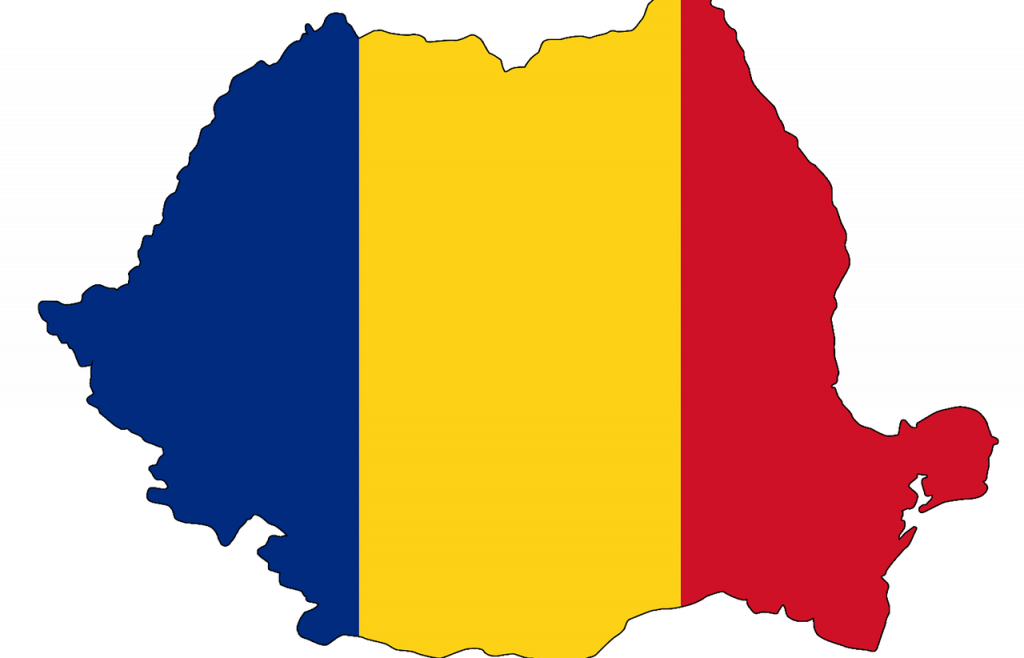 The Transylvanian Hungarian National Council (EMNT) has stated in a resolution that it supports Romania’s accession to the Schengen area, but the Council believes that the chances of accession would be greatly improved if the government also accepted the settlement of cultural issues that are important for Hungarians. According to the document, the settlement of […]
MTI-Hungary Today 2022.11.28.

According to Hungary’s Foreign Minister, the strategic partnership with Romania is of great help in avoiding economic recession, ensuring energy security, and managing the influx of migrants. Minister of Foreign Affairs and Trade Péter Szijjártó held talks with his Romanian counterpart, Bogdan Aurescu in Budapest on Tuesday. Speaking at their joint press conference, Szijjártó said that […]
MTI-Hungary Today 2022.11.15.