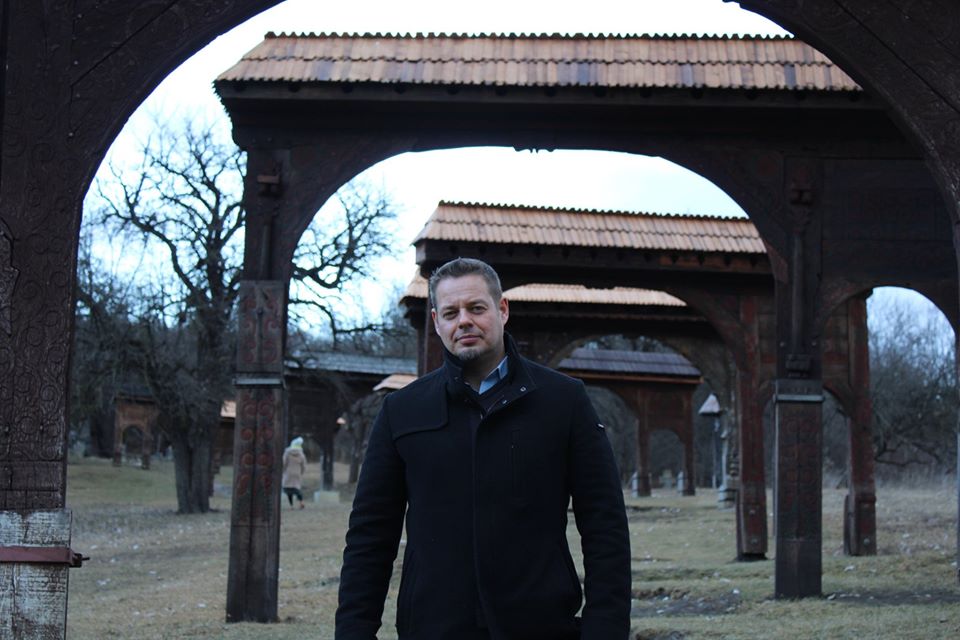 Commemorating the centenary of the Trianon Treaty, the group leader of opposition LMP said that 100 years after the “shameful dictate” the Hungarian nation today still stands “as one and united”.

“The Carpathian Basin is a common legacy and common future, but those who say that one should look only into the future are wrong. The decision made in Trianon is a tragedy that will always stay with us,” László Lóránt Keresztes told a press conference in Budapest.

Péter Ungár, a party lawmaker, said that “Trianon is with us every day”, adding that Hungary’s EU membership does not “relieve [us from] the trauma of Trianon”.

“We, however, can commemorate it, which is the first step in reaching a national consensus,” he said.

He called the peace treaty “unjust” and “mistaken” which led to a geopolitical disaster.

“The lesson learnt is that leading international powers can act against Hungary any time, and that Hungary can only count on itself in global politics,” Ungár said.