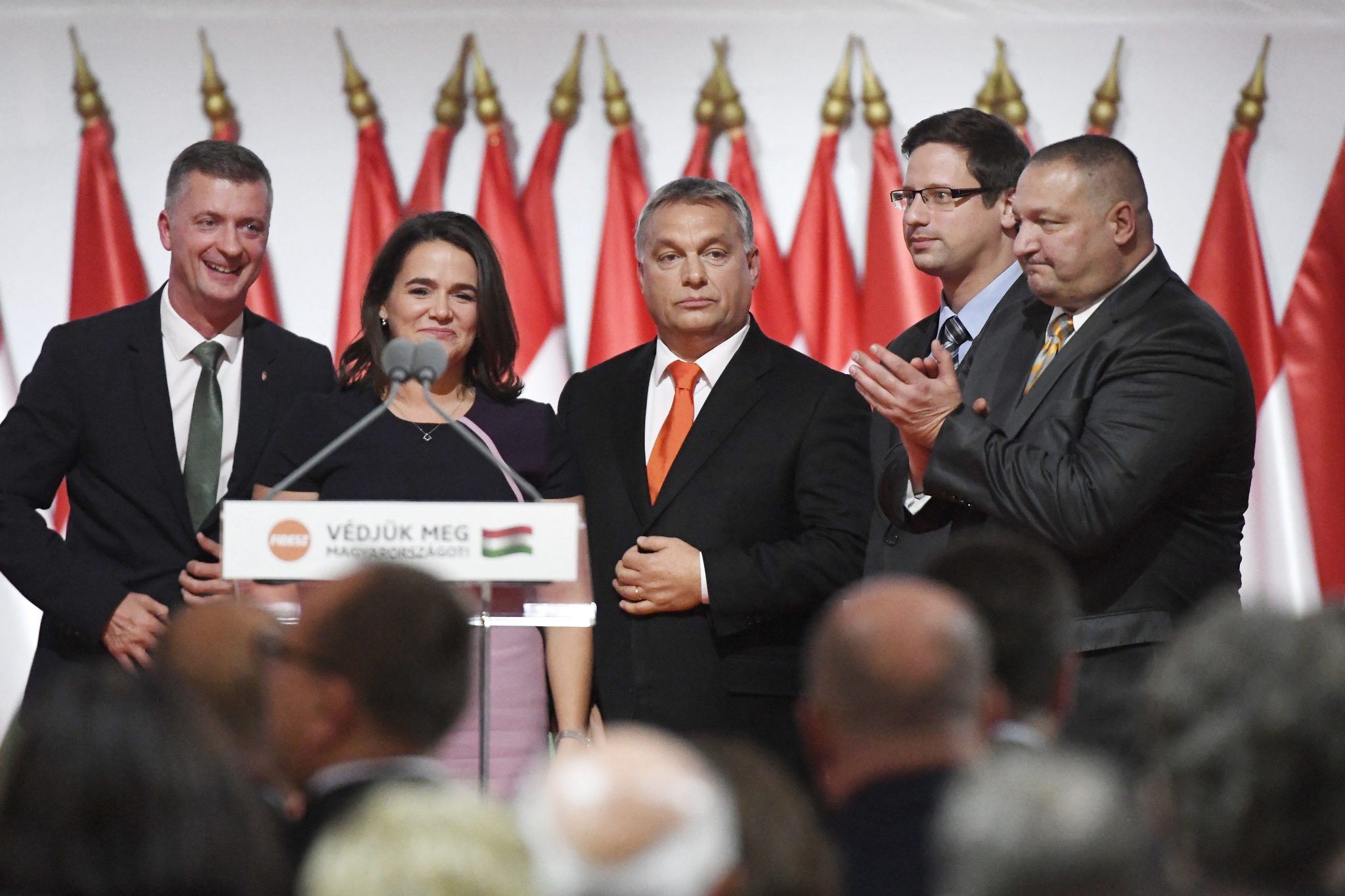 The Trianon Peace Treaty, concluding the first world war, was signed on June 4, 1920. Under the treaty, aimed at “digging the grave of Hungary”, two thirds of the country and one third of its population were ceded to neighbouring countries, ruling Fidesz said in a statement on Thursday.

“No other nation in the world has survived such a tragedy and truncating,” Fidesz said, adding that “thanks to consistent government and national cooperation in the past ten years, Hungary is stronger than ever before during the past century”.

“The strength and cooperation of Hungarians have helped us resolve any crisis, and the country is growing economically, financially, and culturally,” the party said in its statement.

The document slammed the leftist parties, however, accusing them of seeking to make Hungary weak and lose its national identity, a country “which could be economically exploited, politically controlled and where they can resettle migrants”.

Hungary’s Left “seeks to replace the national government with a puppet cabinet which could complete the mission of Trianon”, the statement said, adding that its parties are “ready to give up Hungary’s national sovereignty, destroy the nation’s identity and its economic achievements for power and money”.