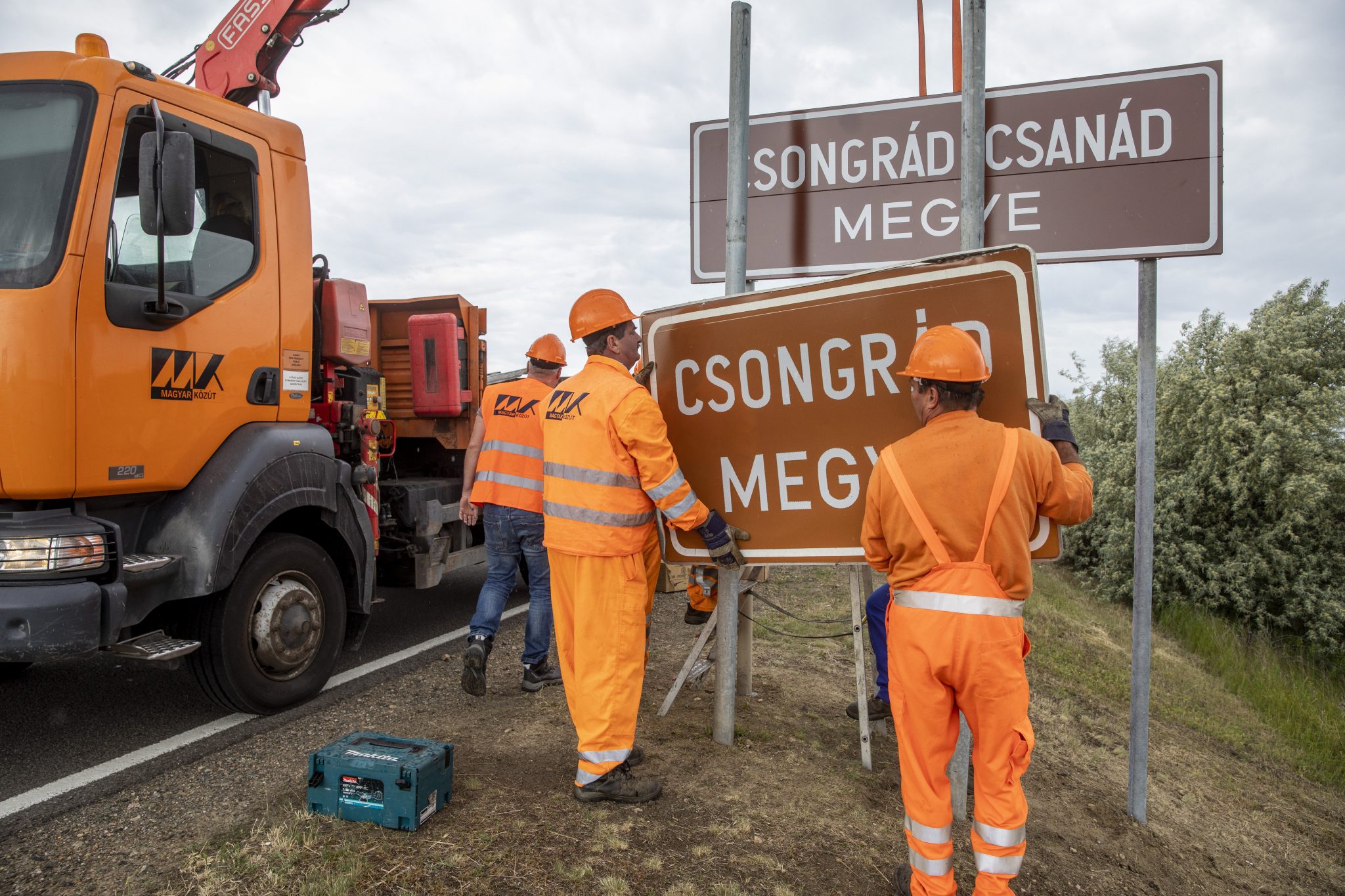 The name change was approved by the Hungarian parliament back in 2017.

Csongrád-Csanád’s current borders were defined in 1950, including Csongrád, the south-western parts of Csanád, and some parts of the former Torontál County. 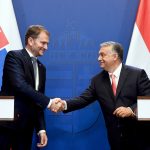 PM Orbán after Talks with PM Matovič: Hungary and Slovakia Seeking Success Together 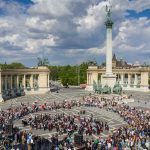 Trianon 2020: Where One Thing Ends, Another Begins