Trial of the “Teréz Körút Bomber” Has Begun Today 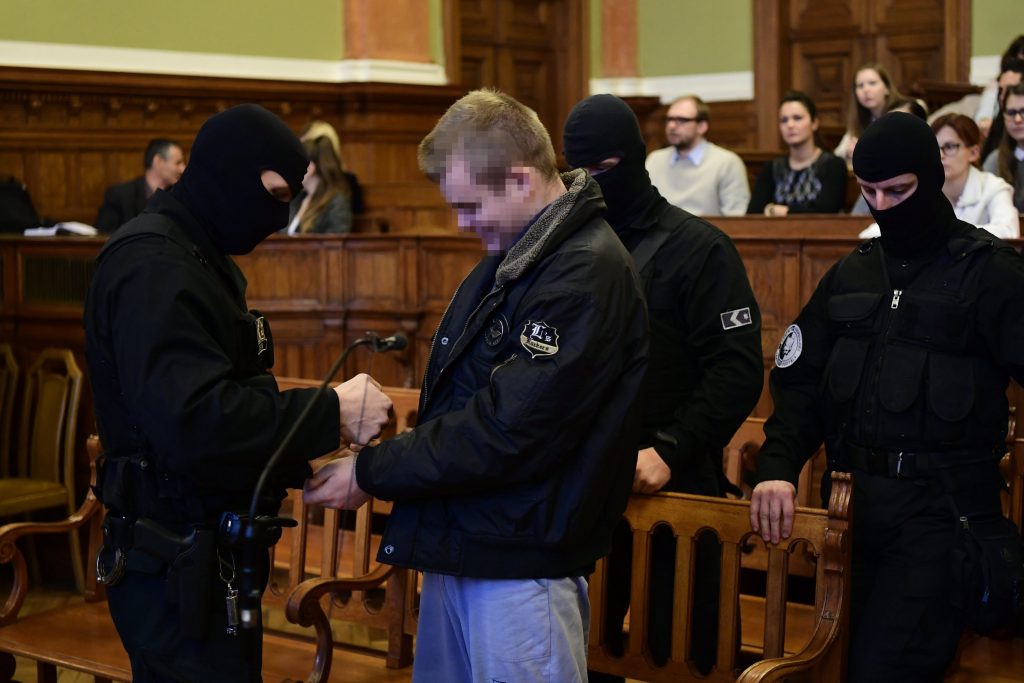 The trial of László P., who was charged with attempted, pre-meditated murder in connection with the Teréz körút blast on the evening of September 24th 2016, has begun at the Budapest-Capital Regional Court on Wednesday morning. On the first day of his trial, the defendant withdrew his confession about the attack.

The home-made bomb, which exploded on Budapest’s Teréz Körút on September 24th 2016, shattered windows, showering the street with nails and broken glass, and leaving two young police officers badly wounded, one of them with life-threatening injuries. The suspect was detained in Keszthely in western Hungary in October. 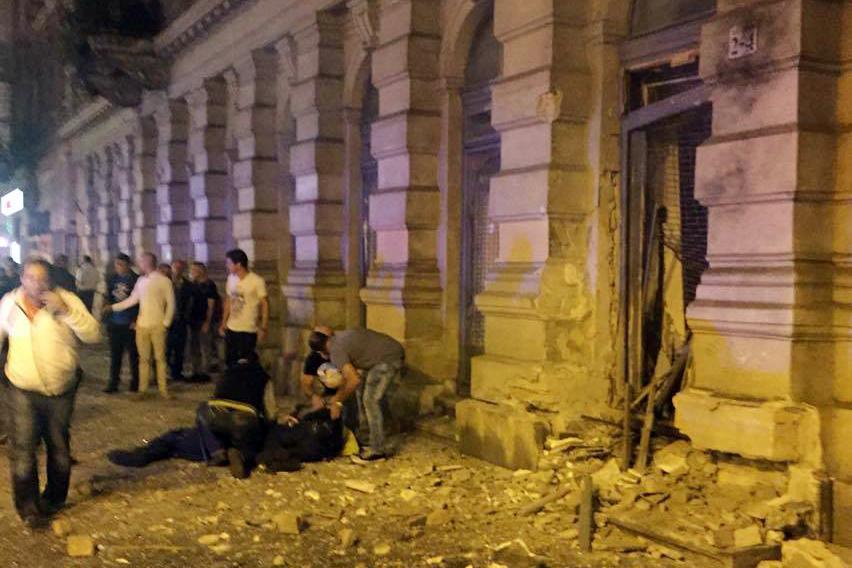 On the first day of his trial, László P. withdrew his confession about the attack and planting a bomb on the Grand Boulevard. Previously, he had admitted his role in the attack to the court, confessing that he was the hooded figure who can be seen on security footage recorded near the site.

Based on the charges filed in December last year, the defendant, a young Hungarian man with no criminal record, is being tried for attempted, pre-meditated murder against multiple individuals acting in official capacity, as well as an explosives violation, and the preparation of terrorist acts.

The second indictment came from an undelivered email, in which the defendant demanded one million euros from the Ministry of the Interior and threatened other explosions, as well as describing in detail the composition and method of preparation of the Teréz Körút Bomb. Eventually, he only sent the part about the bombing to the public email address of the Ministry.

The Court heard that László P. had planned the attack since the end of 2015. He prepared explosives, obtained the ingredients of the bomb, and attended a technician OKJ (National Qualifications Register) course as well and denoted explosives in an uninhabited forest several times.

According to the indictment, his targets were armed policemen, whom he planned to attack in order to acquire their weapons for further crimes. He placed 45-100 mm nails in the bomb bag as well. On 24 September 2016, he planted the bomb on Teréz Körút. He was detained in Keszthely in western Hungary in October. László P. has been detained in custody since that time; his detainment was prolonged in December.

The judge then read his prior confession during the hearing. In this, he admitted that he had made and placed the bomb on the Teréz Körút. This morning, László P. refused to answer questions and withdrew his confession.

The Court heard that a serious family drama shadowed his childhood: his parents’ bad relationship ended with the father taking the children away from the mother to Uruguay. László P. believes that his father, or as he put it, his alleged father, monitored his movements and may have worked together with the police as well.

The father of the defender believes that his son was intoxicated when he confessed to the crime, and he thinks that an intelligence service – either domestic or foreign – and politics, are the case’s true culprits.

During the investigation, police heard 63 witnesses; 22 experts were involved and the investigative material is almost 18,000 pages long. According to László P., he is the man on the photos and the videos, but the footage of the blast has been manipulated. “I acted alone. They forced me to do it, but I cannot say how.”

Medical experts say László P. is not legally insane, and was not insane at the time of the attack either. At the end of the first day of the trial, the criminal defense attorney asked for a medical examination of László P. At first the defendant told his lawyer that he did not want a mental health examination, then he again refused to make a statement, and withdrew his earlier confession. The judge decided to appoint a specialist in mental health, with  a specialty in dealing with autism, to examine the alleged bomber.

The trial will resume on February 5, with the hearing of the witnesses.