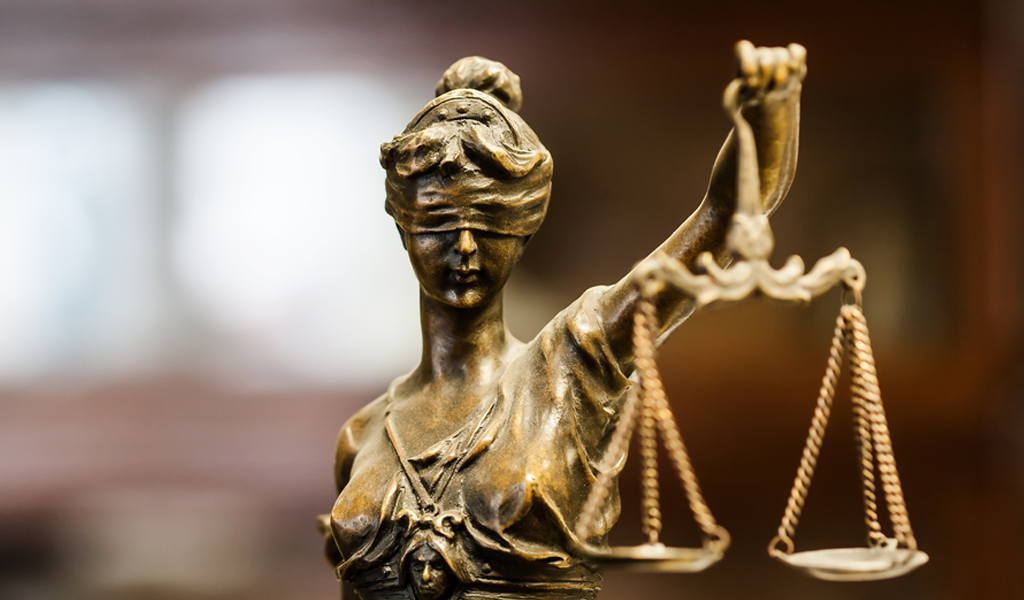 A Debrecen military tribunal on Thursday sentenced thirteen high-ranking military officers to prison terms on charges of graft and bribery and acquitted four others in a repeat procedure of what has become known as the “trial of generals”.

In its non-binding ruling, the Military Tribunal of the Debrecen Court found the 13 officers guilty of demanding and accepting bribes to the tune of over 200 million forints (EUR 632,000) between 2002 and 2010 from Defence Ministry suppliers and bidders. 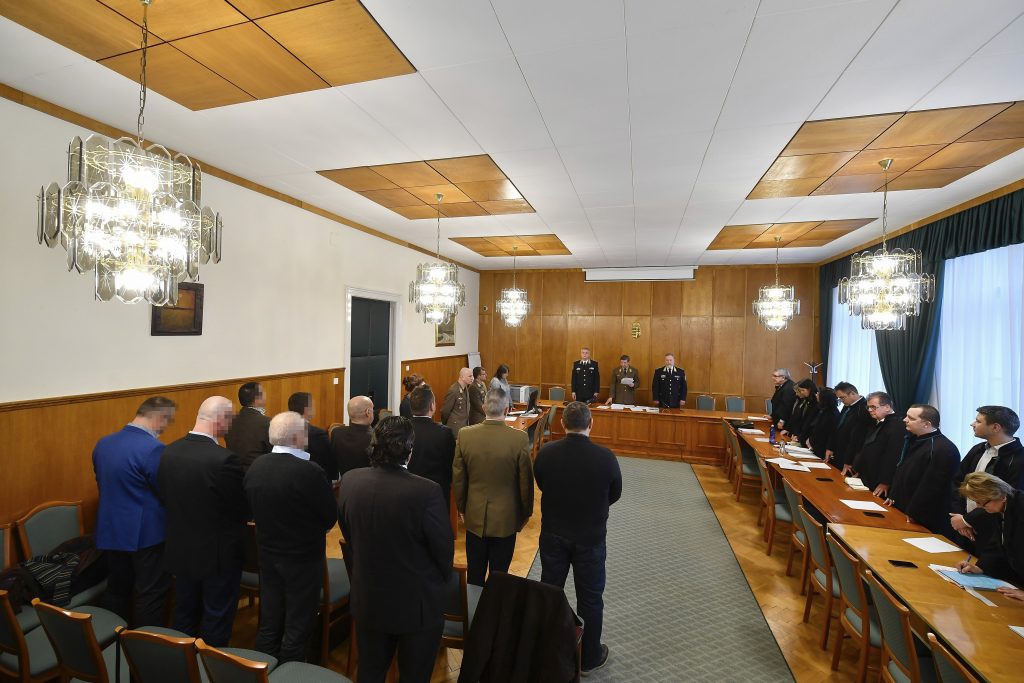 The other 11 defendants were each given two-year prison terms, suspended for three years. 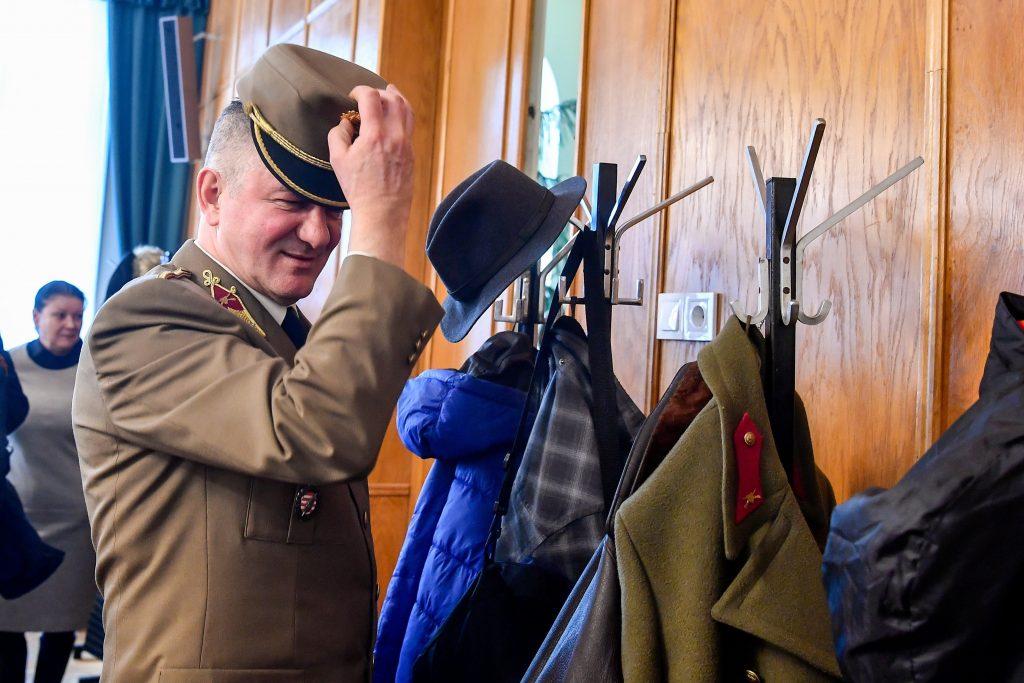 In 2013, a Kaposvár military tribunal acquitted all of the officers of the charges, on the grounds that their indictments had been incomplete, and the evidence against them controversial and based on suppositions.

But in 2014, the Budapest Court of Appeals threw out that ruling and ordered a new procedure. 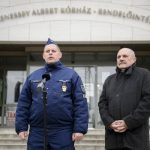 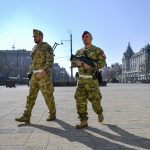