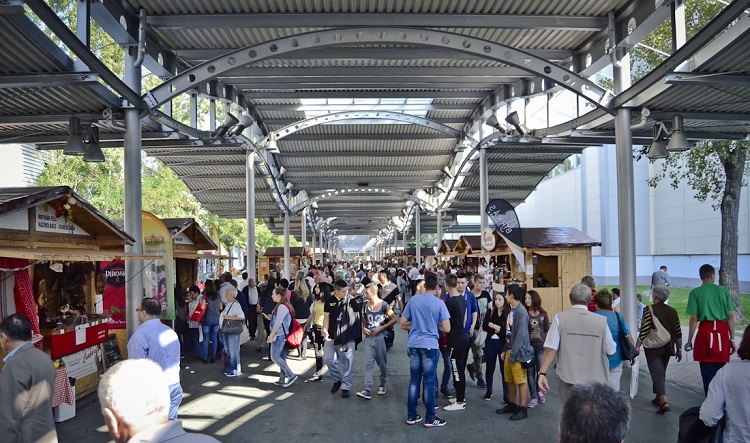 The output of Hungary’s agriculture sector is the result of the year-round hard work of more than 200,000 Hungarian farmers, House Speaker László Kövér said at the opening of the 78th National Agriculture and Food Exhibition (OMÉK) in Budapest on Wednesday. This year the event’s official partner country is Japan.

László Kövér said the OMÉK was continuously growing in drawing power, noting that the biennial event is expected to draw some 100,000 visitors this year. The house speaker attributed this to rising demand for healthy GMO-free Hungarian agricultural products. He said that the motto of this year’s event, “Treasures of the Carpathian Basin“, referred to the importance of a regional approach as well as the attention devoted to Hungarian farmers beyond the border and non-Hungarian farmers of the region. Output of Hungary’s agriculture sector totalled over 2,619 billion forints (EUR 8.5bn) last year, Kövér said, adding that farm exports increased by 37.5 percent in the past six years. The sector’s foreign trade surplus also increased by 34.9 percent in the same period, he added. 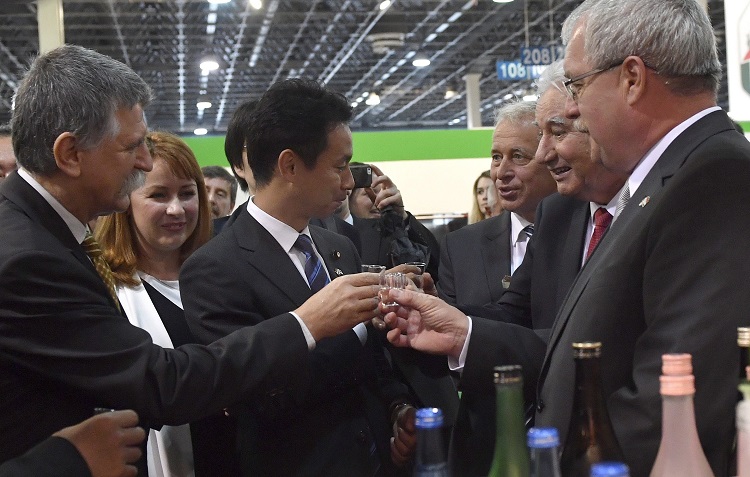 Sándor Fazekas, Minister of Agriculture, said that 122 farmers from beyond the border would be present at the expo. More than 50,000 jobs have been created in the agriculture sector over the past few years, which shows that the sector has been stabilised and is on a path of development, the Minister said.

The National Agriculture and Food Exhibition and Fair (OMÉK) is the largest agricultural event in Hungary, with a history of more than 100 years. It is being held for the 78th time between 20-24 September 2017, on the territory of the HUNGEXPO Budapest Fair Center and the Kincsem Park racetrack in Budapest. OMÉK with its 950 exhibitors and 100 thousand visitors is the biggest Hungarian Exhibition in Agriculture and Food topics, and one of the biggest ones in this Region of Europe. Being the official partner country at OMÉK 2017, the Japanese government established Japan Pavilion to promote Japanese traditional flavors in Hungary such as sake, Japanese beef, sushi and ramen. 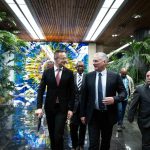